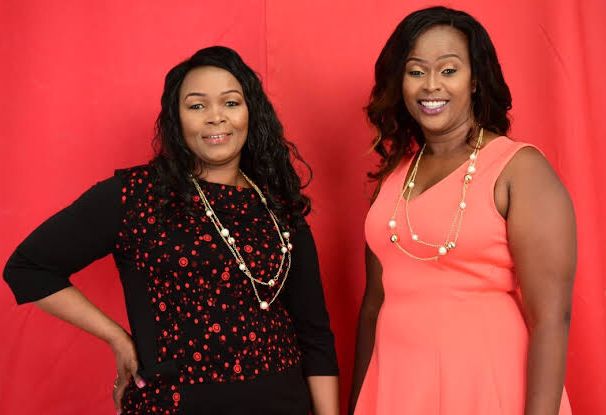 It has now emerged that the musician’s second wife was thrown out of the home she shared with him before his death in 2019.

In an update on social media, Carolyne Waithera noted that only a friend of De Mathew has been checking up on her after the whole family has abandoned her.

“I swear Njogu was your friend, he has been checking up on me and your little Matthew ‘Simba’. How I wish you can come back and know that you didn’t have friends

“But on the other hand, you had a few true friends…I wish you knew how your family treated me as well after your demise. They even threw me out of our house, where I gave birth to your son,” she wrote.

In a past interview, Waithera noted that she was introduced to De Matthew’s first wife, Sarafina Wairimu during a lunch date.

By the time the two were meeting, the children had already met and knew each other.

“He told me he has a wife, with three kids and he want a second wife. I was okay because I wanted a man who is responsible. My grandfather is married to two wives,” she added. 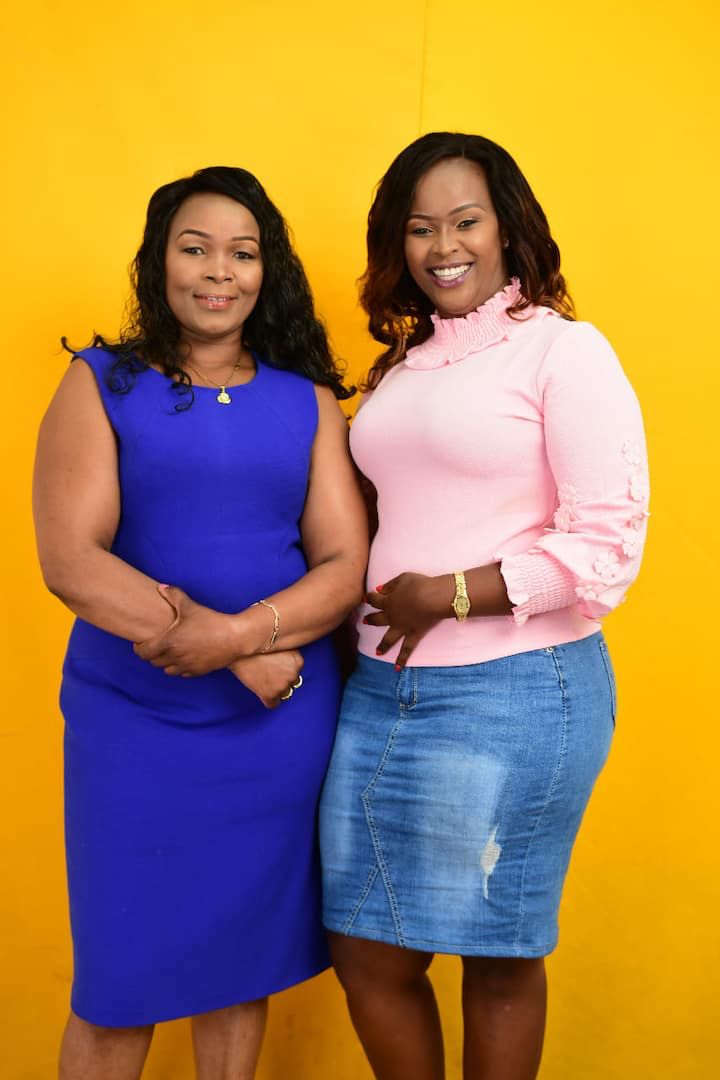 Sarafina stayed with De Matthew in the city while Waithera stayed in his rural home and he would visit on the weekends.

DeMathew died on Sunday, August 16, 2019 after ramming a truck on Thika Superhighway.

The accident occurred on Sunday night at a black spot near Blue Post hotel.

The musician died on the spot, and his body was taken to Thika Nursing Home and later transferred to Kenyatta University mortuary.

He was heading home after attending a fundraiser for fellow musician Peter Kagia’s ailing child.