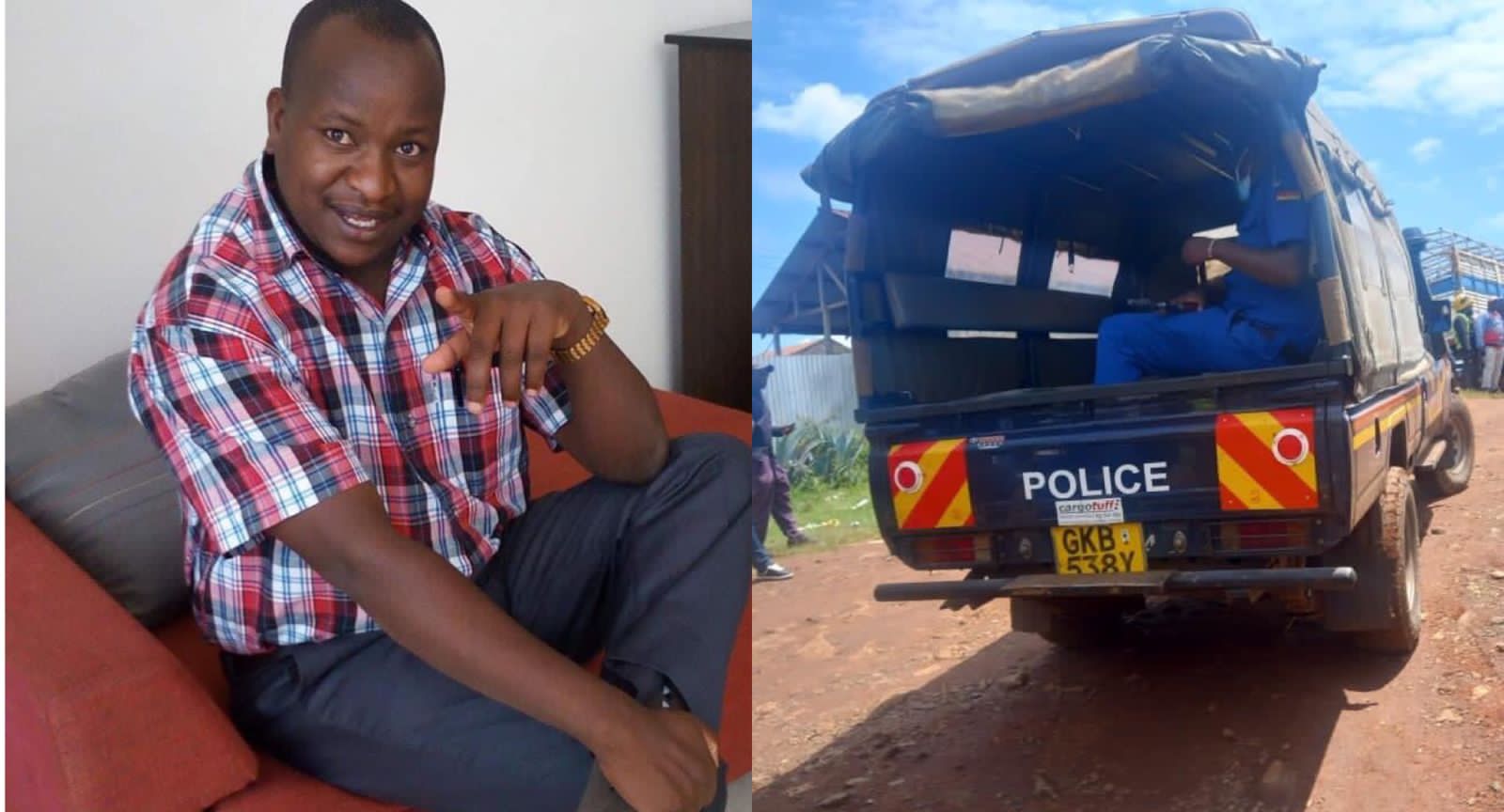 According to Eldoret Professional Journalists Association (EPJA) organising secretary Mathews Ndanyi, the journalist was discovered dead inside his house on Thursday, August 4.

Tarus was staying alone at his house in Rock 2, Kimumu area.

“Colleagues, this is to confirm that our colleague Julius Tarus had passed on. He was found dead in his house at Rock 2 along Kimumu road early today,” Ndanyi said.

The deceased was attached to Kass FM as a freelance journalist.

“Lamaon said the company will support the family. As a community of journalists in Eldoret, we send our condolences to the family. We also should stand with the family,” Ndanyi added. 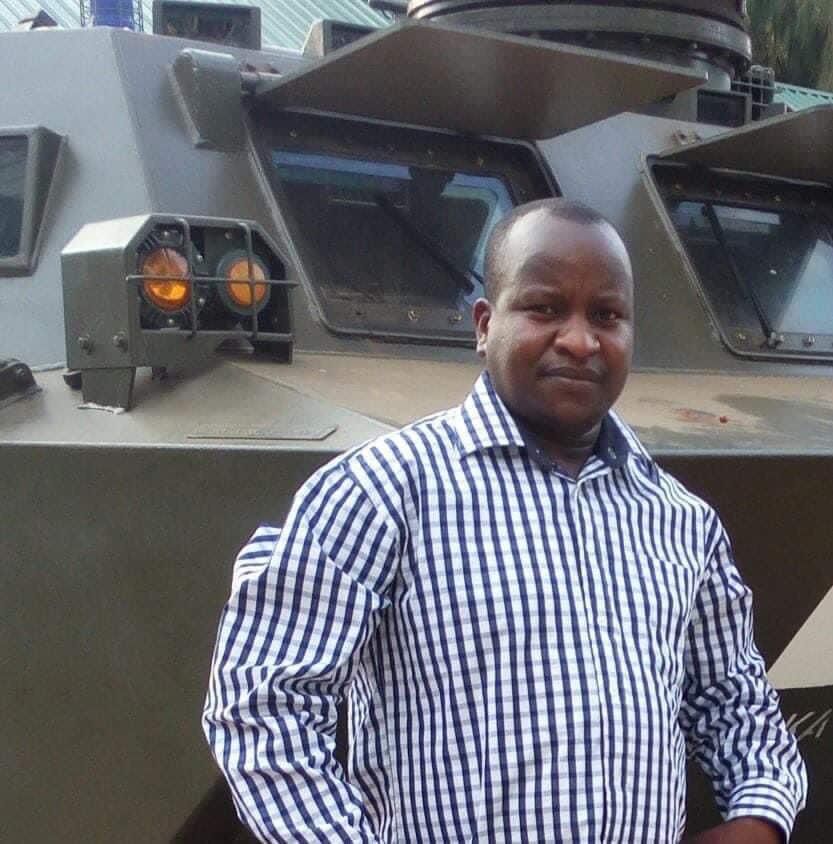 In a police statement, Tarus’ brother Isaac Bowen, the deceased was at their rural home in Kabenes and left on Sunday, July 31 for Eldoret town.

“On Monday, August 1, he visited Eldoret town and throughout he did not complain of being unwell. On Tuesday, his family members could not reach him on the phone and so today they sent relatives who found him dead,” the statement read.

The body of the deceased was moved to the Moi Teaching and Referral Hospital (MTRH) mortuary where a postmortem is expected to be conducted.