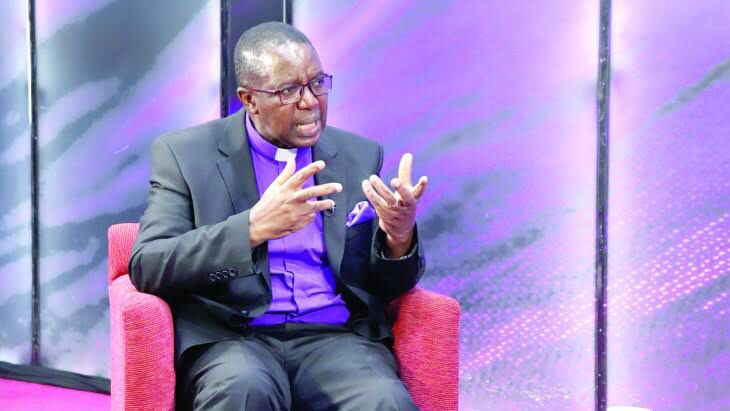 Agano Party presidential aspirant David Mwaure has released a list of names of people that have been fronted to be part of his Cabinet.

In a presser on Thursday, August 4, the presidential hopeful said the party sent appeals to Kenyans to suggest names of individuals that will form his government if elected President.

Mwaure said names of individuals suggested include business people, politicians, the clergy and even Cabinet Secretaries who are serving in President Uhuru Kenyatta’s administration. 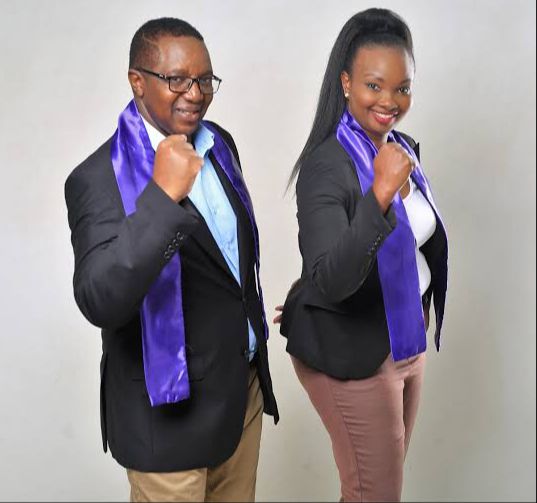 In other news regarding the General Elections, Deputy President William Ruto has raised concerns over the possibility of a power blackout during the presidential election.

In a televised address from his Karen office on Thursday, August 4, the DP warned Kenya Power against switching off the lights on the voting day.

He also asked Communications Authority CEO Ezra Chiloba not to abuse his office during and immediately after the voting period.

DP Ruto also complained of the power blackout that was witnesses in most parts of the country during the presidential debate.

“Kenyans do not want to see what happened during the presidential debate where huge sections of Kenya experienced a blackout,” he said.