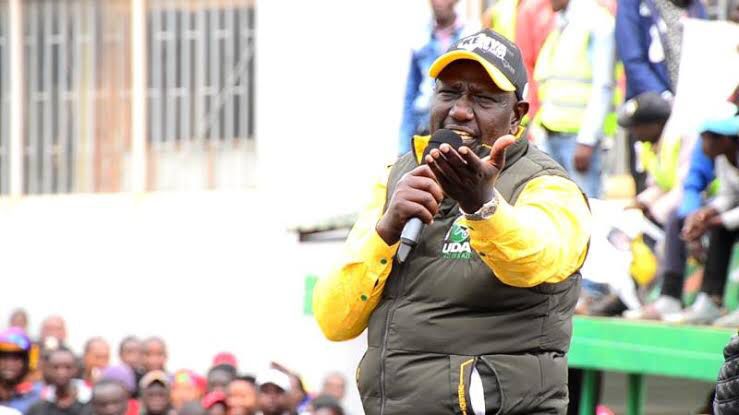 Deputy President William Ruto has raised concerns over the possibility of a power blackout during the presidential election.

In a televised address from his Karen office on Thursday, August 4, the DP warned Kenya Power against switching off the lights on the voting day.

He also asked Communications Authority CEO Ezra Chiloba not to abuse his office during and immediately after the voting period.

DP Ruto also complained of the power blackout that was witnesses in most parts of the country during the presidential debate.

“Kenyans do not want to see what happened during the presidential debate where huge sections of Kenya experienced a blackout,” he said.

"I want to ask the CEOs of Kenya Power and Communication Authority to exercise the responsibilities of their offices in accordance with the law" – Ruto #Decision2022 pic.twitter.com/cp4wAexOcU

This comes hours after a new poll showed that Azimio la Umoja One Kenya Alliance presidential aspirant Raila Odinga would win the presidency if elections were held today.

The poll released by Infotrak on Wednesday, August 3, indicated that the ODM Leader would win in at least 24 counties with 10.8 million votes.

The research firm noted that if Raila gets half of the undecided votes then he will win the presidency in round one with 52 percent or 11.4 million votes.

On the other hand, the poll showed that Deputy President William Ruto of the United Democratic Party (UDA) would lead in 17 counties with a total of 9.3 million votes.

The poll indicated that even if Ruto won 100 per cent of the undecided votes, he would still not clinch the presidency as he would not hit the 50 per cent plus one vote. 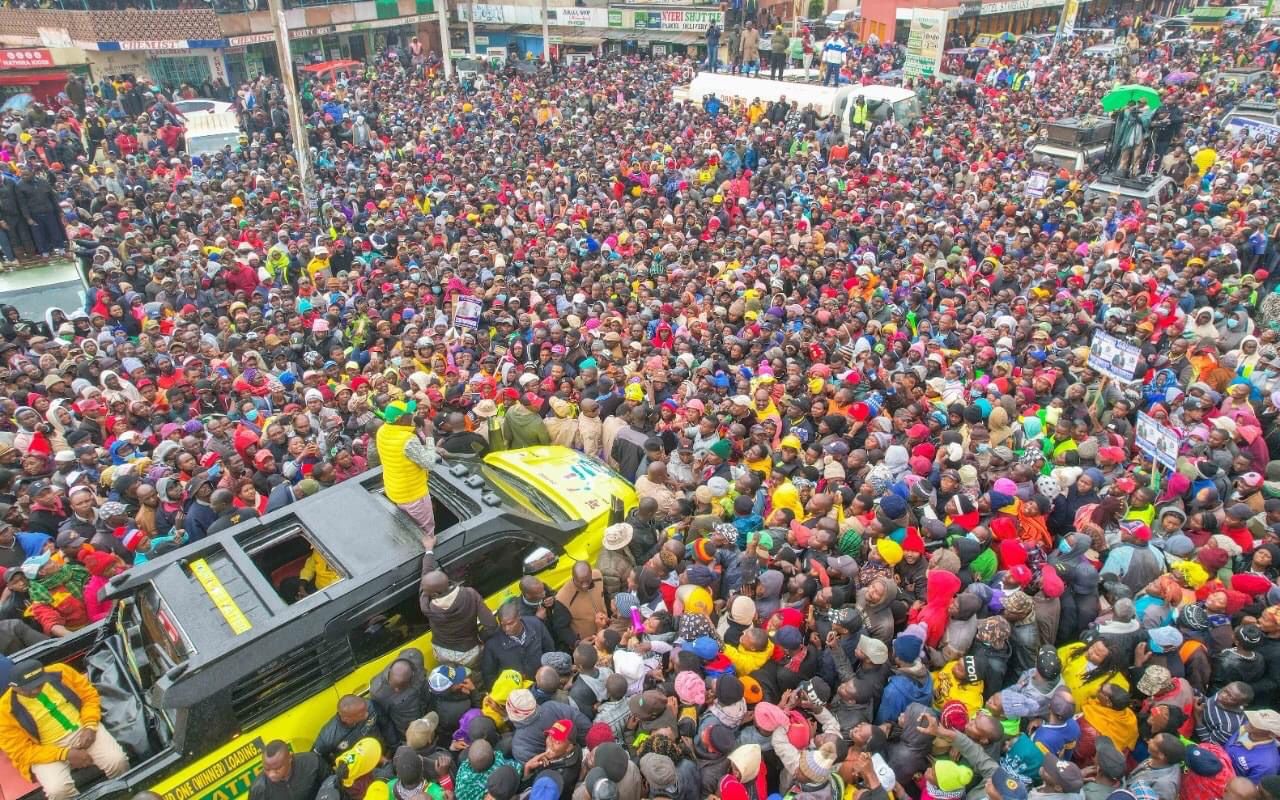 Malala, Stepmum Fall Out over Ex-CS Rashid Echesa
David Mwaure to Include Matiang’i, Rachel Ruto, Ida Odinga in His Cabinet if Elected
To Top