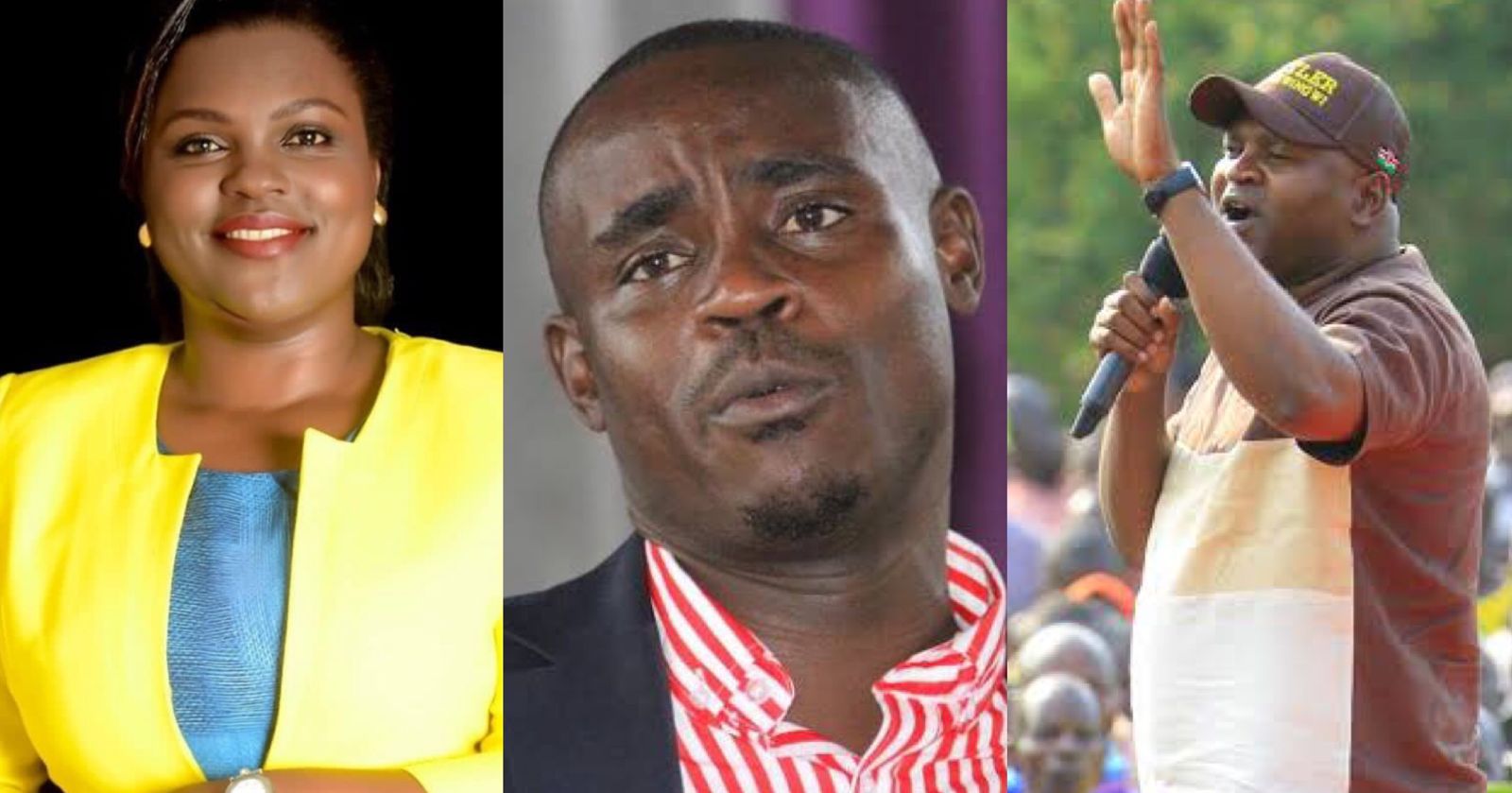 Kakamega Senator Cleophas Malala who is contesting for the county’s gubernatorial seat has suffered a blow after his mother declared support for his rival.

Jackeline Okanya, the step mum to Malala fell out with his son after he endorsed ex-Sports CS Rashid Echesa for the Mumias West parliamentary seat.

She now says that she will not rest until she ensures that Barasa defeats the controversial senator.

“My son has been openly campaigning for my opponent Rashid Echesa. Kenya kwanza is demanding me to step down and support him, can’t women make good leaders,” Okanya said.

“I ditch Kenya Kwanza to Azimio to help Raila and Karua ganner the Mumias west votes. I have come to help my governor Barasa and Savula to become our next governor and deputy governor,” she added. 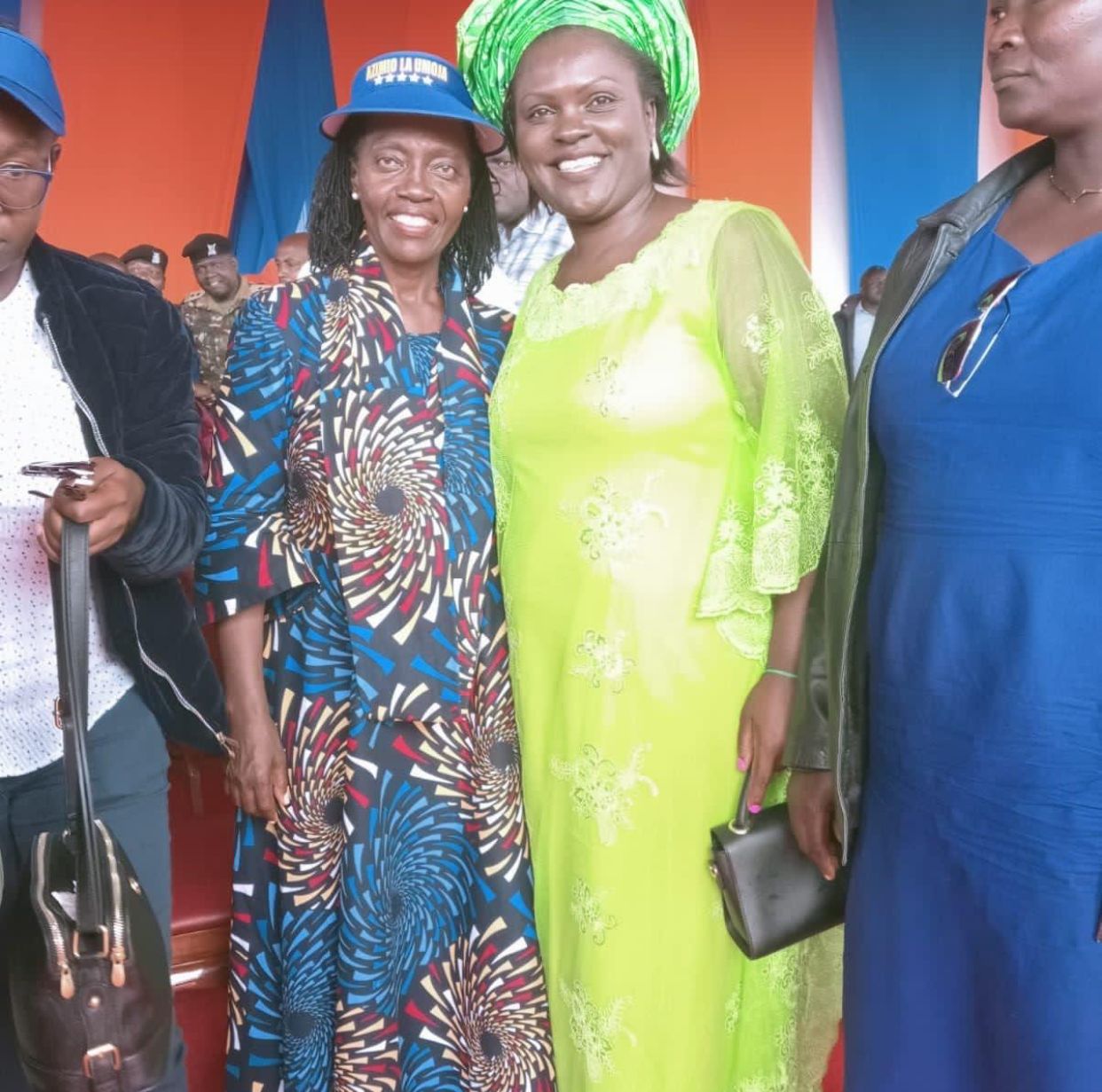 Rosalinda claimed that her child was at home due to lack of school fees since the COTU boss has neglected them.

She noted that she was aware of Atwoli’s differences with the DP but he was seeking help on behalfof the innocent child.

“I have a child who has never gone to school since the year began. I know Atwoli has insulted you but on behalf of a mother, help me so that the child can go back to school,” Rosalinder said.

Atwoli fell out with his estranged wife after she declared her support for DP Ruto while speaking during a UDA rally.