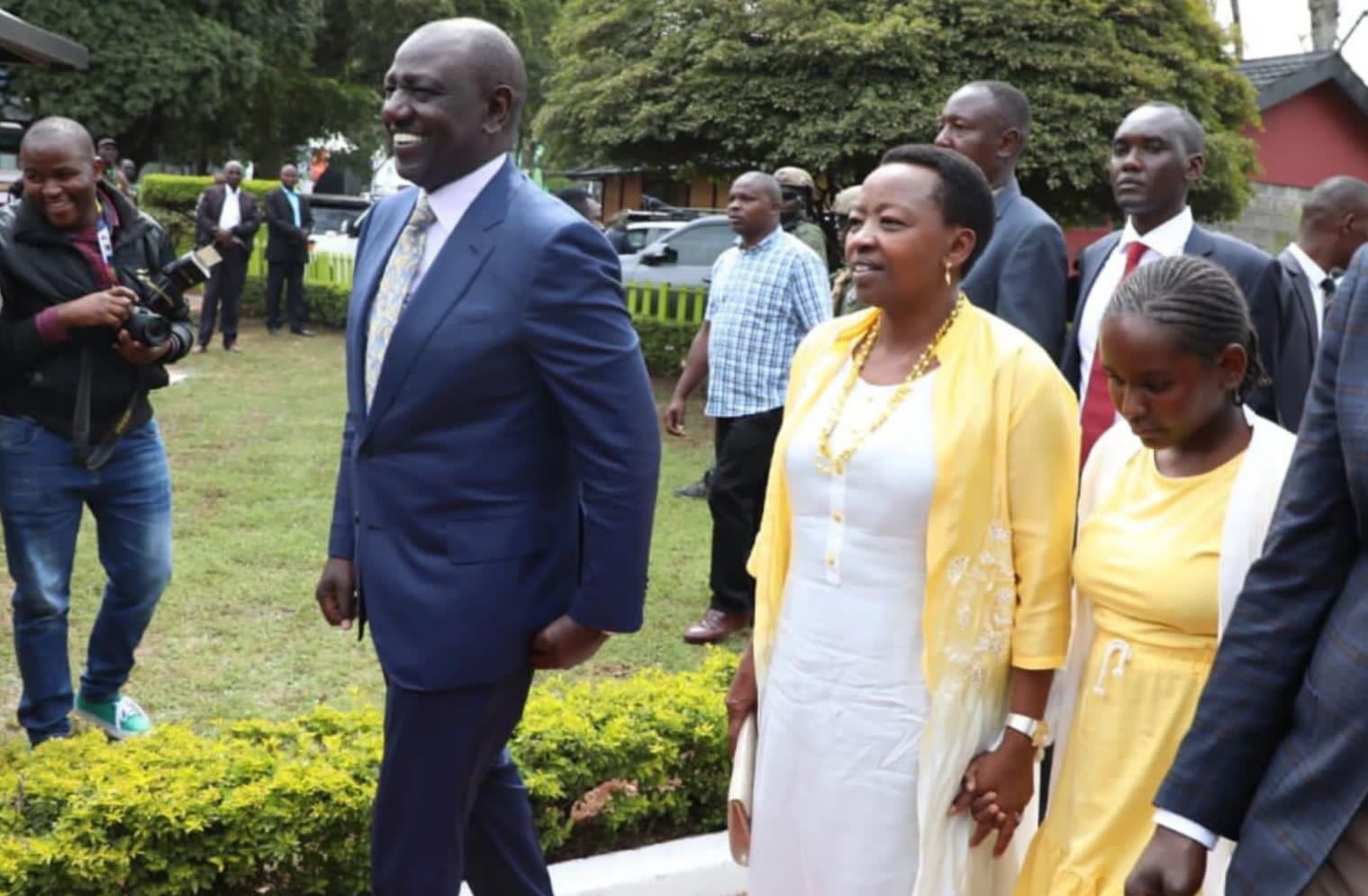 William Samoei Ruto of the Kenya Kwanza Alliance has been declared the president elect of the republic of Kenya.

Chebukati doubles up as the Returning Officer for the Presidential election.

Kanchory was flanked by among others Siaya Governor elect James Orengo and Rarieda MP Otiende Omollo.