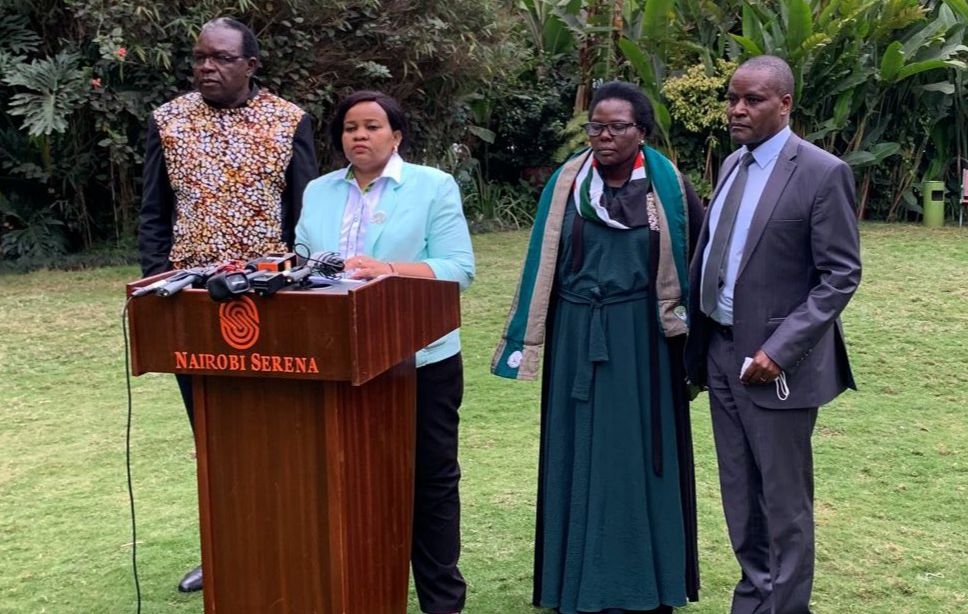 A section of Independent Electoral and Boundaries Commissioners (IEBC) commissioners have disputed the outcome of the presidential election.

The four commissioners led by Vice Chairperson Juliana Cherera maintained that they could not take ownership of the election results.

“We cannot take ownership of the result that is going to be announced because of the opaque nature of this last phase of the general election…” – Juliana Cherera, Vice Chair IEBC#KenyaDecides2022 #KenyasChoice2022 #KenyaElections2022 pic.twitter.com/0WJH8WMSEC

William Samoei Ruto of the Kenya Kwanza Alliance has been declared the president elect of the republic of Kenya.