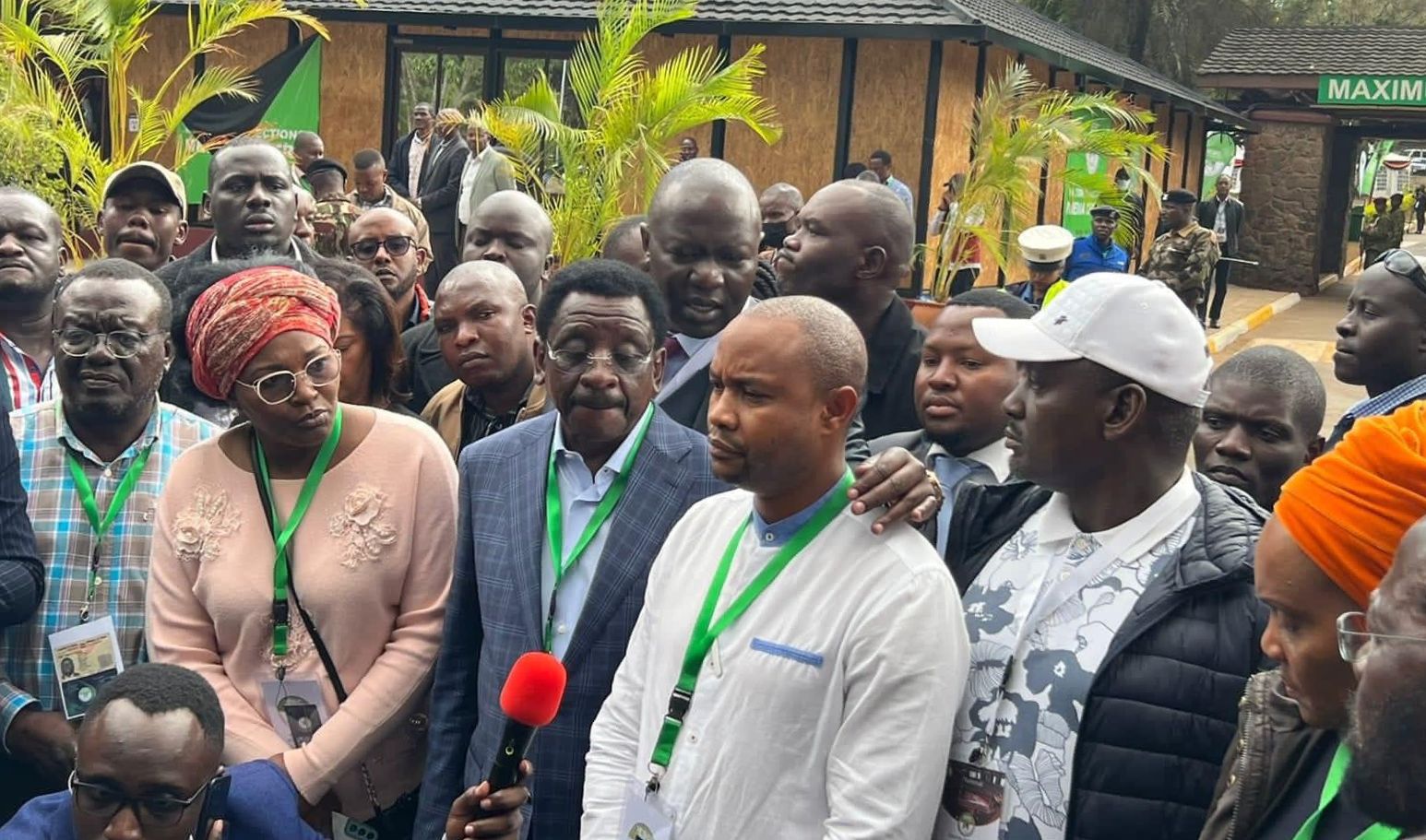 Kanchory was flanked by among others Siaya Governor elect James Orengo and Rarieda MP Otiende Omollo.

Saitabao Ole Kanchory: We have intelligence reports that their system was penetrated and hacked and that some of the IEBC officials actually committed electoral offences and some of them ought to have been arrested if they were not arrested #KenyaDecides2022 #KenyasChoice2022 pic.twitter.com/Up2n5gZmVU

As earlier reported on GOTTA.news, tallies conducted by different media publications and individuals in regard to the August 9 General Elections has projected a win for Ruto.