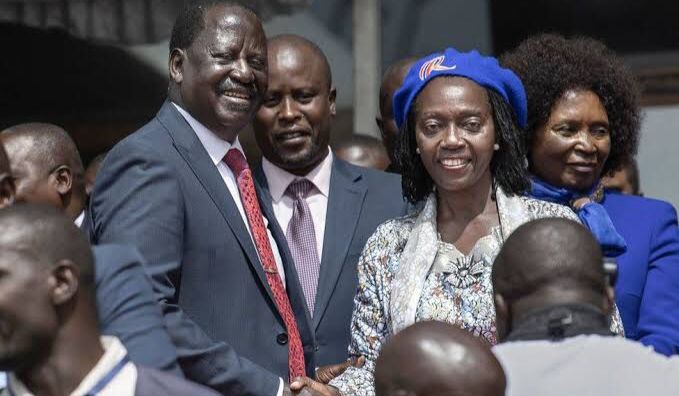 Taking to Twitter, Karua hinted that her camp will challenge Ruto’s win in the just concluded elections. 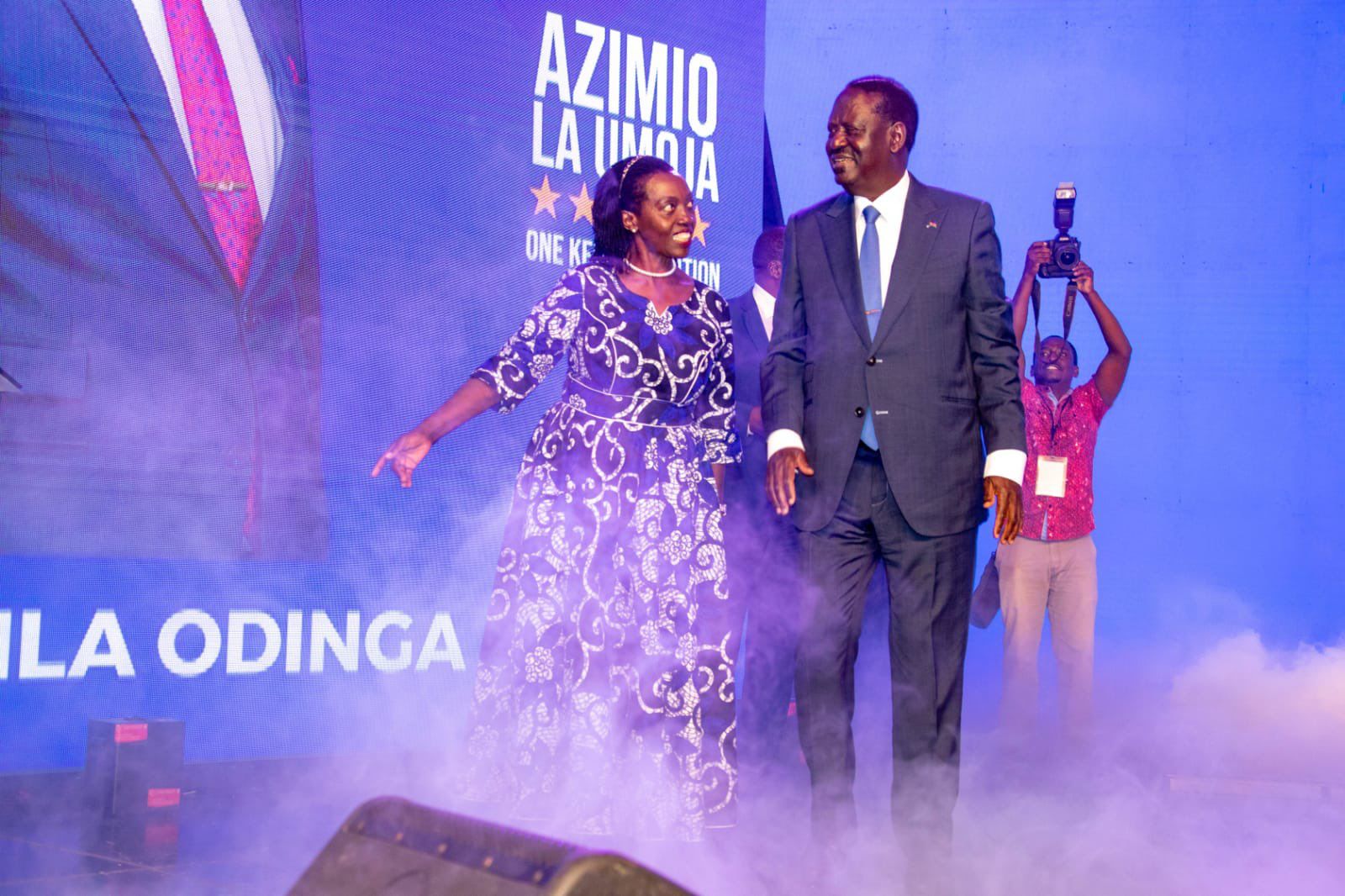 At the same time, a section of Independent Electoral and Boundaries Commissioners (IEBC) commissioners have disputed the outcome of the presidential election.

The four commissioners led by Vice Chairperson Juliana Cherera maintained that they could not take ownership of the election results.