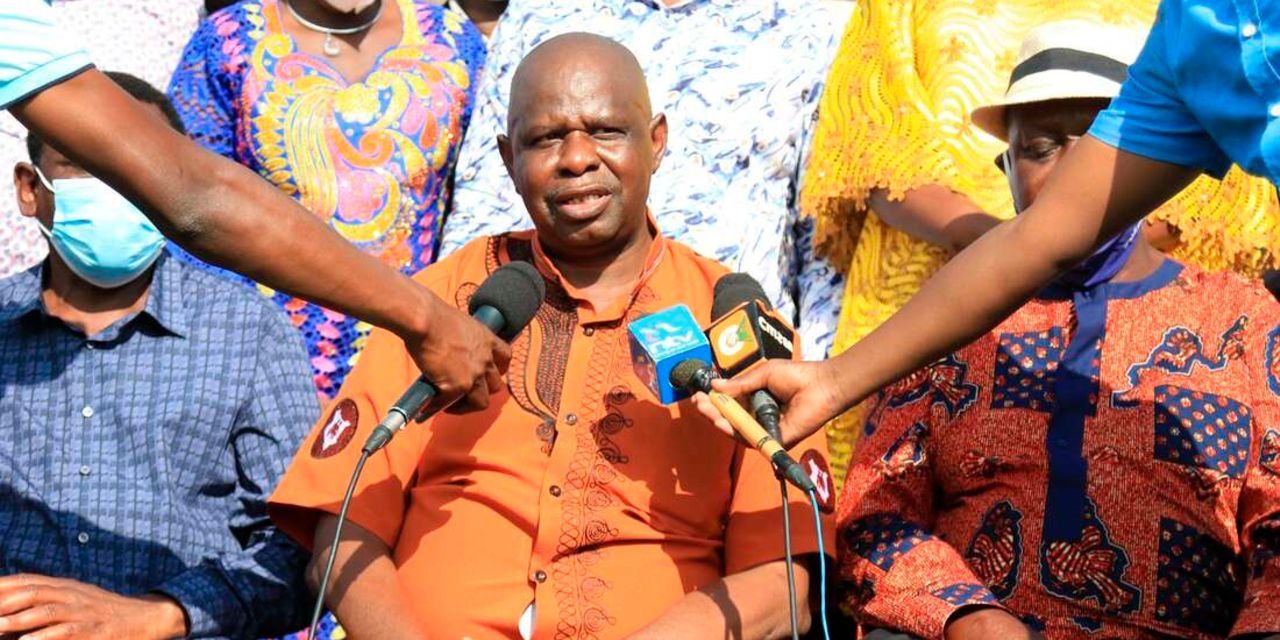 The Kikuyu Council of Elders who endorsed ODM leader Raila Odinga for the presidency have conceded defeat.

This comes even as tallies by media publications and independent entities showed that William Ruto of Kenya Kwanza has garnered most votes in the presidential election.

Addressing the press on Sunday, August 14, the elders led by their Chairman Wachira Kiago accepted defeat, noting that they failed to read the political mood in Mt Kenya before declaring support for Raila.

“We concede defeat but that is not to say we were wrong. Just like the way Jesus Christ who was messiah was crucified by the decision of the majority, it turned out that majority are not always right,” said Kiago.

They added that despite losing the presidential election, settling on the former Prime Minister will remain their wisest decision.

“Our people will soon see the grave mistake they made to sell their souls to Dr Ruto and trusting their fate in his hands without even having a political party of their own,” Kiago added.

As earlier reported on GOTTA.news, tallies conducted by different media publications and individuals in regard to the August 9 General Elections has projected a win for Ruto. 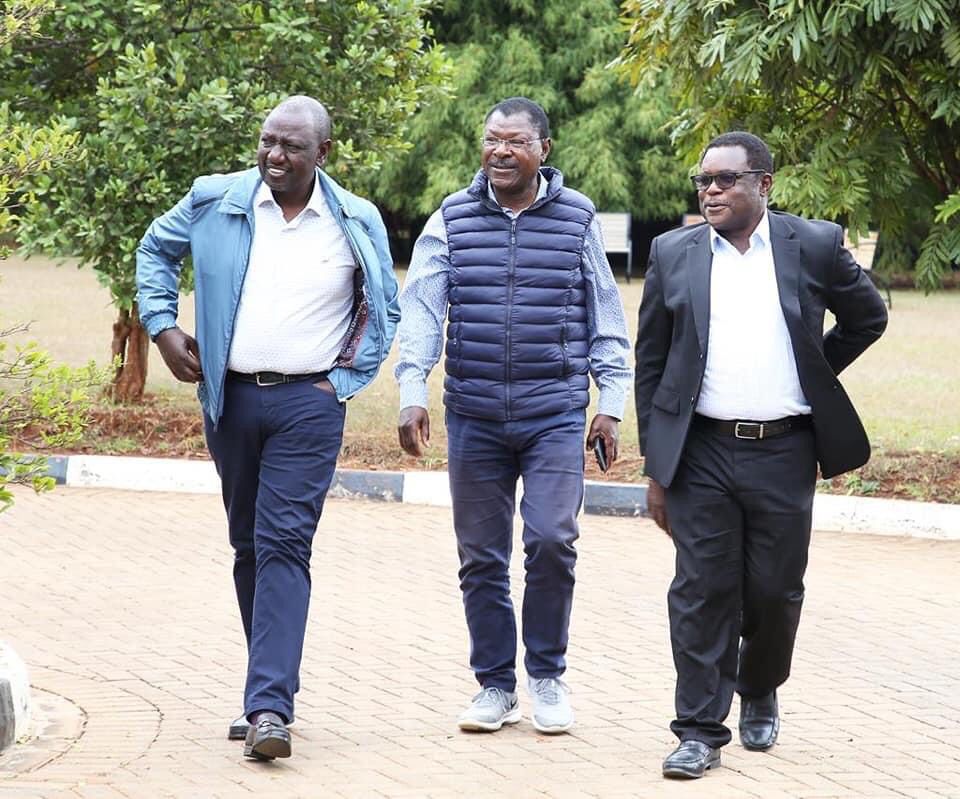