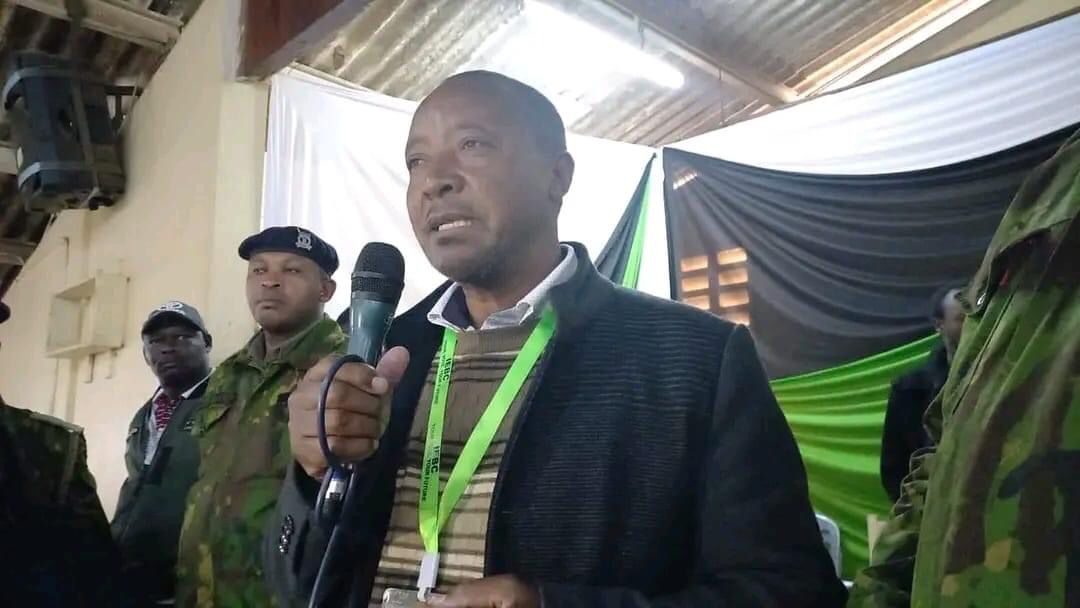 An autopsy conducted on his body at the Nanyuki Cottage hospital mortuary ruled out foul play around his death.

The postmortem conducted by Dr Simon Amok of the Independent Medico-Legal Unit, Dr Ayum Macharia who represented the family and IEBC and Dr Harrison Kiambati, a government pathologist, showed that Gitobu died a natural death.

He suffered from pulmonary embolism leading to his sudden death.

Pulmonary embolism happens when a blood clot gets stuck in an artery, which blocks blood flow to other parts of the lung.

Gitobi also had blood clots within the pulmonary glands and lacked enough oxygen.

The autopsy further indicated that the returning officers had no physical injuries.

Sources privy to the unfortunate incident indicated that the returning officer collapsed and died. 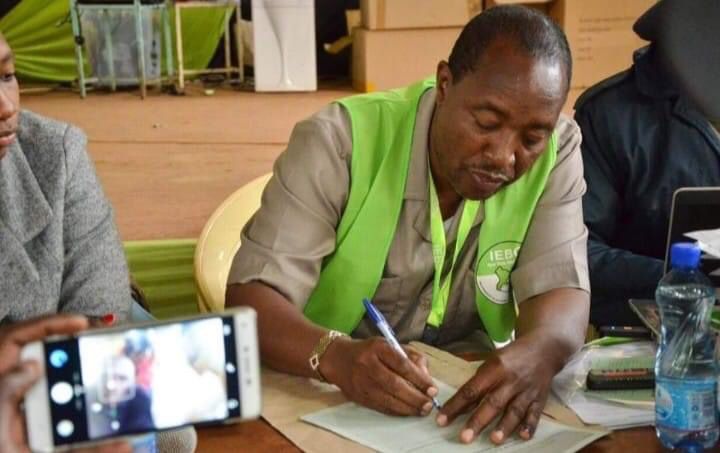 Elsewhere, an IEBC staff who was reported missing has been found.

Japhet Dibo who was working at IEBC’s Information and Technology (IT) department had been reported missing on August 18.

According to his lawyer, Trevor Lichuma, the IT technician was taken by unknown people on the said day and released the following day at around 2 pm.

Dibo’s wife, Flora Aluoch said on the fateful day, her husband left his office in the company of an unknown man and never returned.

“We are okay and he is at home, there is nothing to worry about,” Aluoch said.

Dibo owns an IT company dubbed Dial Africa which is headquartered at Kenya Institute of Supplies Management Towers in Nairobi.

He was contracted by IEBC as an IT consultant in the concluded General Election.