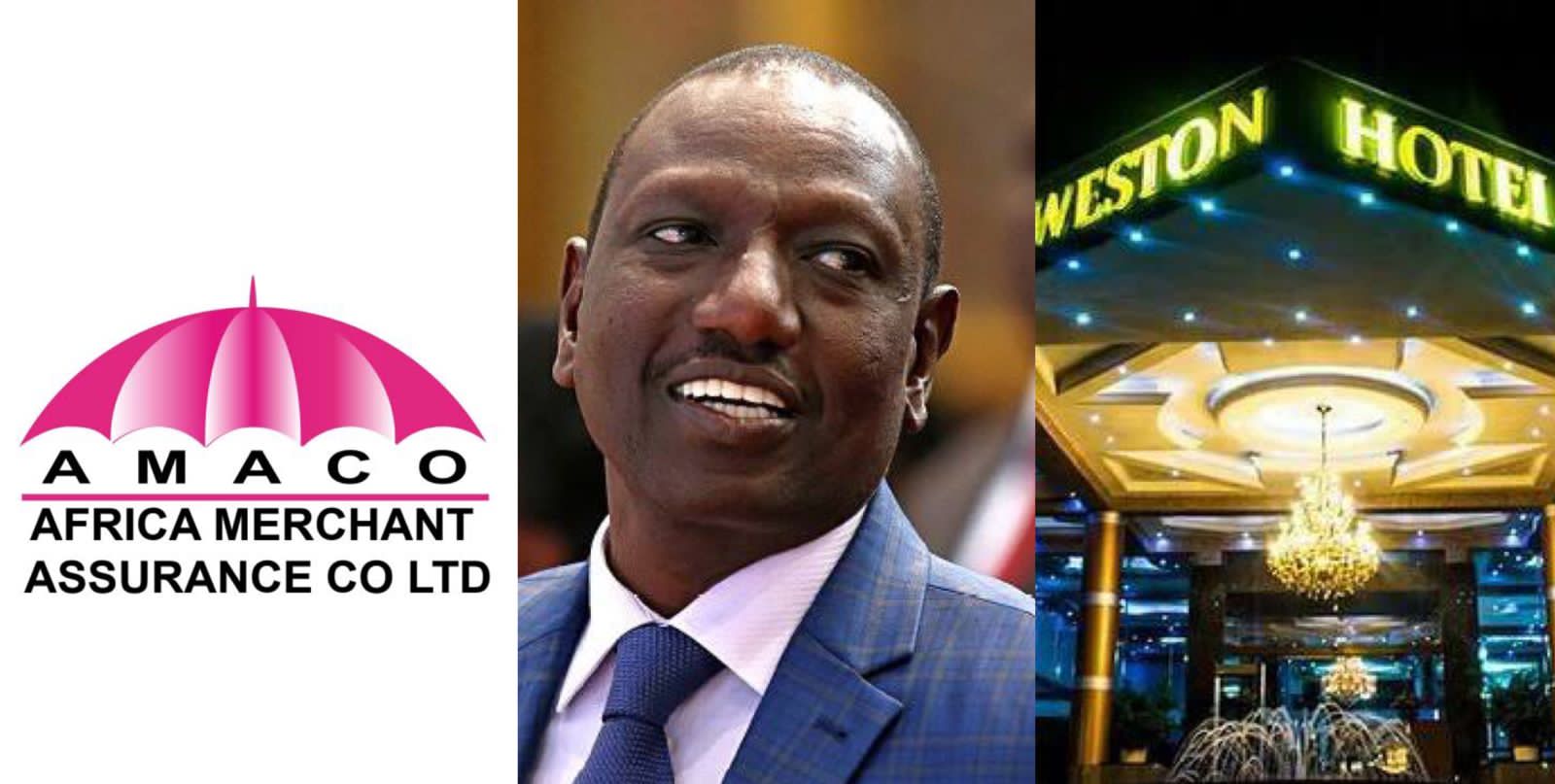 During the electioneering period, Deputy President William Ruto has been selling the hustler narrative while on his campaign trails.

DP Ruto has been promoting the narrative which he said he clearly knows, having experienced it before money and fame.

Despite the claims by the DP, many multi-million companies have been linked to the deputy president.

According to Nation, Ruto first ventured into business in 1993 after a lobby group of politicians dubbed Youth for Kanu 1992 (YK92) was disbanded.

The group was disbanded after some of it’s members were implicated in scandals involving theft of public funds.

Ruto was arrested alongside other politicians for working with Kenneth Matiba to overthrow the government.

After being released, the DP ventured into business, although, secretive in his business dealings.

However, with time, the DP revealed a few of his businesses to the media.

For instance, in 2015 when Lang’ata Primary School pupils staged protests over alleged attempts by Weston Hotel to grab the group’s playground, the DP was put on the spot over ownership of the hotel.

Although former YK92 member Patrick Osero claimed ownership of the hotel, Ruto later confirmed that he was the owner of the hotel.

The DP later handed over the company to his wife Rachel Ruto and daughter Charlene Chelagat who are the current main shareholders.

Matiny was among companies that were contracted to build 103 housing units in Woodley Estate for Nairobi residents.

The company was later placed at the center of investigations by the Ethics and Anti-Corruption Commission (EACC) for selling houses to individuals who rented them out at premium rates.

Matiny Limited is also a minority shareholder of Weston Hotel with 539 shares. 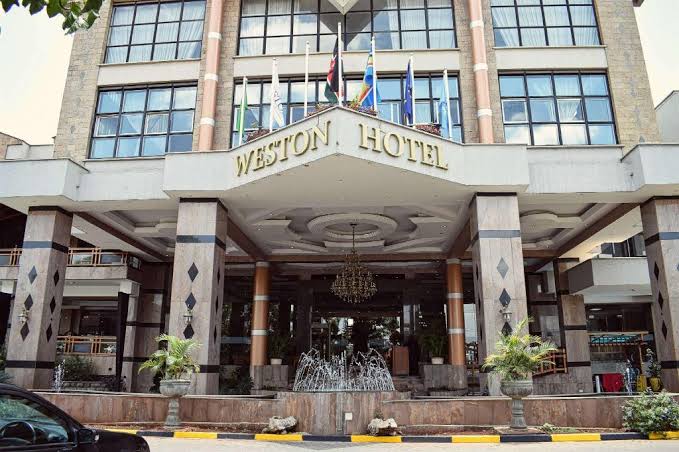 The hotel was put on the spotlight in 2018 for reportedly blocking locals from accessing the beach and encroaching the sea land.

However, the irregularities were resolved after intervention by NEMA, Mombasa County and local activists.

The insurance company has individual and corporate clients aside from state contracts that it won over time.

For example in 2021, the High Court quashed a move by the Public Procurement Review and Administrative Board to cancel a KSh 190 million insurance tender.

Amaco had won the tender to provide cover for motorcycles owned by Nairobi County.

Yegen rears about 200,000 chickens and sells eggs worth KSh 1.5 million each day.

The firm has worked with among others Kirinyaga University, Mandera County and the Centre for Mathematics, Science and Technology Education in Africa

The farm produces maize and sells maize to the National Cereals and Produce Board.