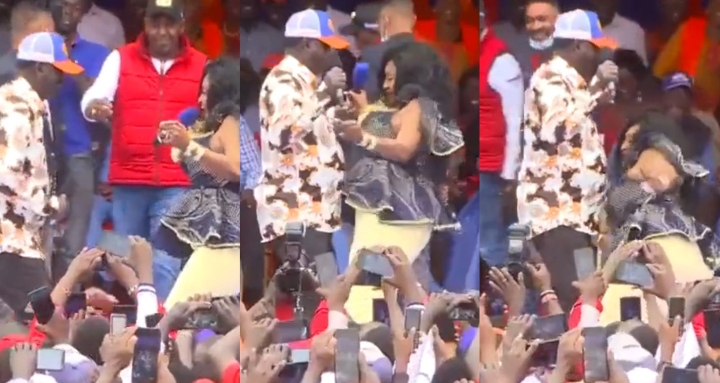 The musician who arrived in the country a few days ago joined Raila Odinga and Martha Karua for their public rally at Bukhungu Stadium.

The leaders danced as the crowd cheered them on.

At one point, Bel caused wild cheers from the crowd after trying to grind on the former Prime Minister who was dancing while facing the singer.

Raila Odinga and Mbilia Bel are still this flexible at their age. pic.twitter.com/fer1EArz54

Bruce Ole Likama: When Baba is happy, we’re all happy.

Geoffrey Khoore: Reminds me of Mama Ida’s words in Kasarani: ‘I give him to you Kenyans, I give you Baba take care of him’. Then Tingiza mti came with Mbilia Bel incharge! We are winning this together, Baba.

The CS was leading a delegation from Western Kenya in 2018 when the DP confronted him.

Speaking during a public tally in Bukhungu Stadium, CS Wamalwa claimed that DP Ruto was angry because he was not aware of the meeting. 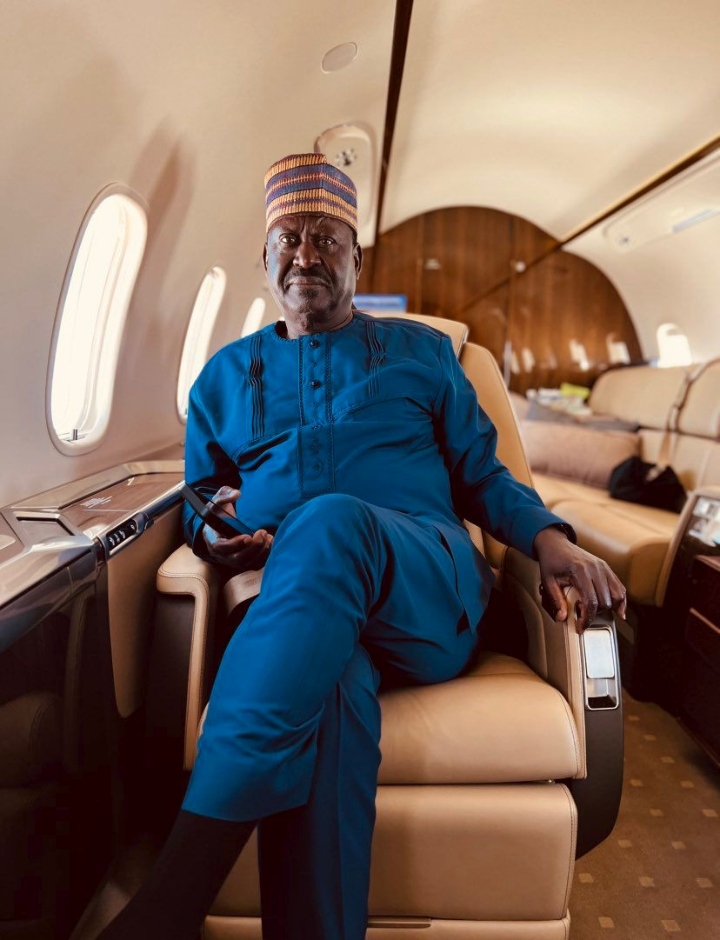