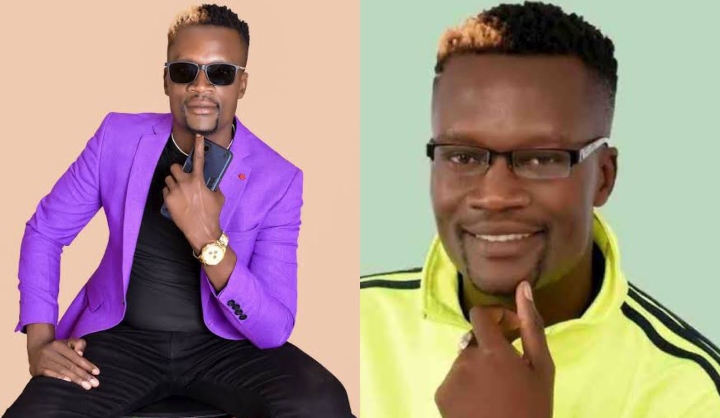 Popular Luo musician Onyi Jalamo has sparked reactions after noting qualifications that his future wife must have.

Speaking in a recent interview, the musician maintained that his future wife must support ODM leader Raila Odinga.

Onyi Jalamo stated that any person who doesn’t support the Azimio One Kenya Alliance presidential aspirant is his enemy.

“I can’t marry a lady who does not support Raila. My wife must be a supporter of Raila because if you don’t support him you are my enemy. So how can I marry and live with my enemy?” He said.

The musician added that his wife must also publicly show that he supports Raila by wearing the politician’s branded t-shirts in public.

“She must be ready to show everyone that she supports Raila. She must be able to wear t-shirts branded Raila in public

“If you can’t wear Raila’s t-shirt in public, however, beautiful you are I can’t marry you. I can’t get that I will look for a wife among the supporters of Raila,” Onyi Jalamo said.

Wellingtone Otieno spoke on how he came up with the portrait, adding that he would wish to meet the former Prime Minister in person.

However, his plea got the attention of Mama Ida who invited him to her office.

Yesterday I was inspired by a form 3 student at Masikonde Day School in Narok who designed & built a miniature State House dummy. Art strengthens critical thinking, through LindaKesho

“I commit to ensuring that Wellington & other talented children like him stay in school,” Mama Ida said in a tweet.

Later after the meeting, Mama Ida handed Otieno alongside others who had accompanied him boxes of biscuits each.