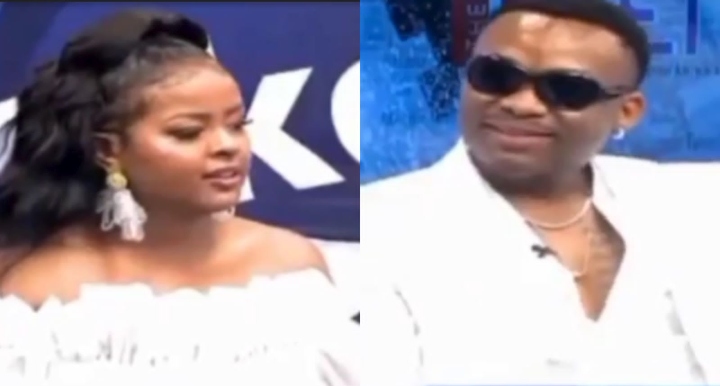 Musician Otile Brown made fun of media personality Amina Abdi when he appeared for The Trend Show on Friday, July 1.

The singer made fun of Amina midway through their interview after she inquired about the latter’s chest tattoos.

Otile was responding to a question when Amina cut her short with the question.

“Why did you tattoo your chest area? Because…” Amina asked while focusing on Otile’s chest area.

The musician responded by accusing Amina of focusing too much on his chest while he tries to pas across a point.

“Why are you so focused on my chest? I was trying to pass across the point but your re just staring at my chest,” Otile posed.

Taking to Instagram, the talented musician shared a photo collage showing him rocking the costly jacket.

The jacket is 100 percent cotton and can be ordered online.

Otile Brown in among a number of public figures who jabe stepped out in expensive outfits.

In 2019 when former Nairobi Governor Mike Sonko was arrested in Voi, it was noted that he had wore a Versace T-shirt worth KSh 53,000.

Mombasa Governor Ali Hassan Joho was also spotted with a KSh 55,000 Versace T-shirt while on a trip abroad. 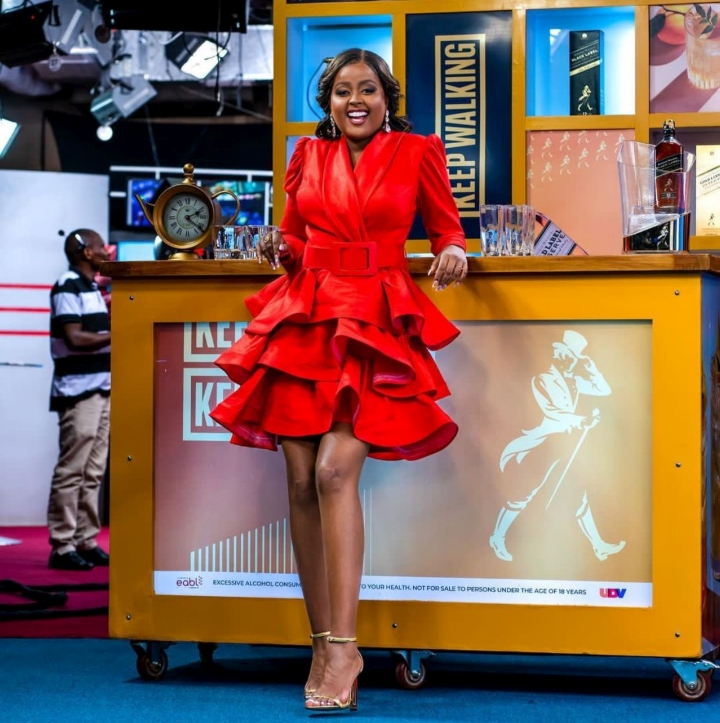