The Citizen TV presenter proposed to his fiancée at their son, Mali’s lavish 1st birthday.

The expectant mother of one was congratulated following the lifetime achievement.

Michelle Ntalami: Congratulations to you two!

Mutai Mercy: Congratulations girl, you deserve this and much more. All the best in the next phase.

The proposal comes a month after Namu penned a naughty message to mark Raburu’s 35th birthday.

She gifted the bubbly media personality a watch and a customized shambala bracelet.

Namu accompanied the gifts with a naughty message, well printed on a card, that suggested that she wanted some action in the bedroom later that night.

“Happy birthday. Give me the D tonight.”

She shared a video of the gifts and wrote; 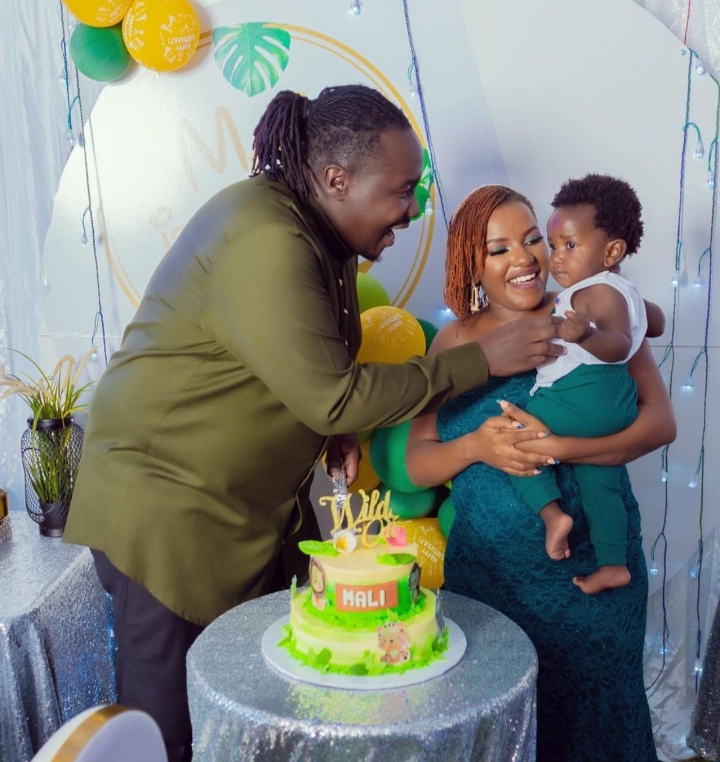 Otile Brown Makes Fun of Amina Abdi for Starring at His Tattooed Chest
Shakilla: Sultry Socialite Explains Why She’s Dating Multiple Men at Once
To Top