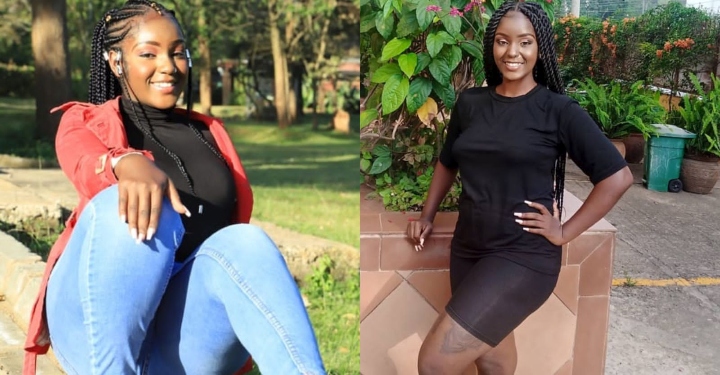 Controversial socialite wannabe Shakilla has disclosed that she is currently dating multiple men.

Speaking in a recent interview, the socialite said she was receiving everything she wants from her polyamory relationship.

Shakilla justified herself noting that dating multiple men is a life choice just like being in a relationship with a single person.

“I don’t date one man, I’m in a relationship with multiple guys. It’s normal just like dating one man. I also get everything I want from dating multiple guys,” the socialite said.

The socialite jokingly noted how 10 men would make a woman feel if dating one man brings happiness.

“If one guy makes you happy imagine 10 guys,” Shakilla added.

As earlier reported on GOTTA.news, Shakilla opened up on her relationship with her father disclosing that she prefers him not talking to her.

The socialite said that she likes the status of her relationship with her father, claiming that it gives her piece of mind.

Shakilla explained that her father never understands her especially when she started having controversial issues involving her.

READ ALSO: Victor Wanyama rebukes socialite Shakilla once again, says he is not done with her

“We had arguments in the house, he kept saying I am disrespectful and I was also saying I have a voice and I needed to be heard and he would say that he is the head of the family and that I should listen to everything that he says,” she said. 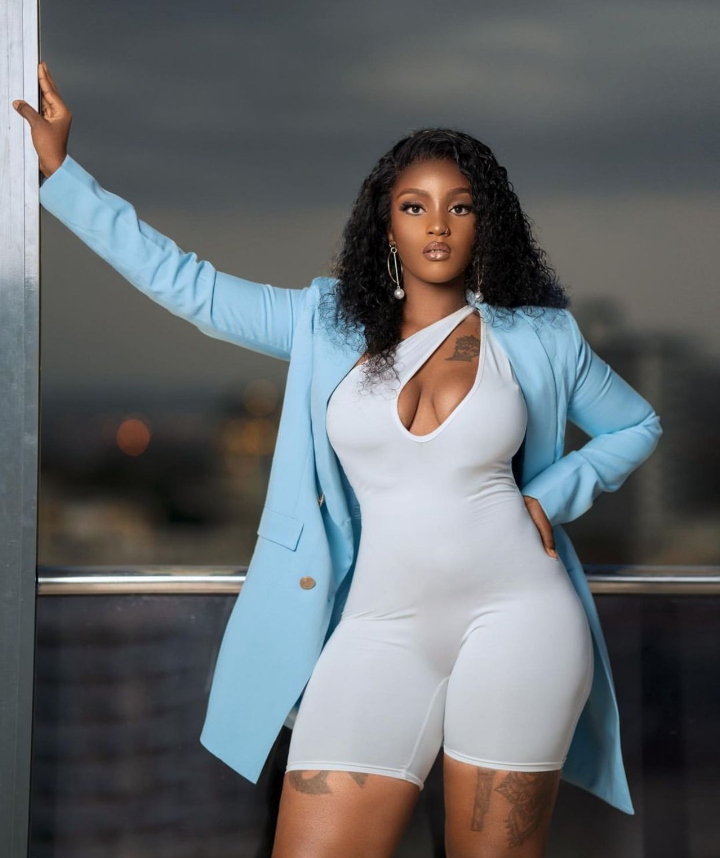