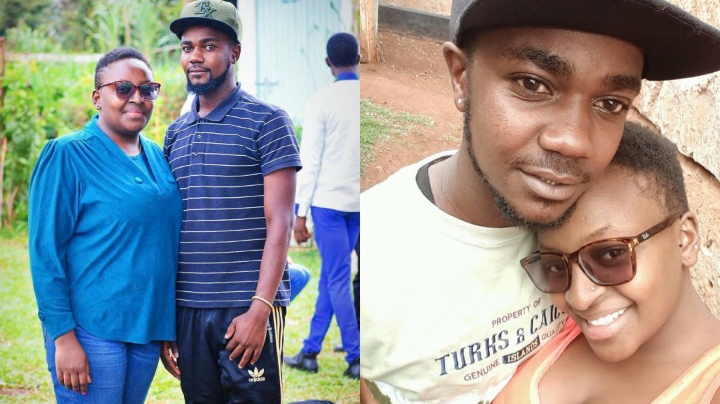 Reports indicate that the singer stabbed her husband four times following an argument that ensued after he came home drunk.

Unfortunately, the husband died while being rushed to the hospital.

Gathoni told the police that he stabbed her husband out of self defense. 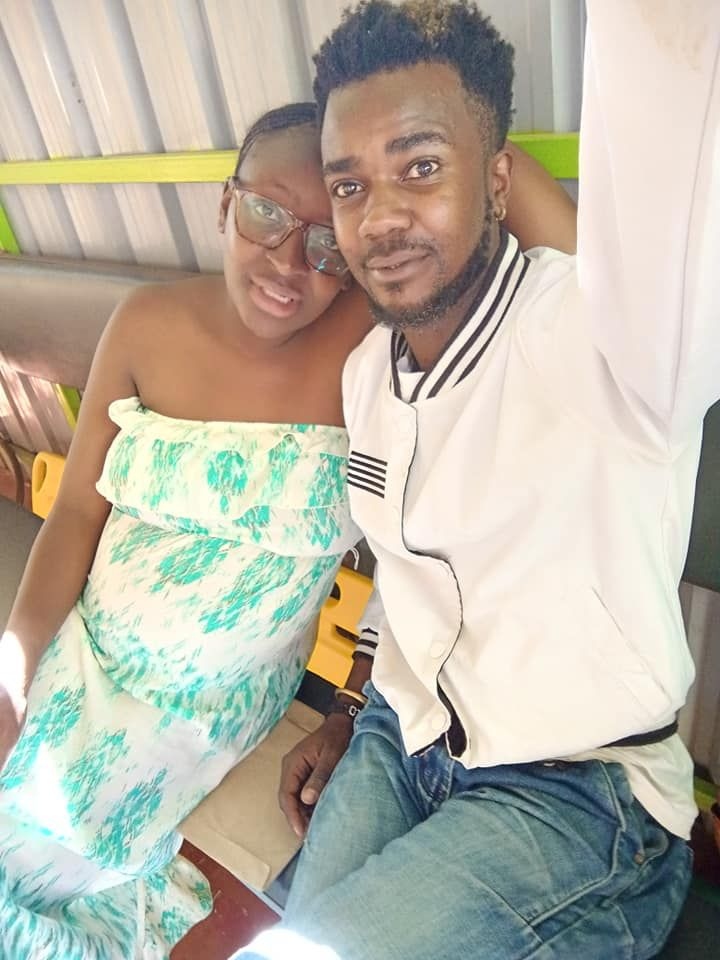 As earlier reported on GOTTA.news, Kikuyu singer Sammy Boy is serving a life sentence at Naivasha Maximum Prison over robbery with violence charges.

In an interview with Inooro TV, the singer maintained his innocence noting that the charges were wrongfully leveled against him.

Sammy Boy noted that his troubles started when he hosted a friend from upcountry who came with a luggage.

The singer welcomed his friend to his rented house not knowing that items in his friend’s luggage were being traced by the police.

The items in the luggage included a gas cooker, TV, laptops and several mobile phones that had been stolen from a foreign couple who had been holidaying in Gilgil.

“My friend, a family friend actually, left the goods in my house. There were several phones and other items. I was arrested because the goods were found in my care and they had been stolen from a foreigner in Gilgil,” he said.

Shortly after, Sammy Boy was arrested and after getting wind of the arrest, his friend vanished leaving him to face the wrath of the law.

While in police custody, he hoped that he would finally be let free once his friend was arrested but the latter died in a road accident along Thika Road making the case more complicated.

With no lawyer to defend him, the singer was sentenced to life in prison.

“With the would-be suspect out of the picture, the charges were pinned on me. Since I did not have a lawyer, the court convicted me for life,” Sammy Boy said.