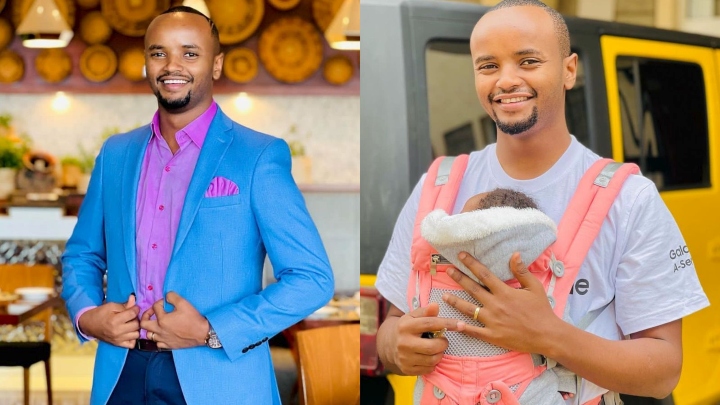 Content creator Kabi Wa Jesus has disclosed outrageous things he did before he got delivered to Christ.

Kabi noted that the only cousin that the public knows is the one whom they share a daughter together but there were many others who did not have children.

“Before I got born again this was not an issue and she was not the first one. I have slept with so many others, what are you talking about? Mwenye alipata mimba huyo tu ndio mnajua otherwise, praise the Lord,” he said.

Elsewhere, Kabi denied claims that he is a deadbeat father.

Trashing the allegations, Kabi revealed that the said baby called Abby is his niece while the rumoured baby mama named Shiko is his cousin.

“The lady you see in this picture is my cousin and the baby we took this picture with is called Abby and shed is my niece. So everyone was wondering how can someone say you are the father of your Cousin’s child,” he said. 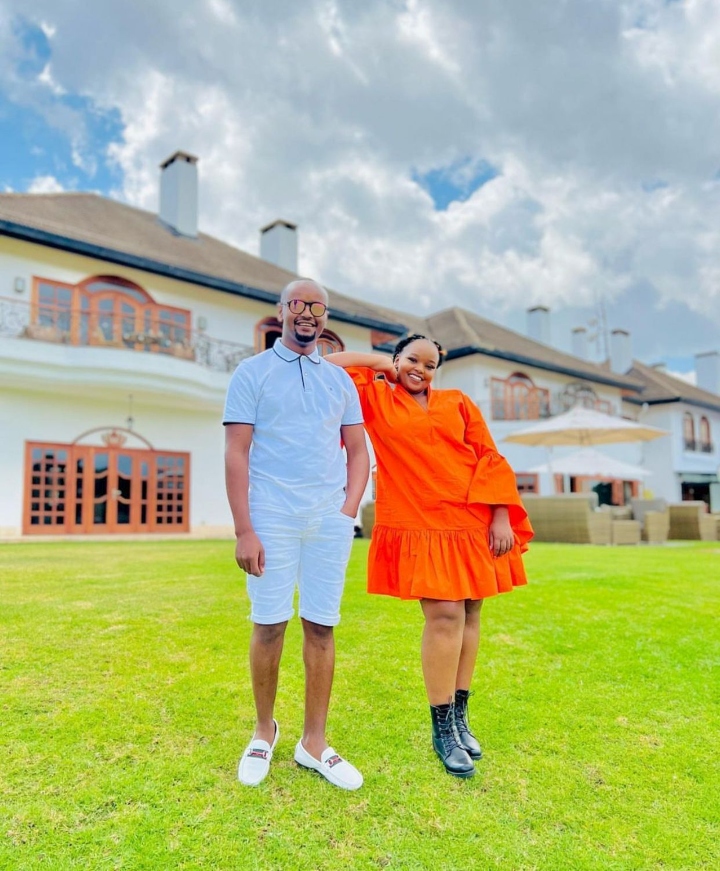 Kabi’s wife, Milly WaJesus who even cried in the middle of the recording said people who were propagating the fake story only intended to break their family.

‘’They even posted a picture of me and my auntie’s daughter, that’s my cousin Jasmine. They went down to the first photo I ever posted on Instagram that I captioned, ‘We got her home,” said Kabi.

MCSK boss Ezekiel Mutua defended Kabi Wajesus after paternity tests proved that he fathered a child with his cousin.

The MCSK boss defended the blogger urging Kenyans not to kick him when he is already down.

Mutua noted that everybody faces tough times, however, noting that celebrities face backlash due to their prominence.

“Do not celebrate another person’s downfall or accentuate the pain. If you can’t help, comfort or pray for them, just leave them alone

“We all have some difficult bends in life only that some people attract more public attention and drama. To Kabi and Milly, may God be with you!” He wrote.