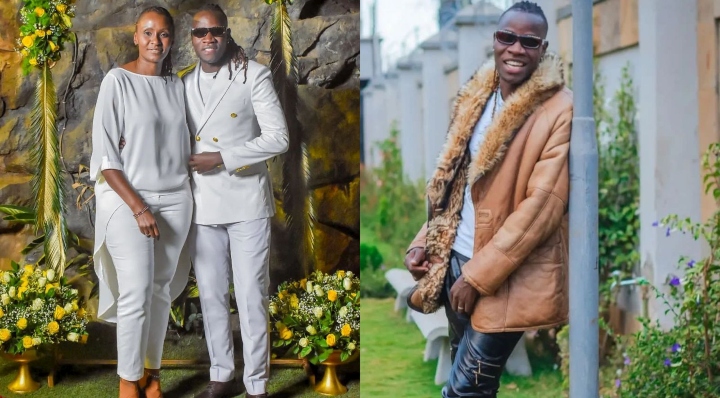 Musician Guardian Angel has come out gun blazing, telling off people who have been criticizing his marriage with Esther Musila.

In an interview with Massawe Jappani, the celebrated singer addressed claims that he was being kept by Musila.

Guardian Angel dismissed the claims, clarifying that Musila moved into his house following their relationship contrary to claims stating otherwise.

He added that he takes care of all bills in their house because he is the husband. 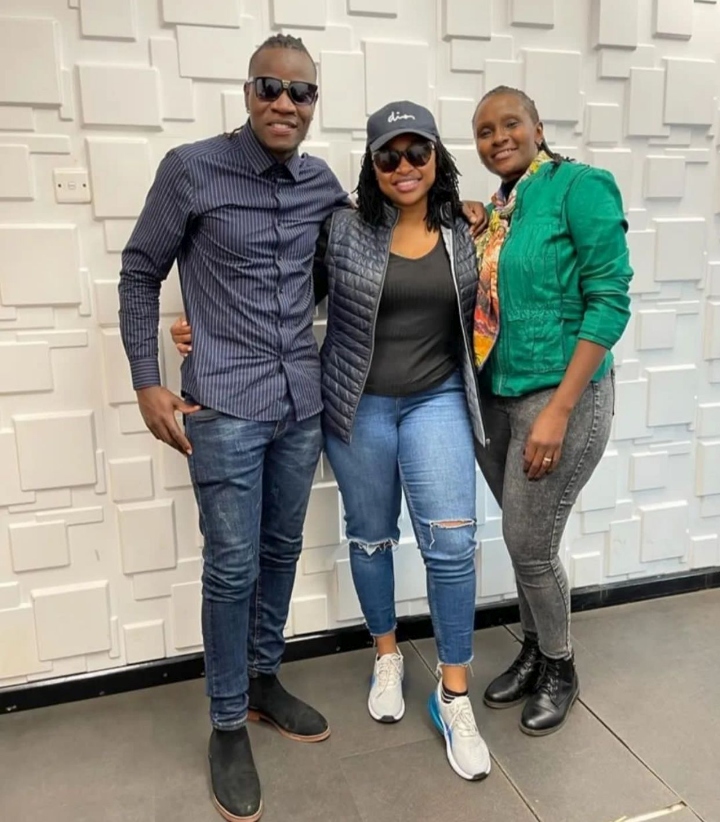 GOTTA.news had earlier reported how Guardian Angel fired at YouTuber Andrew Kibe for trolling his wife for marrying the singer.

Reacting to a video by Kibe, Guardian Angel said he won’t engage Kibe saying he is possessed by demons, adding that engaging him might lead to an ugly war of words.

“I will not respond to Andrew Kibe because he is not himself. Kibe was a zealous Christian before he went astray

“It is written in the bible that when someone backslides he gets possessed seven times by more demons. So Kibe is a demon and I can’t argue with a demon,” the musician said.

Guardian and Musila tied the knot in a colourful wedding on January, Tuesday 4, 2022.

A grateful Guardian took to Instagram to announce that the two tied the knot on the same day as his birthday.

“And on my birthday, God did it again. Mr.& Mrs. Onwaka,” posted Guardian.

READ ALSO: Guardian Angel: My Marriage to Esther Will Remain Strong With or Without Kids

Guardian donned a matching beige suit while Musila wore a gown of the same colour with a long white veil attached to it.