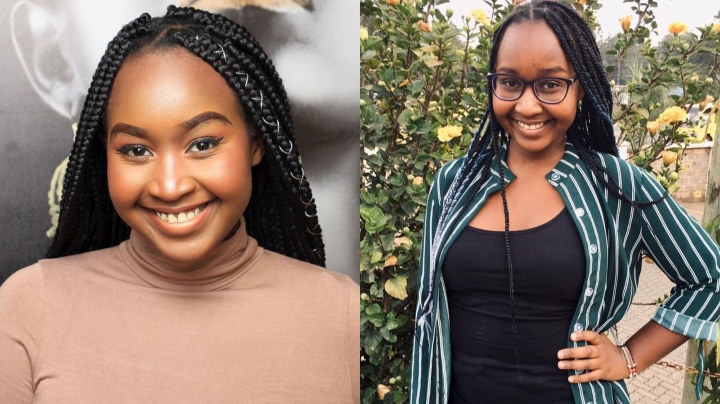 Speaking in an interview with Buzz Central, the beau said she can consider it since she is young and she would like to try it for the experience.

However, Gloria clarified that she will consider it in future and not at the moment.

“I like to say that I am young and when you are young is the only time that mistakes are forgivable. People can be like ni sawa ni mdogo she is young she has not matured yet

“I’m open to trying it but I am not saying now but if I’m ever in a situation where I find that me and my friend and someone else we love each other, I would like to pursue that,” she said.

The outspoken mental health advocate also opened up on settling and getting married, noting that she is not in a hurry based on experiences from her family.

Gloria clarified that she will not consider herself a failure is she doesn’t get married.

“I am not getting married before 35, I am still young. I don’t want to think of being with someone right now. I am gonna be with Ken as long as I am happy if happiness ends, I will leave

“I cannot force things. It would hurt but life must move on. We have never lied to each other, so when I say I don’t want to get married it is coming from my heart,” she added. 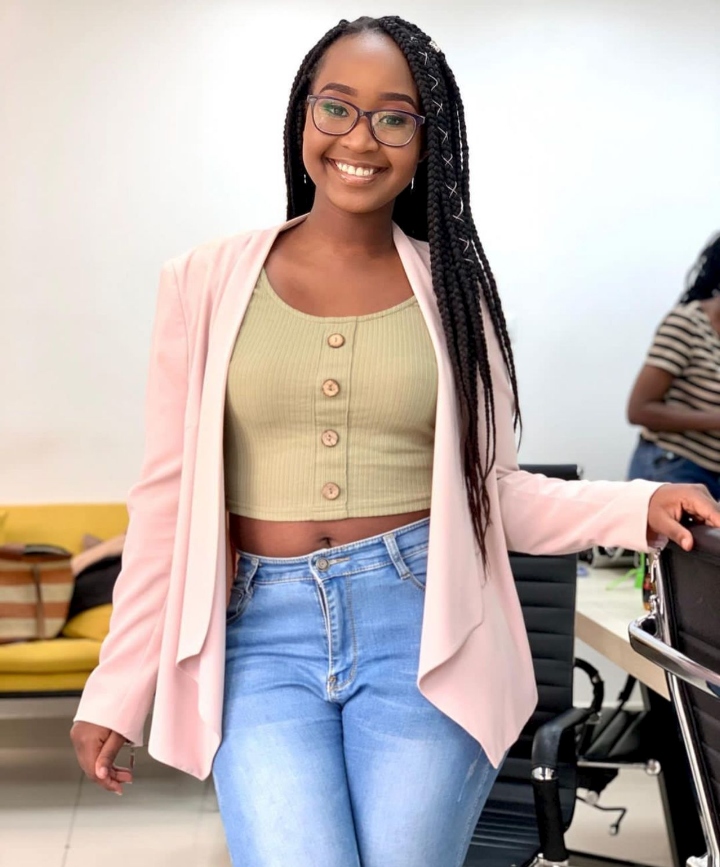 In other news, top-rated actress Nice Githinji also disclosed that she was dating numerous people at the same time.

Githinji said she went the polyamory way because she has a big heart that can love different people simultaneously.

“I am in a polygamous. My partners may not know, but I am not lying that they are the only ones. I am not big on commitments and ownership

READ ALSO: Betty Kyallo Slams Fans Who Questioned When she’ll Get Hitched: ‘Get Married on My Behalf’

“I have a big heart that can love a couple of people simultaneously. It is easier to have loose strings around you,” she said.