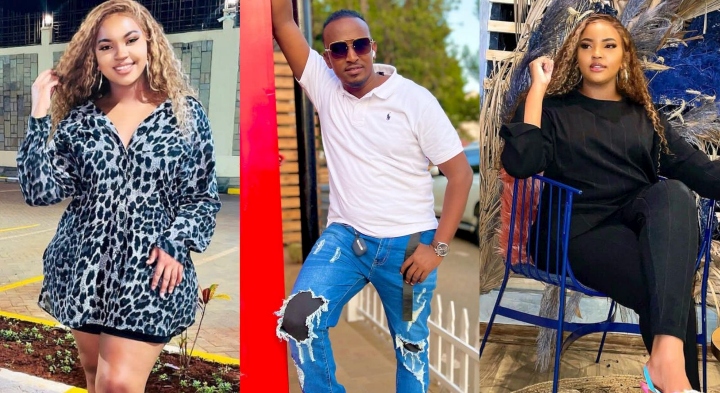 At the same time, the Matatu boss was still living together with his wife and mother of his two kids, Being Amira.

As time went by, Amber and Amira started beefing and even engaged in a physical fight at one point after trading insults over Jamal.

“Go look at the documents to find out who owns this house. Nonsense. He is my visitor and he is not leaving,” Amber was heard saying.

Months later, Jamal and Amber broke up shortly before he reconciled with his first wife who later demanded a divorce citing disrespect.

“As from today, kindly consider me a single mum. Jimal RohoSafi get that divorce paper ready. I’m not going to allow you to.  disrespect me again,” Amira wrote.

Following his fallout with Amber and Amira, Jamal reportedly moved on with one of his employees, Mitchell Wangari Thiong’o.

Wangari, a single mother of one, is a secretary at Huduma Credit Limited, a micro-lending company that Jamal runs. 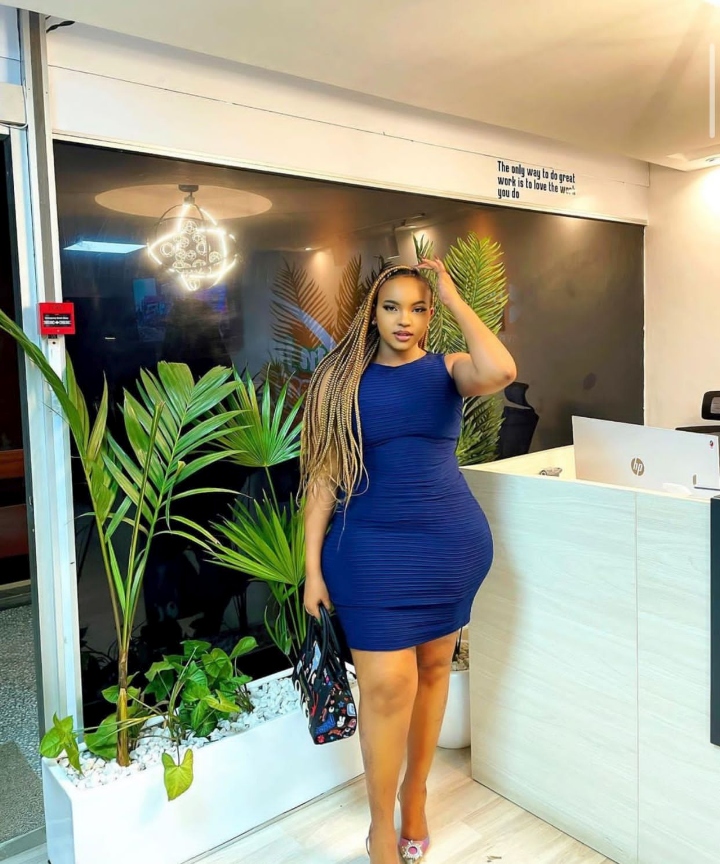 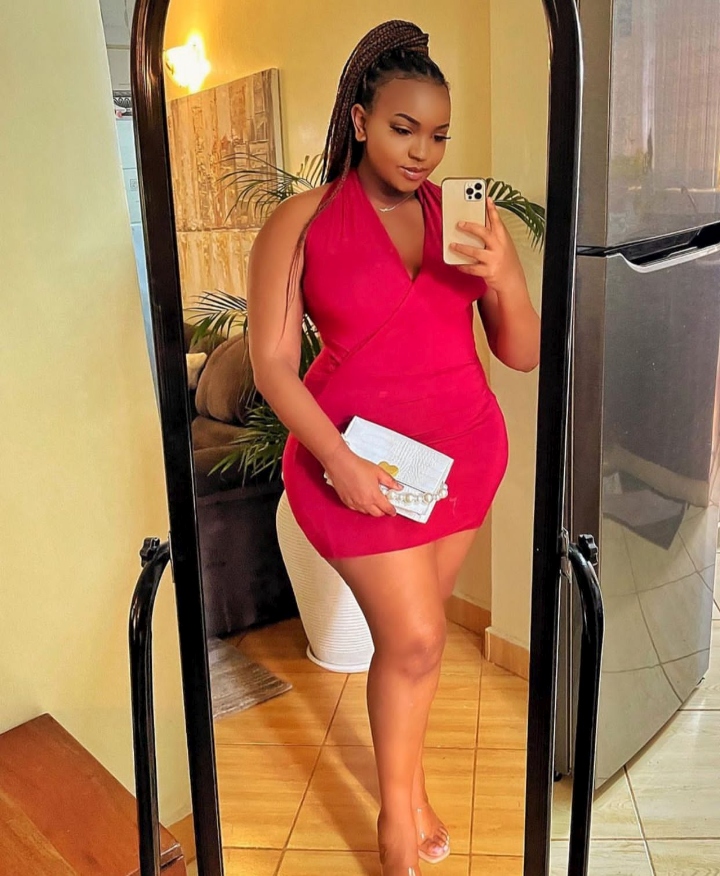 However, despite facts linking the two together, they have come out to deny dating claims as widely speculated online. 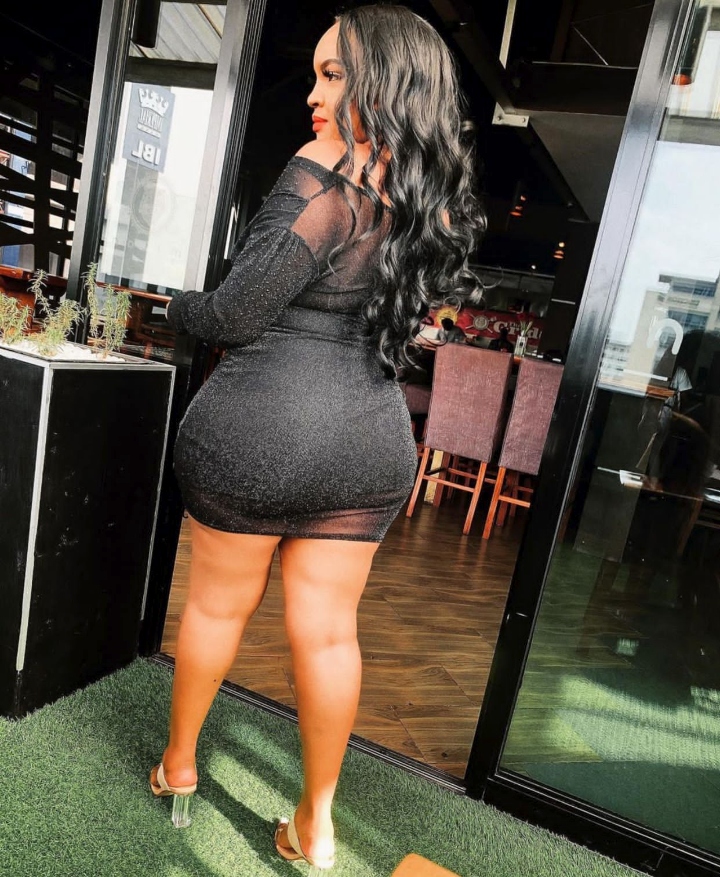 In a recent interview on Mpasho, Jamal said he was not dating and if he starts dating, he will make things open. 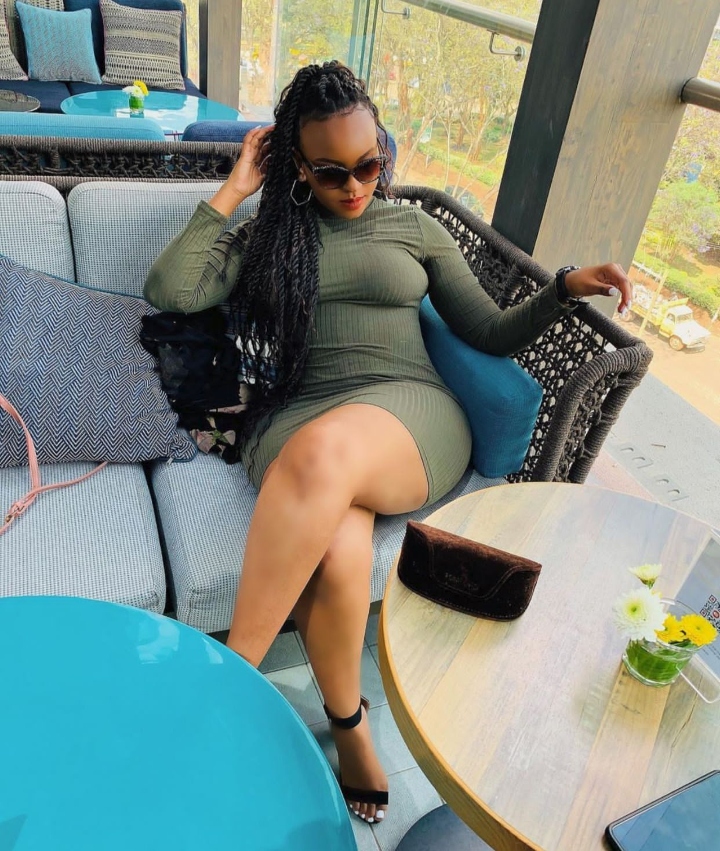 “I’m still very single. Wangari is my best friend and I am not dating her. We have not started those things

“If I will want to date her, I will let people know about it, but for now, people should stop guess work. We are just good friends,” he said. 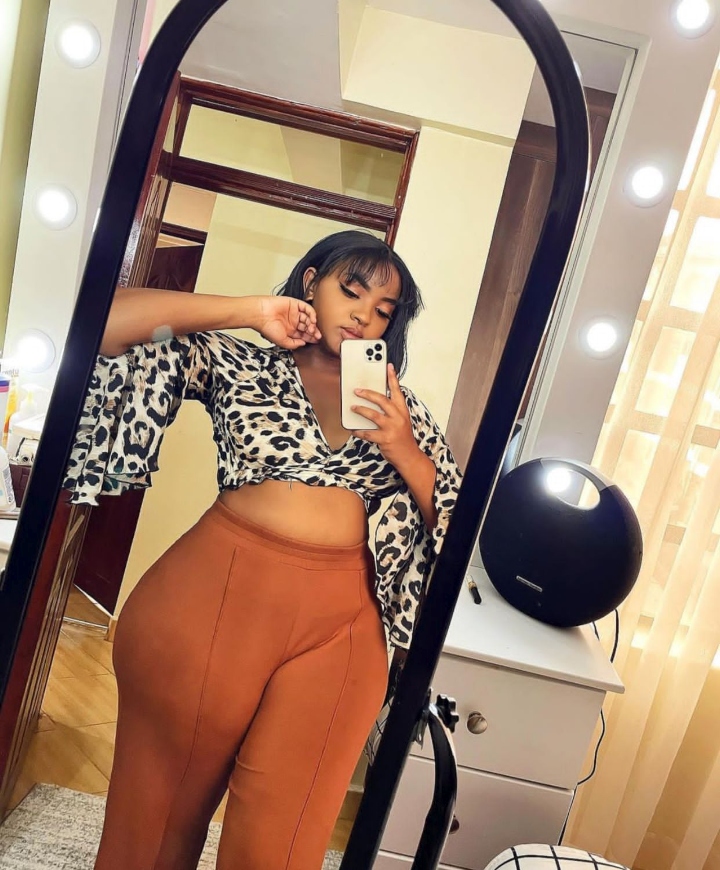 “I hope this provides clarity. I am not dating Jimal. To all the bloggers coming to my dm hakuna chai hapa,” she wrote. 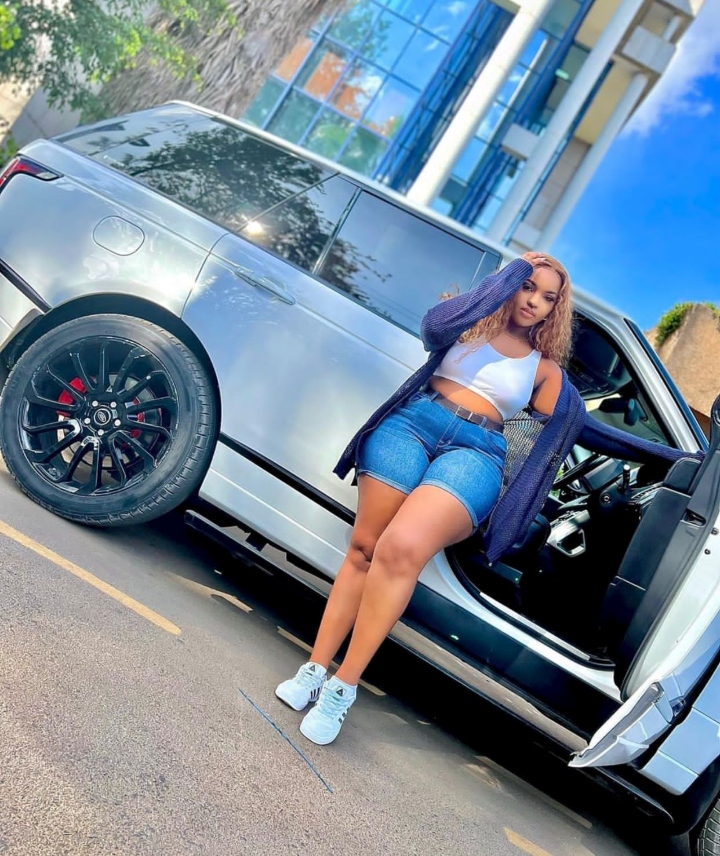