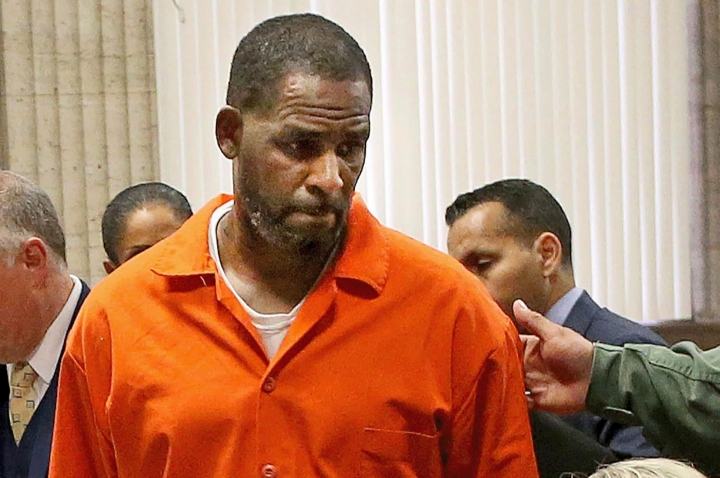 US singer R Kelly has been sentenced to 30 years in jail after being found guilty of running a scheme to sexually abuse women and children.

The sentence comes months after the 55-year-old was convicted of racketeering and sex crimes in September 2021.

Delivering the ruling, US District Judge Ann Donnelly said Kelly used sex as a weapon, forcing his victims to do unspeakable things and saddling them with incurable diseases.

“This case is not about sex. It’s about violence and cruelty and control. You left in your wake a trail of broken lives,” Donnelly said.

The judge added that the evidence presented before the court showed the singer’s indifference to human suffering and sheer brutality towards his victims.

“You taught them that love is enslavement and violence,” Donnelly added.

Following the ruling, the singer’s lawyers said they will appeal the ruling even as survivors come forward to confront the singer over his ‘wickedness’.

Kelly appeared in court dressed in prison khakis and dark glasses. He did not make a statement about the ruling and neither did he react when the verdict was read.

In his six-week trial, jurors heard how the singer trafficked women from different states in the US with the help of his managers and security. 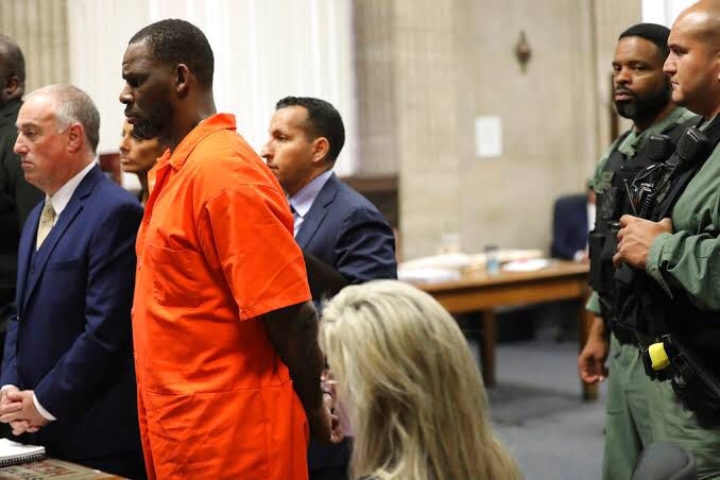 The court also heard how Kelly conspired with rogue officials to obtain paperwork to marry late singer Aaliyah when she was 15 years old.

The certificate was leaked showing Aaliyah who died in a plane crash in 2001 was listed as an 18-year-old; although the marriage was annulled months later.

Reacting to the ruling, the singer’s former backup singer said she never believed a day where Kelly would be put in prison over the claims would ever come.

Prosecutors had recommended that Kelly be sentenced to more than 25 years in prison, given the seriousness of his crimes.

READ ALSO: Sammy Boy: Gospel Singer Narrates How Being Nice and Naive Got Him Sentenced to Life

The singer has been in custody since he was indicted by federal prosecutors in New York and Chicago in July 2019.