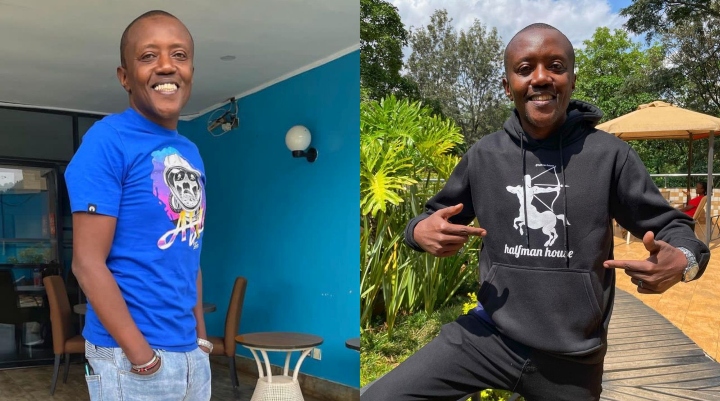 Through his social media platforms, the outgoing media personality shared messages to mark the special day.

“Another year above the grounds,” he wrote on Twitter.

In a separate post, the fun-loving radio presenter thanked his friends and fans for the warm birthday wishes.

“Grateful for another trip around the sun. Thank you for your warm and wonderful show of love and support

“There’s no me without you and if the only prayer you ever say in all the days of your life is thank you , it shall be enough,” he said. 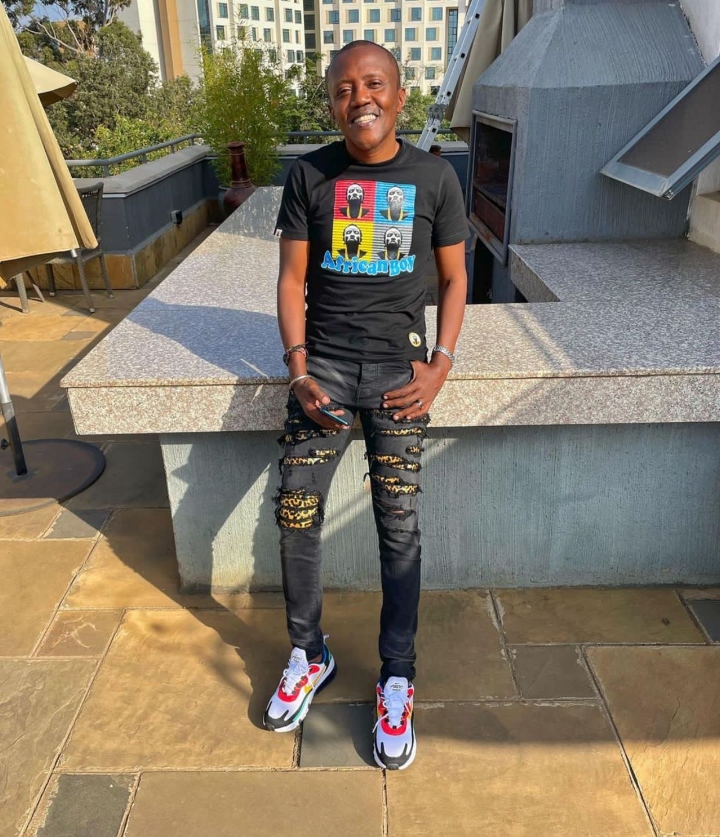 Well, aside from his birthday, GOTTA.news looks at 15 things that most people don’t know about Maina.

The witty radio presenter hails from Murang’a County where he lived with his mother, Rahab Wangui before moving to the city.

Without doubt, Maina is among, if not the only, most popular bachelor we have in the country.

Speaking in a previous interview, During his show, he stated that from the many times men complains about their wives, he is not getting married any soon.

He argued that although he believes in marriage, it is not for everyone.

“Yes, I believe in the marriage institution, but marriage is not for everyone,” Maina said.

The radio presenter has in over a million times confess his crush on singer Sanaipei Tande noting that he is willing to settle and start a family with her if she gives in.

“I have always crushed on her, I have asked her to have my baby she has refused from kitambo. I will marry her at the drop of a heart anyday. She is my all-time crush and forever,” Maina said.

Notably, this is a fact that Sanaipei had confirmed, adding that Maina had even asked her to have his baby.

“He told me that time, I had just joined Kiss 100 FM even before I was given my own show. He told me if I never want to work another day in my life give me a child

“I was still a baby, I was just 21 and I was starting out my career and he was telling me about being a mother,” she said.

Speaking during his morning show, the radio presenter disclosed that he spent a whooping KSh 100 million to ensure his voice.

Maina said his voice is his most valuable asset.

“You have insured your voice?” asked Churchill to which Maina responded, “Yes, for 100 million.”

He explained that he would receive the payout should something happen to his voice.

5. Dropped out of campus in the UK.

Following completion of his secondary school education, Maina left the country to enroll at a college in the UK.

However, when he got to the UK, he dropped out of school and started working as a truck driver and fish distributor for a Chinese firm.

All this time, he says his mother who was back in Kenya knew that he was continuing with his studies and had even made graduation celebration plans when the time was due.

“I ate all my school fees by living large in the UK. My mum found out and she was not happy with me until last year, when she called me home and after dinner, she told me she forgiven me for not going to university,” Maina said. 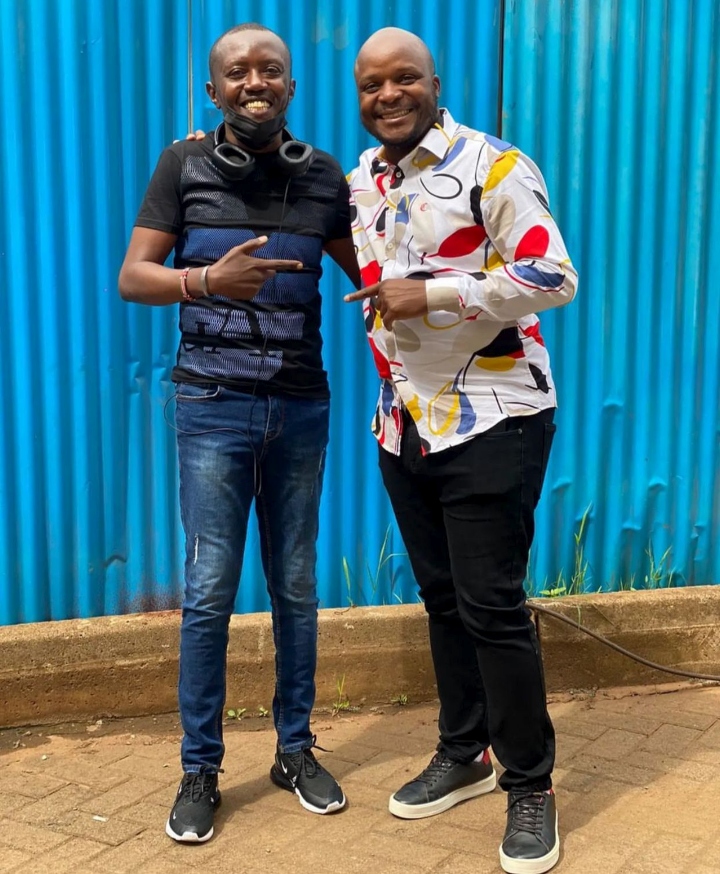 In 2019, the radio presenter lost his dad aged 2 forcing his mother to raise him and his siblings all by herself.

Maina has a brother and a sister whom he has never introduced on social media.

Following his dad’s death, Maina’s family was subjected to succession battles but luckily, for them, his dad had left behind a will.

He inherited his dad’s properties after turning 21 years old.

“My dad died when I was two years old. Luckily for him he left behind a will and after his death it was entrusted to trustees. Immediately I turned 21 the properties were transferred to me,” Maina said.

In an interview with Mpasho in March 2022, the radio presenter disclosed that apart from his properties in Kenya, he has others in Miami and Dar Es Sallam.

He also disclosed that he intends to start a club in Miami after retiring from radio.

“I will be living in my condo. I bought it some time back,” Maina said.

Maina has openly declared that he hates Avocados, however, not explaining why.

He made the revelation during his morning show with comedian Churchill, alias Mwalimu King’angi.

“I cannot stand Avocados, I think I categorize Avocados with pumpkins,” he said.

In a previous interview, Maina announced that he was planning his exit from radio in 2022 after 22 years of service.

“It’s important, because people always say, ‘travel, money will come but time won’t so travel when you can. I want to go all over the world,” he said.

The celebrated media personality worked for the Nation Media Group before going to Radio Africa’s Kiss 100 and later ending at his current workplace, Classic 105 FM.