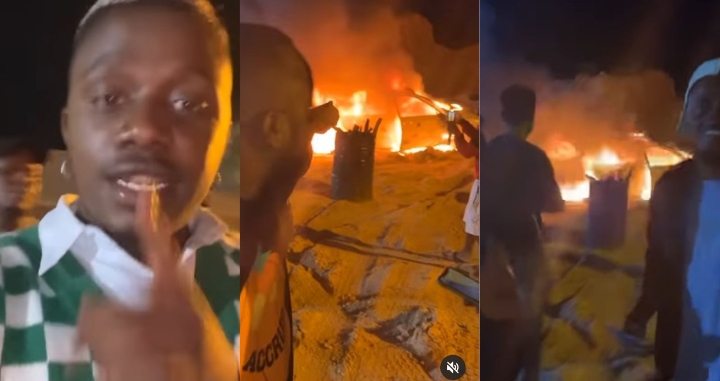 Bongo star Rayvanny has hit the headlines once again after reportedly setting his own car on fire.

According to reports, the singer set his car on fire for purposes of shooting a video of his new song featuring Mario dubbed Te Quiero.

Rayvanny made the revelation in an update on Instagram where he noted that the video is one of the most expensive projects he has ever done.

He also asked his video director to avoid ideas that include burning properties.

The singer also stated that the scene where he hired a plane with 100 passengers onboard was one of the most expensive scenes.

As earlier reported, Rayvanny caused a stir online after sensationally claiming that he deliberately set one of his houses on fire.

The singer is said to have burnt down his mansion for the purpose of a music video for his new song featuring Zuchu.

Rayvanny bragged about the music video saying it was the most expensive video that has ever been recorded in Tanzania.

“I’m not sure if there is any other video shot in Tanzania that cost more money than this. A lot of money was used

“I have never seen any kind of a video shoot in Tanzania. All participants did a good job,” the musician said. 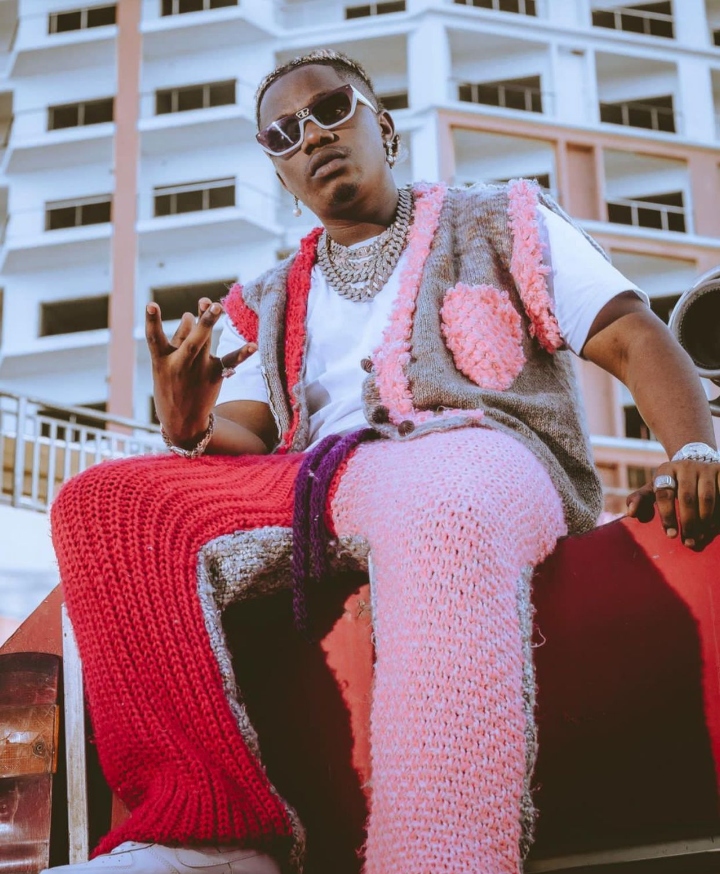