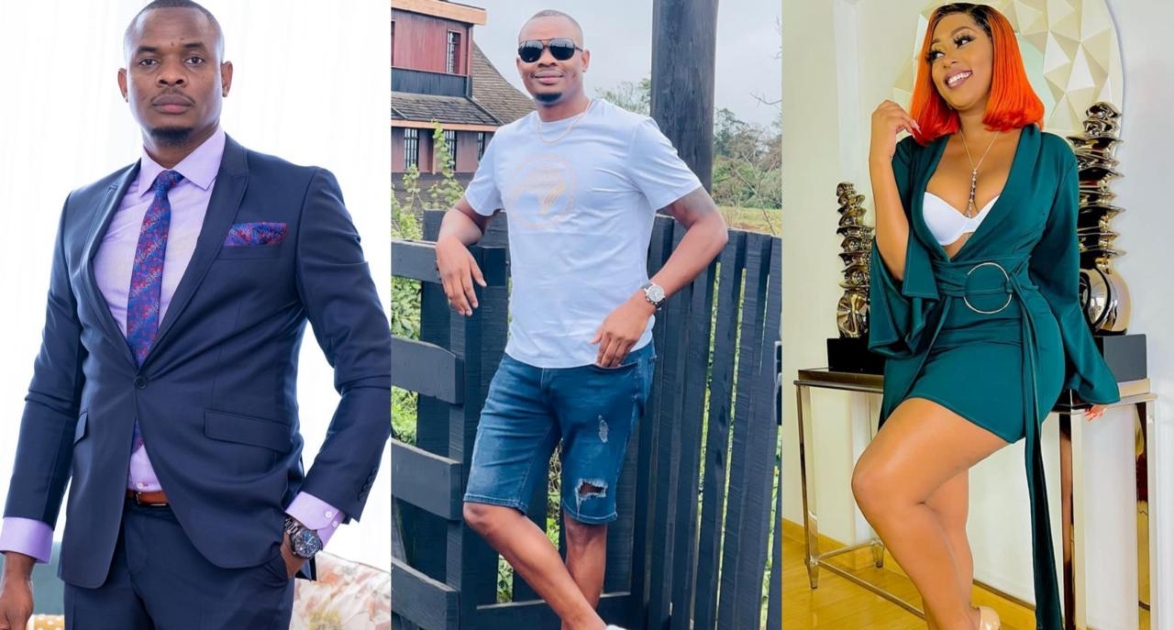 The socialite mother of one is dating Kennedy Rapudo, a man who enjoys traveling and lives a posh life, at least according to his social media pages. 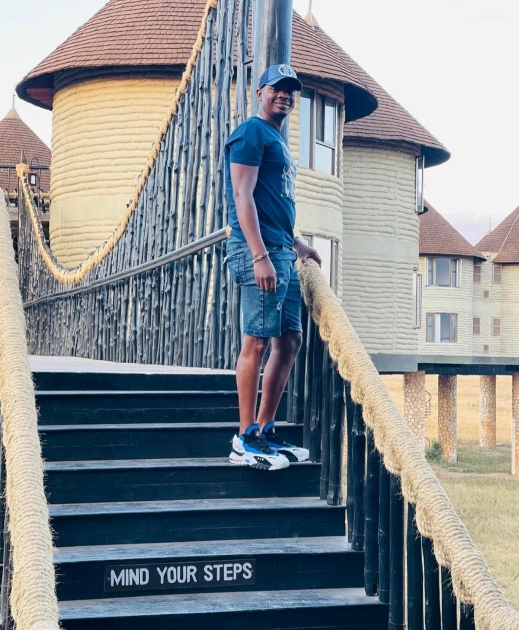 Not much is known about Rapudo other than the fact that he had been spotted getting cosy with Amber Ray a number of times.

He has also been accompanying the socialite to social events; most of which she is a host. 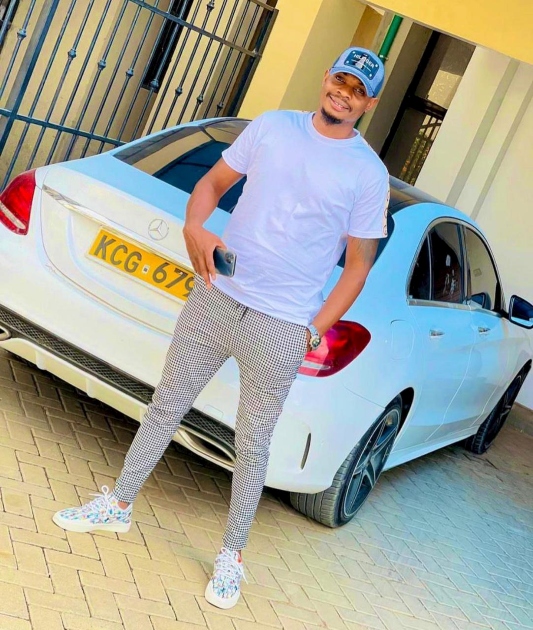 In their most recent PDA moment, Rapudo shared a photo of the two making out, accompanying it with a caption that read; 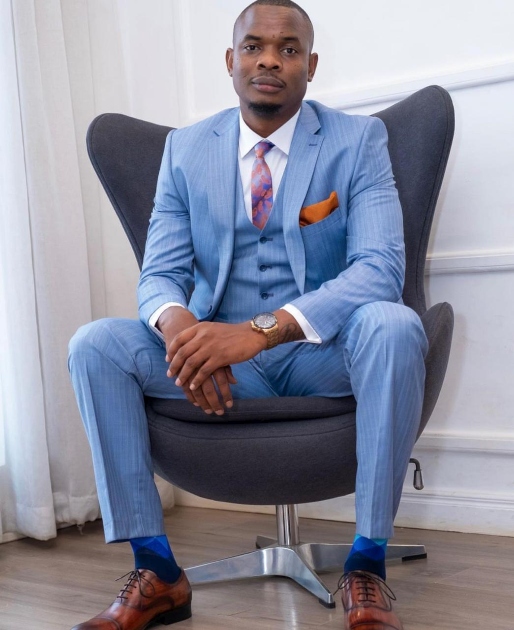 Kenny Rapudo. The shoes and the swag says it all. PHOTO/COURTESY

He later shared a video of them in a car during one of their numerous road trips.

Before moving on with Rapudo, Amber was dating Kabba, a Sierra Leonean basketballer who accused the socialite of trying to use juju on him.

“The juju didn’t stay long on me, thanks God for helping me,”he said. 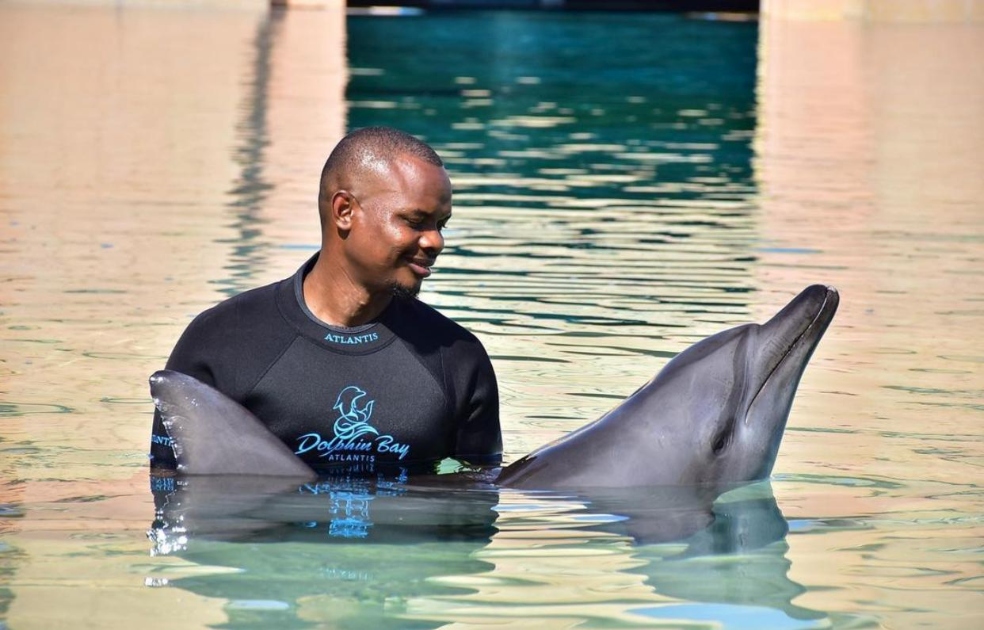 Kabba had earlier explained that he broke up with Amber since she was not ready to be a wife, adding that he would never date a woman from Kambaland.

“I wonder why a lot of people out there think that it is only men who use women. Women are very, very dangerous

“Right now, Kambaland is the place I will never want to visit in my life. There is something about that place that is not right,” he added. 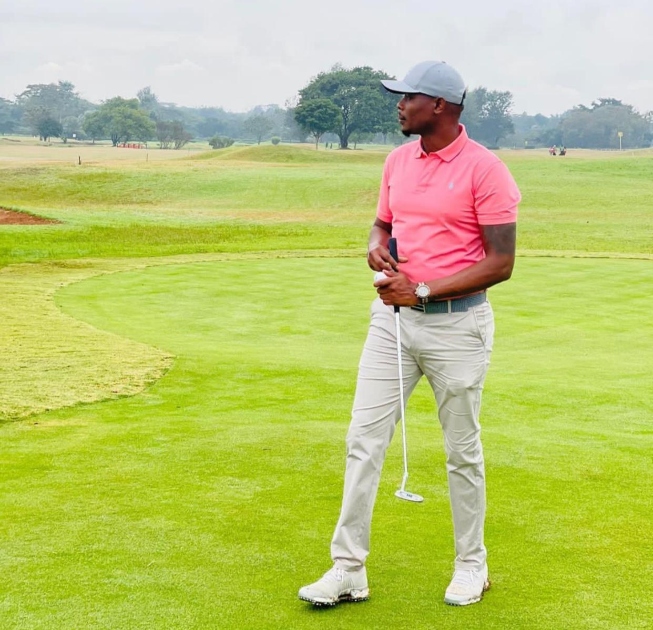 The socialite confirmed the break up recent Q&A session with her social media fans. 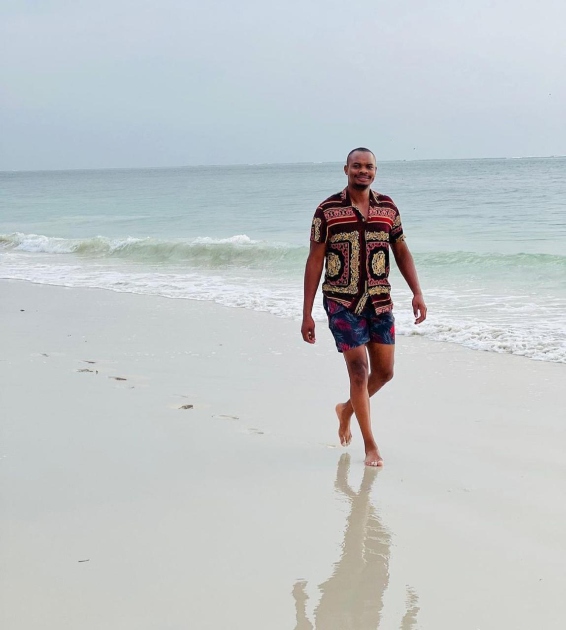 Kenny Rapudo taking a walk on the beach. PHOTO/COURTESY

“Are you together with Jamal? If not, what happened? All will be well,” posed one of her fans to which she responded saying, “No, not anymore.” 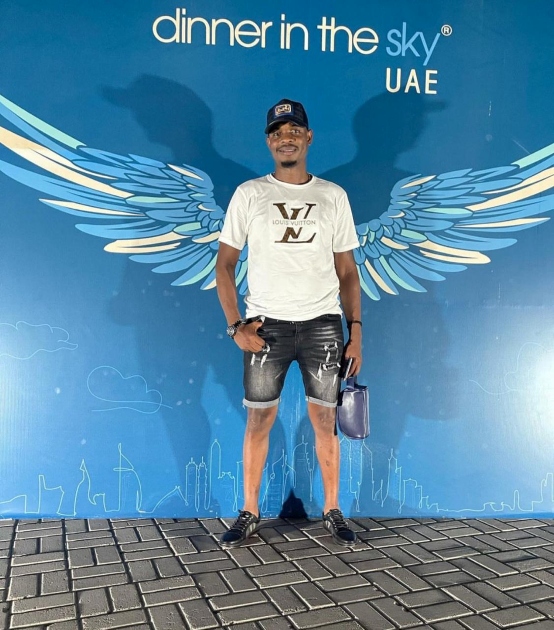 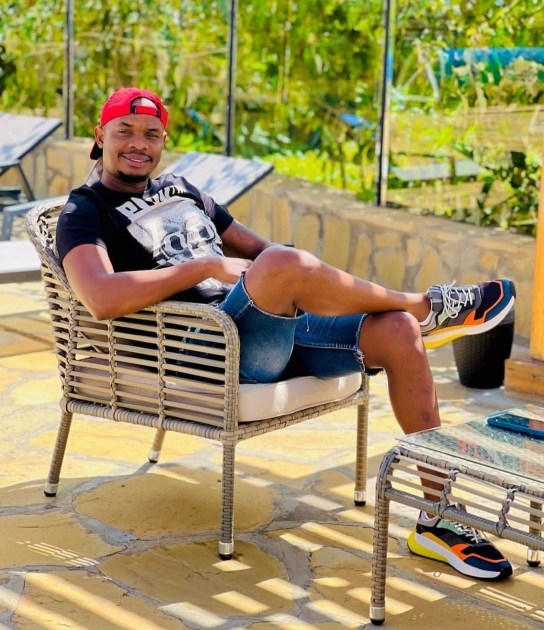 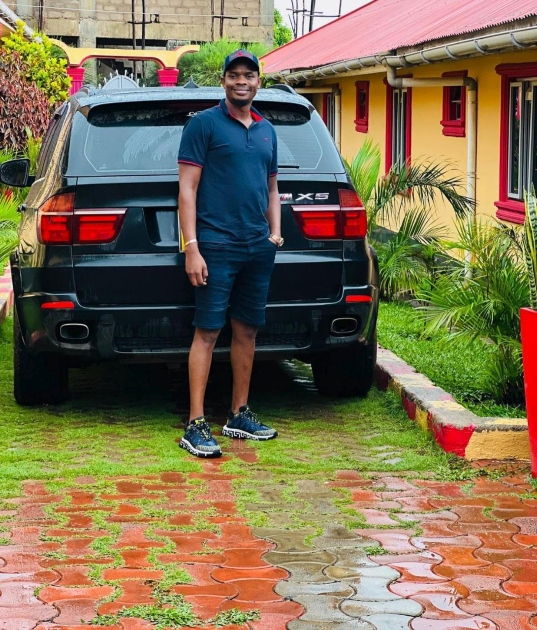 Diamond Platnumz Surrounded By Beautiful Women as he Parties in Dubai
Eli and Litiema: Jalang’o’s Employees Surrender After Days in Hiding
To Top