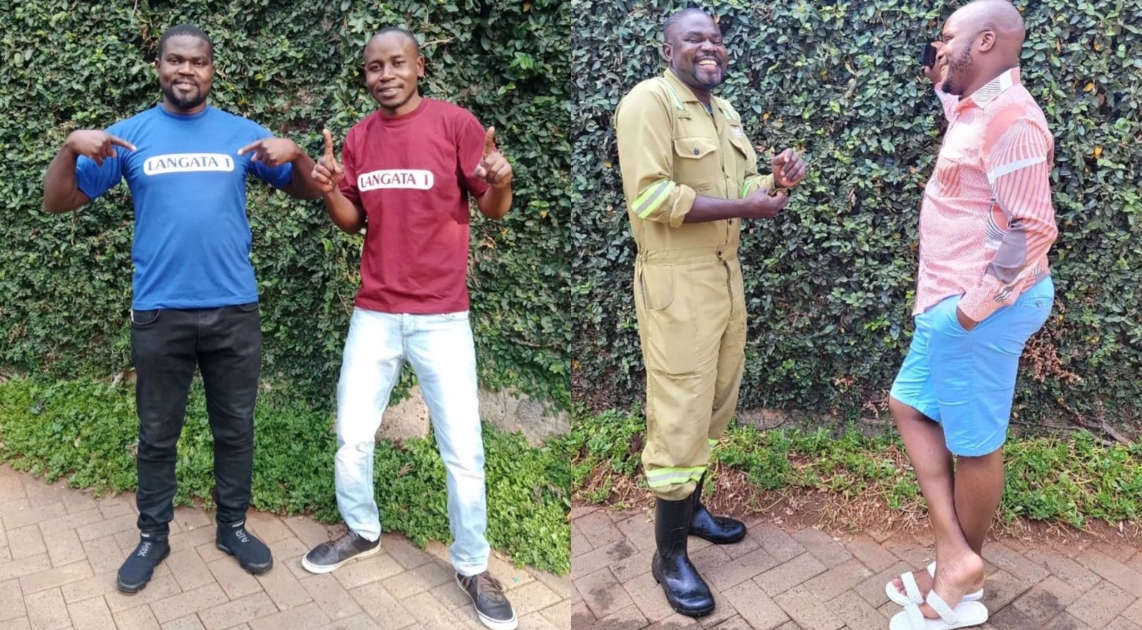 Eli and Morris Litiema who have been on the run after reportedly stealing from their boss, media personality Jalang’o, have surrendered.

In an interview with Mungai Eve, the media personality said the two have since reached out to him after days in hiding.

Jalang’o had accused the two of stealing money from his Nairobi home on June 4.

“They have actually reached out already and it is a case with the police now,” Jalang’o said.

The journalist who is aspiring to be Lang’ata MP in the August General Elections termed the move by his employees the biggest betrayal in his life.

“It is the biggest betrayal I have ever had in my life and I hope it doesn’t change how I see people. Where you help people but they are only waiting for a chance to break the trust you have

“I need to sit down with them and ask what really happened, but I will forgive them, but I don’t think I can ever have them at work anymore,” Jalang’o said. 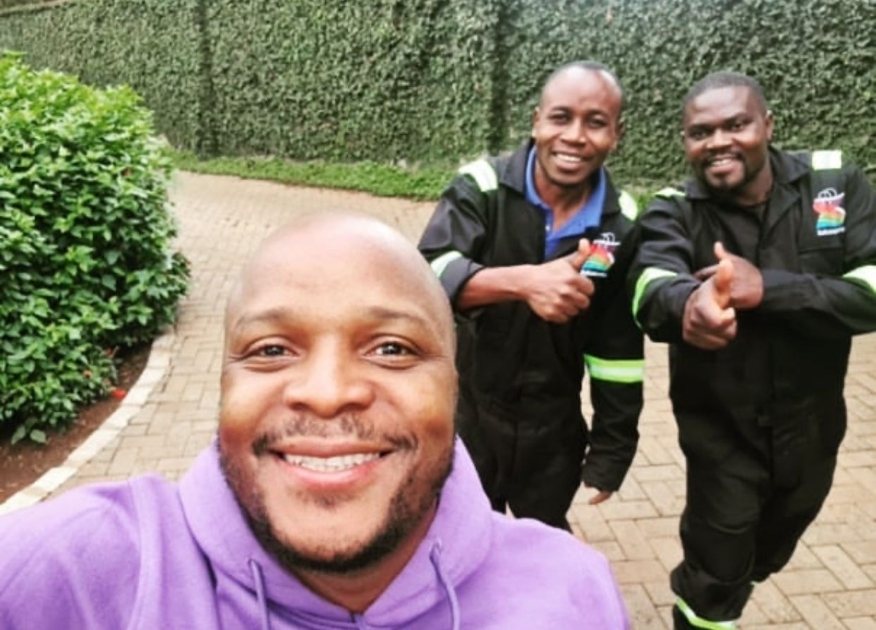 The father of four also recalled the moment he realized that the money which he says was for a project he was pursuing with a friend was missing.

“My daughter’s art was in the car , on Saturday morning she came to the bedroom asking for car keys to go get her arts. She got it and Eli and Litiema started washing the cars

“They found the money, it has never occurred to me that they could do this because they are people who have never taken anything in my home,” he said.

Jalang’o promised to update his fans on the progress of the case.