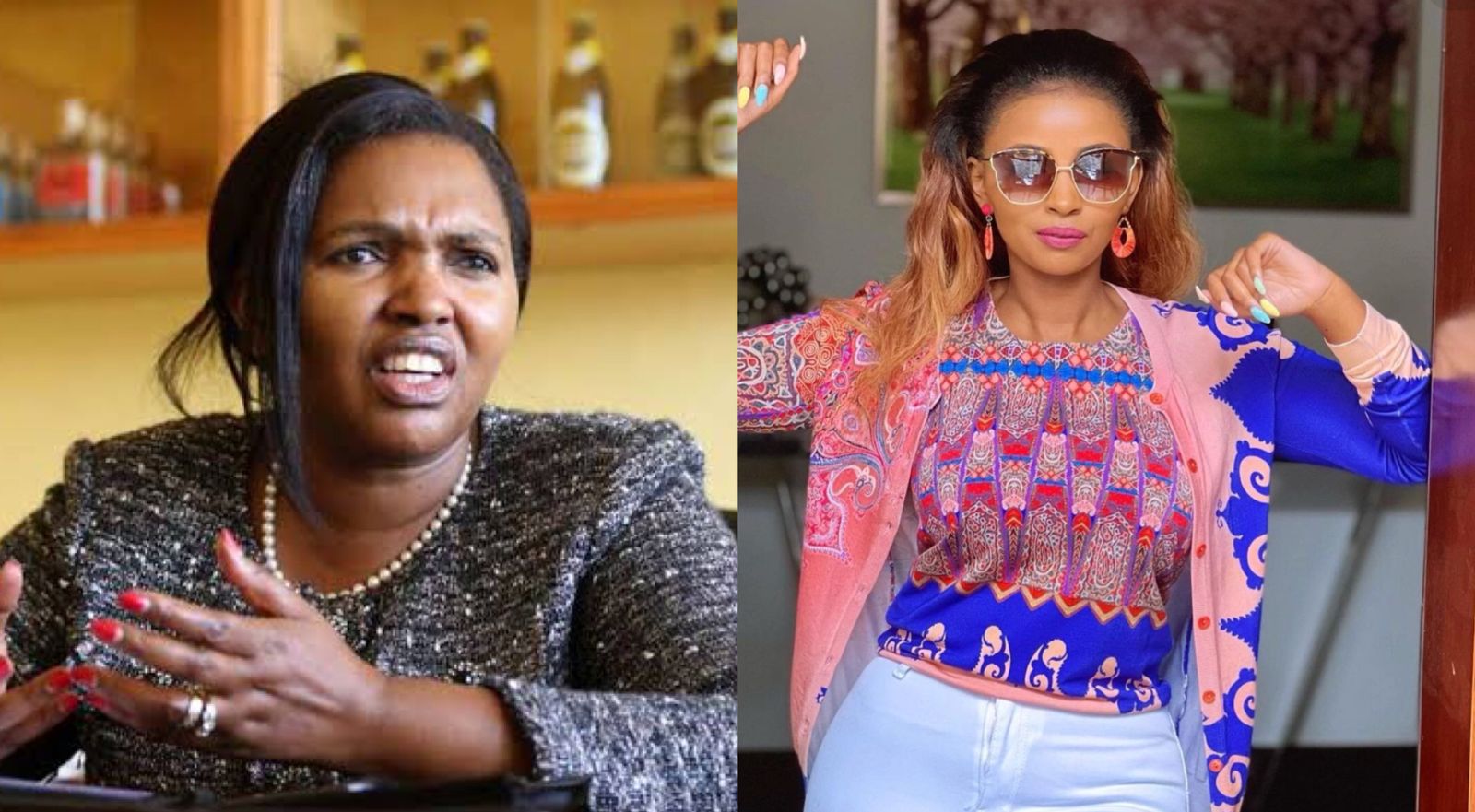 Businesswoman Anerlisa Muigai has broken his silence after the Kenya Revenue Authority (KRA) shut down her parents’ business, Keroche Breweries.

Her reaction comes hours after founder Tabitha Karanja announced the closure of brewery firm by KRA.

Reacting to the same, Anerlisa said that her family has been going a series of misfortunes but they still hope for a better future.

“They say when it rains it pours. Unfortunately that is what has been happening on my family but guess what, we still hopeful for future and still thank God for everything,” she wrote.

Karanja accused KRA of shutting down the company, going against their agreement.

“After negotiating with a large team of your commissioners and top officers, we were compelled to enter an agreement whose implementation could not be supported by the company’s performance

“Our pleas for time to resume payment on attaining full operational performance were rejected, but the KRA promised we would walk the recovery journey together

“Unfortunately, KRA took enforcement action on May 15 2022, without any prior notice, and closed down the brewery,” said Karanja. 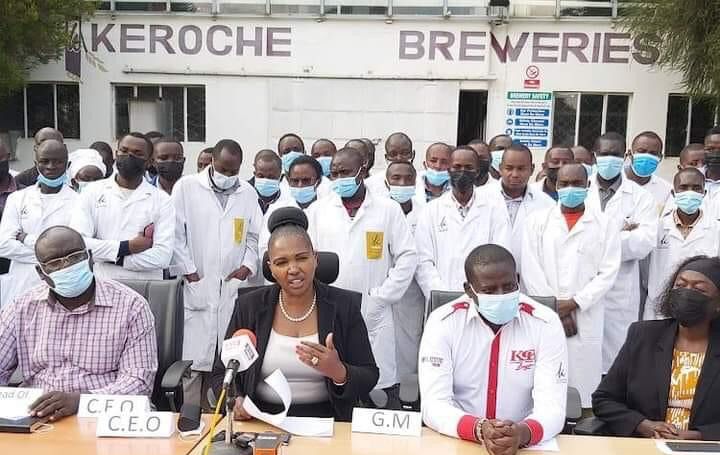 In March, KRA closed the brewery over KSh 300 million tax arrears but this was resolved a couple of weeks later with fresh and harsh terms and conditions.

At the time, Karanja said efforts by the company to seek more time to pay the arrears had hit the wall.

Addressing the press in the factory on Tuesday, she said that over 400 workers faced the sack while beer worth over KSh 350 million could go to waste.