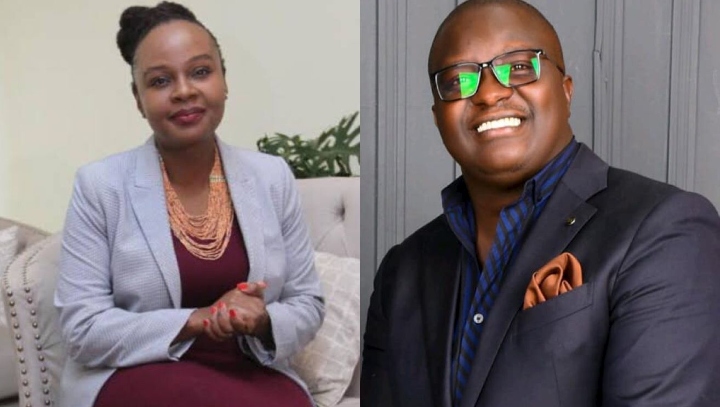 A businessman from Kisii has professed his love for Health CAS Dr Mercy Mwangangi and asked for her hand in marriage.

Dennis Omanwa who is also a budding politician said he was willing to do whatever it takes to marry the beautiful CAS.

He also stated that he has Mwangangi’s number and asked her to pick his calls so that they talk about their relationship.

“I want to extend a hand of marriage to Health CAS Dr Mercy Mwangangi. I can pay a KSh 100M dowry for her. Let her pick my phone calls because I have her number and we will talk this out,” Omanwa said.

His obsession with CAS Mwangangi sparked reactions on social media as seen below.

Ken Kenn: As Mercy’s online cousins, we want to know, how many installments are you willing to pay this KSh 100 million and for how long because deposit should not be less than ¾ of the amount.

Kios Vinny: Rule number one, as per the minutes of our men’s conference last contacted this year, you can’t go public on such delicate matters. You work underground and let success publish itself.

Vincent Aiyabei: Bro! Do not marry fame. You don’t know her and she doesn’t know you. Stay with your money, marry your girlfriend whom you love at heart. Invest the 100 million together and live a beautiful life. 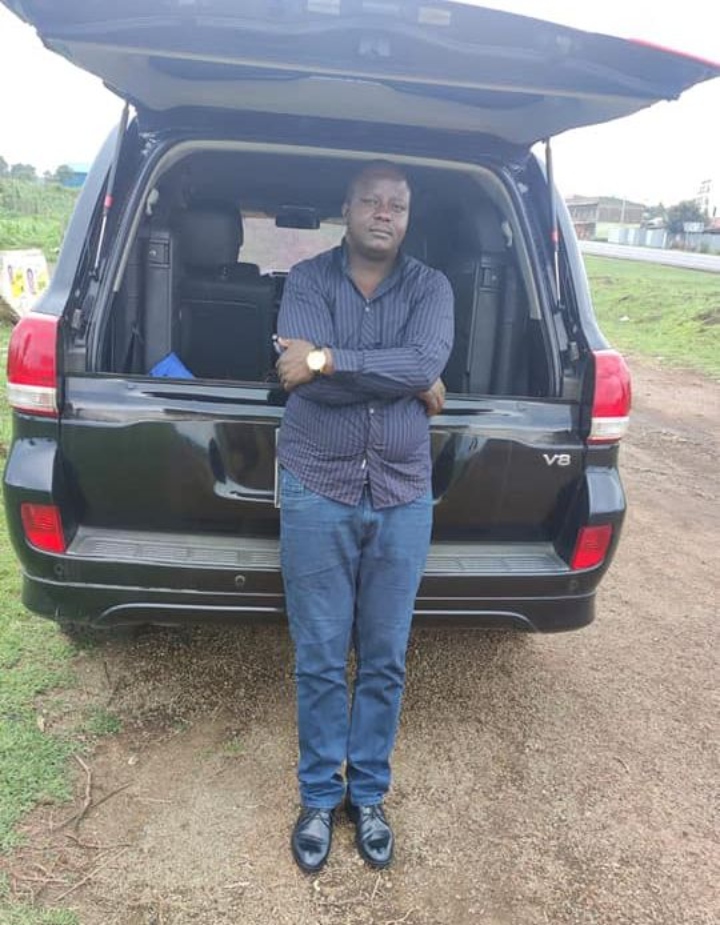 As earlier reported on GOTTA.news, the CAS talked about work and married stating that she is married to her work but has a supportive partner.

She further revealed she was not under any pressure from parents to settle down and start a family.

“Like I said, I’m highly married to my work but I do have a partner who is very supportive and again another cheer leaders,” the CAS said.

Mwangangi also opened up about her family who she said has been supportive as she scales up the career ladder.

She revealed that her father is a businessman and her mother is a lawyer, she further revealed her only sibling is 10 years younger.

“…she is a lawyer by profession and my father is a businessman and my family is quite supportive of the work that I do… I also do have a brother, we actually have a ten year gap, in terms of siblings I only have one brother so we are two in our family,” the CAS said. 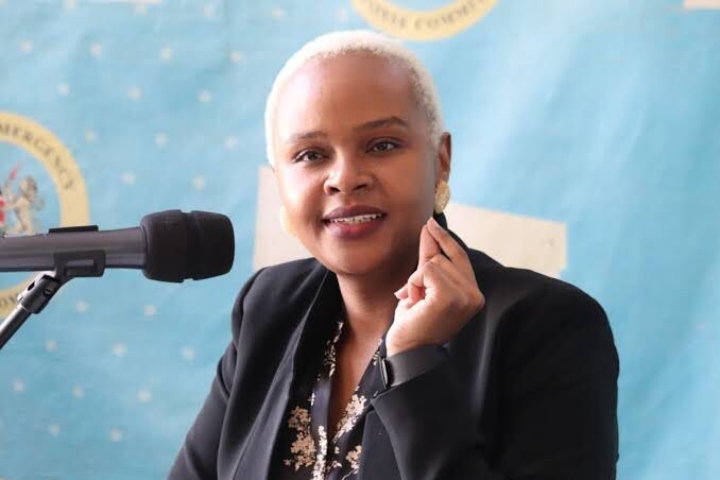 Health CAS Mercy Mwangangi during a past media briefing PHOTO/COURTESY