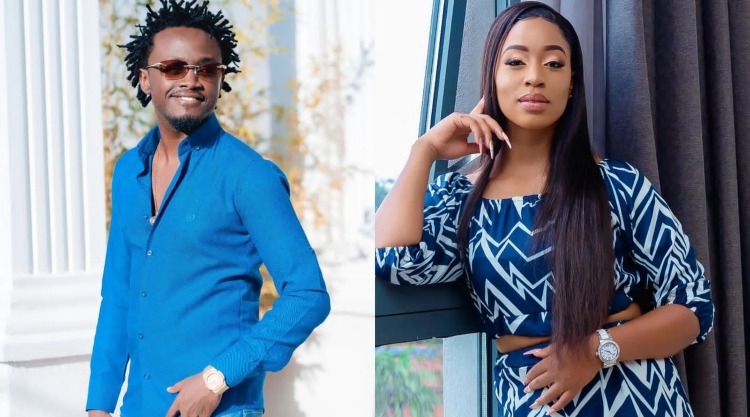 Musician turned politician Kevin Kioko, alias Bahati has finally addressed the age difference between himself and his wife, Diana Marua.

Marua, a brand influencer and content creator, is three years older than Bahati.

In an interview on TV47, the singer said he deliberately married Marua despite their age difference, adding that he has always wanted to marry an older woman.

Bahati said he wanted to experience motherly love which he has grown without having been raised in a children’s home.

“She has taken care of her family before, she is the elder sister, and it’s like she is the one who raised the younger ones

“Because I’m an orphan, the moment I wanted to start a family, I wanted someone who can create a space for a life I never had before,” the singer said.

The further singer noted that he is proud of his wife’s age.

“I always wanted an older woman, I matured up at the age of 12, growing up in the ghetto and I knew I’d want a woman who wouldn’t stress me out,” Bahati added.

Elsewhere, in February this year, Bahati bought Marua a brand new car to usher in the Valentine’s. 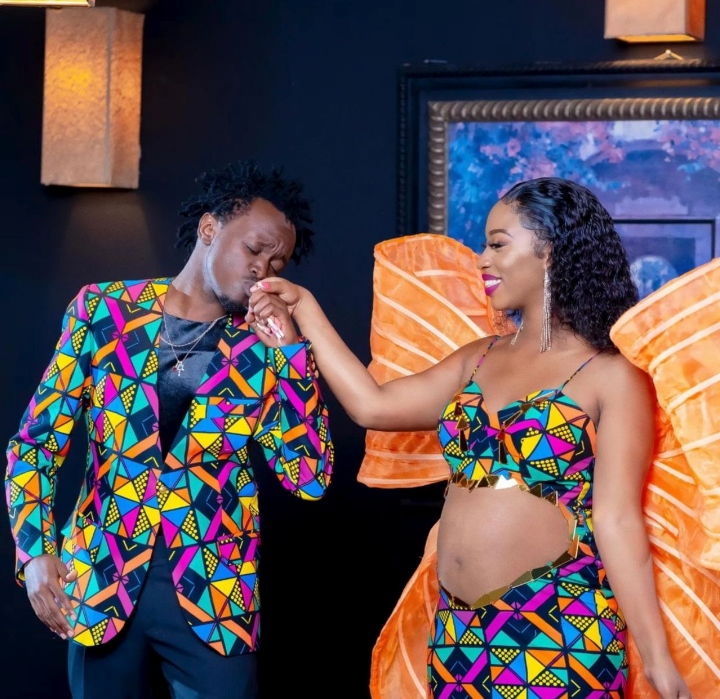 In a lengthy social media post, the mother of two penned a heartfelt message to thank her husband for the special gift.

She bragged the car was a gift for the hard work she has put in content creation.

“I have no words, I am speechless, I am breathless. Thank you babe. We have come from far and we can only go further from here

“You’ve made all my dreams come true. This car is my gift for my hard work in content creation, I’m still in shock. Thank you,” Marua wrote.

The gift came months after Marua took to social media to shower his stepson, Morgan Bahati with love.

In an Instagram post, the mother of two also promised to provide everything that she could afford for his stepson.

Diana shared a photo of Morgan in a school uniform accompanying it with the sweet message where she gushed over his lovely stepson.

“My first blessing, the first person to ever call me mummy. I love you, my son. I’ll always make sure that I give you nothing but the best according to how God has blessed me,” she wrote.