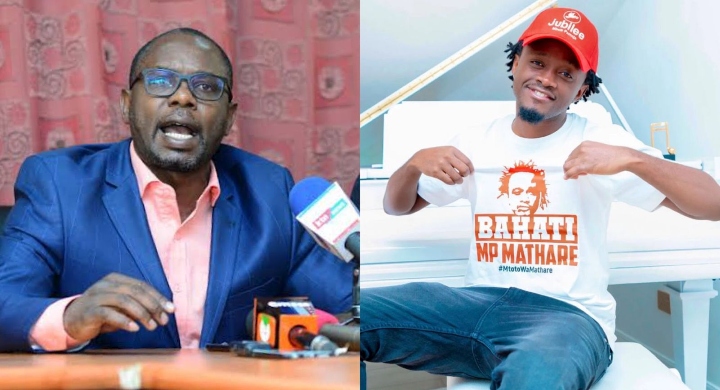 Singer-cum-politician Kevin Kioko, alias Bahati has now claimed that he was offered money to drop his Mathare parliamentary seat bid.

Speaking in a recent interview, the singer said he was offered KSh 50 million to step down from the race in favour of his opponent.

Bahati also spoke of job offers he has gotten since declaring his bid.

“I was told I will be given a job. But I am not looking for a job, I am earning a living from my music. People have come with offers they want to pay me to step down

“They have offered me millions, up to KSh 50 million. They know that when they get to office they will regain the money,” he said.

The singer claimed that the sitting area MP Anthony Oluoch had approached him to opt out of the race further asking for his support.

“He told me to do a campaign song for him and support him. They want to use a person from Mathare to get to the people,” Bahati said. 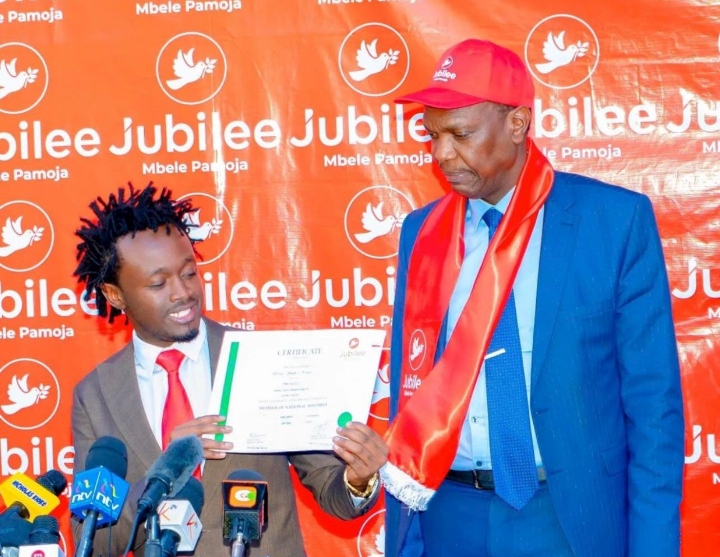 As earlier reported on GOTTA.news, Roots Party presidential candidate Prof George Wajackoyah also claimed that he he was offered money to drop his presidential bid.

Speaking during his campaign trail, the law professor claimed the he received a KSh 200 million offer to opt out of the presidential race.