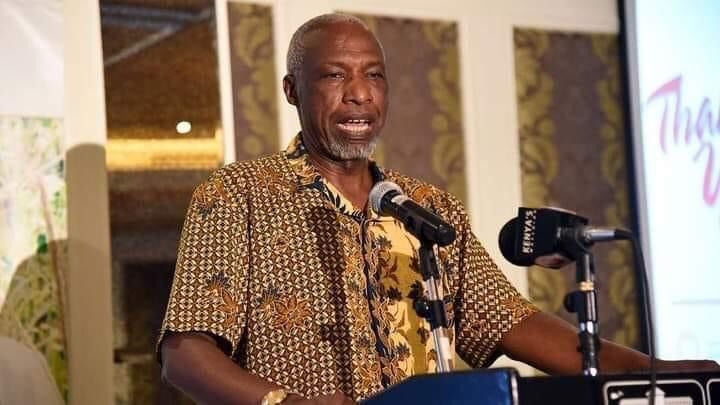 The Employment and Labour relations court has reinstated Paul Wainaina as Kenyatta University Vice Chancellor after being sacked following his tiff with President Uhuru Kenyatta.

Wainaina was sacked and the University’s council dissolved after he refused to surrender a parcel of land to the government.

Nation reported that Head of Public Service, Joseph Kinyua had written to Wainaina directing him to surrender the title for Kenyatta University, LR number 1102/26 to enable the Ministry of Lands and Planning carry out the excision of the land.

The VC headed to court and filed a petition seeking to bar the enforcement of Uhuru’s orders, arguing that the termination of the Vice Chancellor’s employment was a role of the University Council.

“An injustice has been perpetuated upon the applicant herein and this honourable court should remedy the said injustice by the Head of Public Service by urgently staying the impugned suspension,” Wainaina’s lawyer Manwa Hosea told the court.

Hosea also sought a conservatory order suspending the appointment of Prof Waceke Wanjohi as the Acting Vice Chancellor as well as advertisement of the position of Kenyatta University Vice Chancellor. 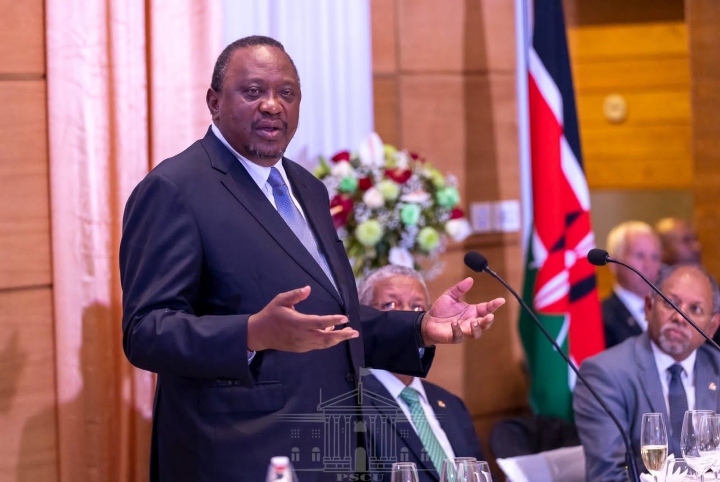 Justice Jacob Gakeri issued a temporary order barring the suspension of the embattled VC, further certifying the same as urgent.

Justice Gakeri also directed that the matter be placed before any judge on July 28 for inter parties hearing.

“Pending the haring and determination of this application inter-parties, this honourable court is pleased to issue a temporary order suspending the implementation of the decision contained in the letter dated July 12 by Professor Crispus Kiamba in toto suspending, terminating and/or dismissing the petitioner from the Office of the Vice-chancellor, rendering his position vacant and/or revoking his salary,” he ruled.

Wainaina’s exit was linked to his refusal to surrender the university’s tittle deed of a 1,000-acre piece of land to facilitate a World Health Organization project.

President Uhuru Kenyatta issued a warning over the same, noting that some people do not reason with the nation in mind.

The Head of State threatened to send home such individuals before his time in office comes to an end.

“We have individuals who are very ignorant and behave as if they have never entered a classroom… they don’t understand that Kenya has never operated in isolation. We shall deal with those individuals swiftly and very effectively,” he said.