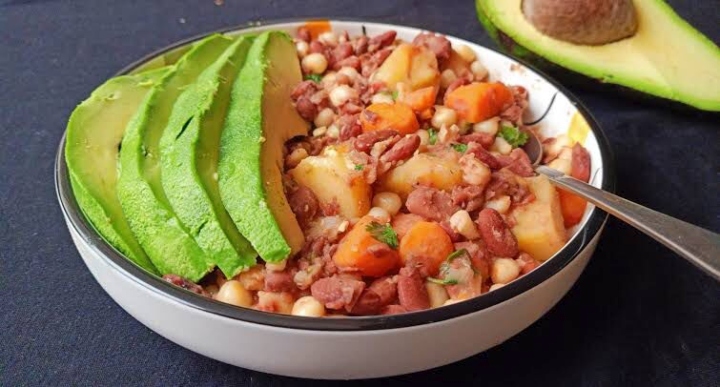 It is another win for the Swahili language after a number of common words used in Kenya was put in the latest update of Oxford English Dictionary.

The revised entries into the world-famous dictionary include chapo; short form of chapati which the dictionary described it as a thin pancake of unleavened wholemeal bread cooked on a griddle.

Popular Tanzanian street food chapati mayai also made it to the dictionary with lexicographers describing it as a thick omelette having fried potatoes mixed in with the eggs during cooking, served open rather than folded.

Katogo, a Ugandan meal consisting of matoke boiled in a pot with various other ingredients was also put in the Oxford Dictionary.

Oyee! Which the dictionary considered a way of expressing encouragement or incitement was also included in the revised version.

The new development comes days after Uganda approved the adoption of Kiswahili as an official language following the directive from the East African Community (EAC).

Following the implementation, Uganda has also made the language a compulsory subject in both primary and secondary schools.

Uganda’s minister for ICT and National Guidance Chris Baryunsi also noted that training programmes for Parliament, Cabinet and the media will be initiated soon.

“Cabinet recommended that the teaching of Kiswahili language in primary and secondary schools should be made compulsory and examinable,” Baryomunsi said.

Kiswahili is the most spoken African language on the continent and with over 200 million speakers globally.

Kiswahili speakers are spread over more than 14 countries including Tanzania, Kenya, Uganda, Rwanda, Burundi and the Democratic Republic of Congo (DRC).