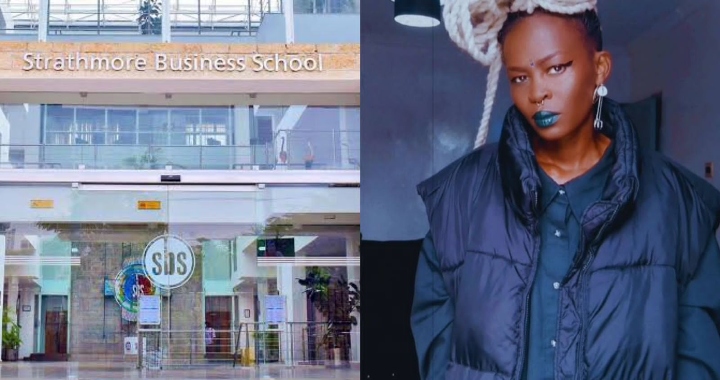 Strathmore University has reacted to a video of a popular TikToker claiming that she was harassed and humiliated by gatekeepers at the school.

In a viral video, Nyar Kano claimed she was humiliated by the gatekeepers over inappropriate dressing.

Reacting to the claims, Strathmore University Dean of Students Paul Ochieng’ said the TikToker was not invited to the event and hence denial of entry.

Ochieng’ denied the harassment claims saying Nyar Kano was treated with respect and dignity contrary to her claims.

He also claimed that the school had agreed with the event organizers that their guests adhere to its dress code based on decency and appropriateness.

“We have the dress code that is appropriate for the nature of the industry our students join once they leave the institution. We train lawyers, business people, finance experts, engineers,” he added. 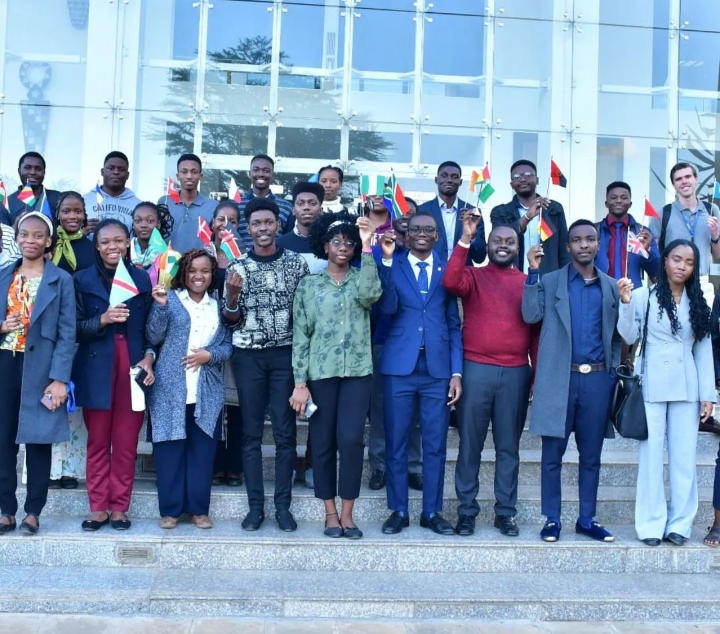 In her video, Nyar Kano said she was invited for a peace initiative program organized by TikTok and when she turned up for the event, she was met by a rude shock.

She says security guards claimed that the outfit which she for the event was inappropriate and forbidden in the school.

“When I went to Strathmore I was met by rude, aggressive embarrassment from the gate. When the female gatekeepers saw me they called their male counterparts to come and shout at me in front of students that I’ve not dressed appropriately for the University,” Nyar Kano ranted.

Nyar Kano said she tried to negotiate with the guards to let her in but they had none of her pleas.

“This was a job that I was getting paid for and therefore I tried to negotiate and beg them to let me in so that I do my job and go home because I was not aware of the dress code but they refused and told me to get out,” she added.

She called out the institution over its strict dress code, adding that institutions with such policies should not be set up in Kenya.

“Someone tell Strathmore to be ashamed of themselves, why would do establish a university in Africa only to uphold colonial legacy… You are a disgrace to the African soil and you should be ashamed of yourselves,” Nyar Kano added.