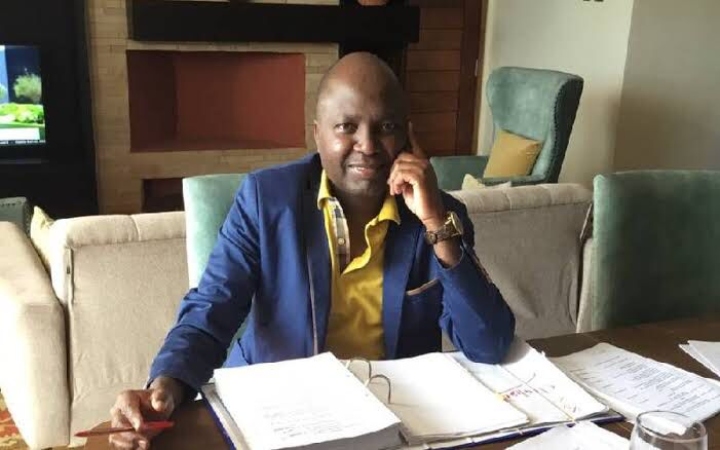 According to a document signed by deputy registrar at the Milimani Environment and Land Court Diana Orago, the lawyer demanded KSh 1.3 billion as legal fees.

“I, Diana Orago, deputy registrar of the Environment and Land Court at Nairobi, do hereby certify that the advocate/client bill costs dated October 1, 2020, lodged by KTK Advocates for the applicant, in this case, was taxed on May 10, 2022, as between advocate and client costs and allowed as against the respondent in the sum of KSh 1.388 billion.”

The discovery irked Miguna who accused the lawyer of stealing from the county.

“This is why Kipkorir supports conman @RailaOdinga so that the conman can facilitate theft of public resources. They must be jailed,” Miguna wrote.

Daylight ROBBERY and LOOTING with VIOLENCE by Donald KIPKORIR and his @StateHouseKenya MASTERS must be condemned without any reservations!!

This is why Kipkorir supports conman @RailaOdinga – so that the conman can facilitate THEFT of PUBLIC RESOURCES!

They must be jailed. pic.twitter.com/ul3u3L7R2h

After the document went viral, the internet, especially Twitter, erupted with netizens wondering how Kipkorir’s firm got paid KSh 1.3 billion while the county receives a budget of KSh 20 billion.

@KilifiKing: Legal fees is the single most corrupt way of fleecing national and county govts & kickbacks follow soon after.

@EllyMaloba: White collar thievery. Steal by budgeting, procurement or in this likely case, driving at full speed to a dead end litigation.

Reacting to the same, the lawyer defended himself saying he litigated cases worth KSh 62 billion over a ten-year period.

“Are people saying a son of Katarina, a village housewife from Cheptongei & whose deceased father was unknown outside the village, can’t raise the highest fee note in Kenya’s litigation history?

“Are they saying The Advocates (Remuneration) Order that regulates fees be ignored?” Kipkorir said.

Elsewhere, the lawyer shared his experience with COVID-19, revealing how much it cost him.

Kipkorir recalled moments when he would gasp for air after his lungs collapsed, and he could not go anywhere without his oxygen mask on.

“My lungs collapsed. I was gasping for air. I was on oxygen. I lost my voice. I was treated through IV. I was in solitary isolation for nearly a month. When I removed the oxygen to go to the bathroom that was hardly a meter away, it was like was drowning,” said Kipkorir.

READ ALSO: Donald Kipkorir hits at Murkomen’s after clash over BBI, claims his parents live in a mud house

Although he is COVID-19 negative, Kipkorir said he is yet to recover fully, adding that treating and managing the disease cost him a whooping KSh 4 million.

“Though I am negative, I not yet fully recovered. I suffer from what is called long-COVID. It has cost me nearly KSh 4 million to reach where I am now and not yet done. And there is no insurance for COVID-19,” he added. 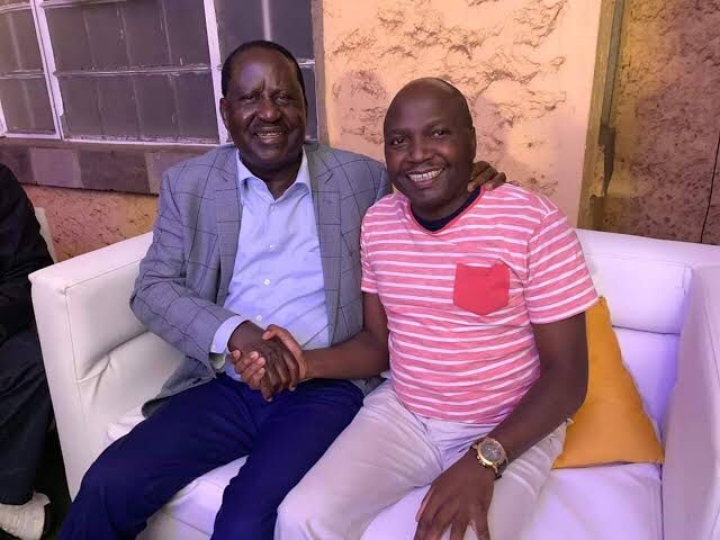