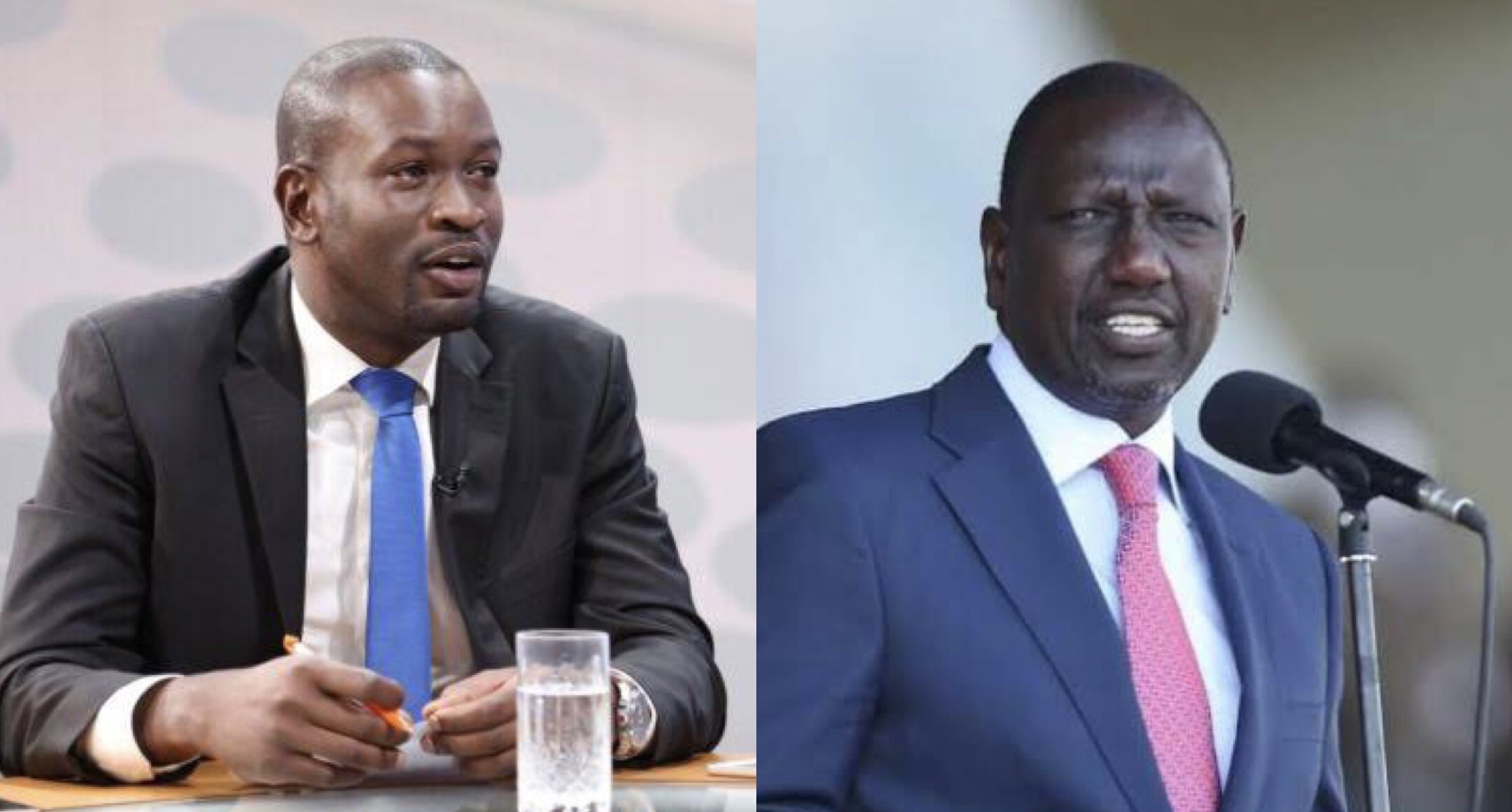 Speaking in an interview on NTV on Monday, July 4, the ODM SG warned that DP Ruto is too temperamental to be president.

Sifuna said he will be forced to go into exile stating that the DP was full of anger in his speeches, further putting the DP on the spot for calling out the president.

“He’s full of pain. He’s even called the president lazy that he would go to three meetings while the president is still sleeping. This man is very dangerous if he takes power

“I promise you if Ruto becomes the president I Sifuna will have to hide in a foreign country because of his anger,” Sifuna said.

The senatorial aspirant also took issue with DP Ruto blaming the Azimio One Kenya Alliance for the leaked audio which he said was first published by newspapers.

“He’s full of anger. We also get information from the newspapers. He’s the one who chased journalists from his meeting. You reported plans to arrest the president. He can’t accuse us of leaking the recording,” Sifuna added. 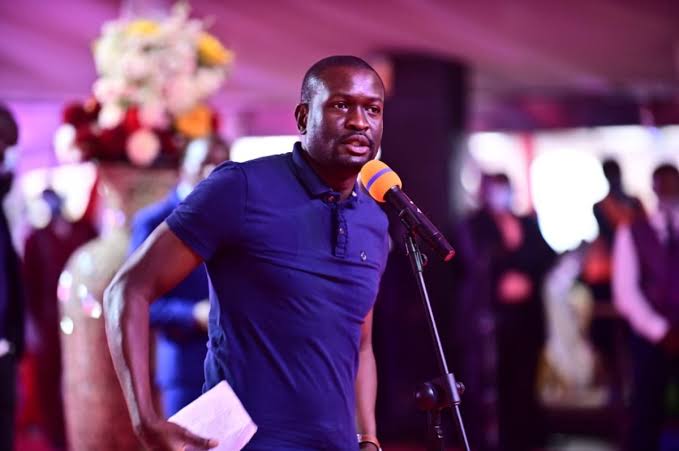 ODM Secretary-General Edwin Sifuna in a past function PHOTO/COURTESY

On the same, DP Ruto recalled an instance where he engaged President Uhuru Kenyatta in a heated confrontation.