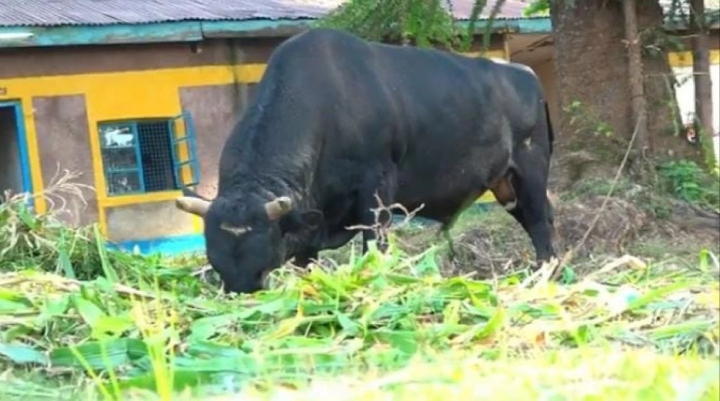 Police in Lurambi, Kakamega County have detained a bull which attacked an elderly woman, fatally injuring her.

Reports says Felistus Itieva, 60, was walking on the roadside alongside her grandson when the bull charged at them.

The bull lost its cool after the grandson started running when he saw it grazing a distance from where they were walking.

As a result, it attacked the elderly woman by ploughing through her leaving her with serious injuries.

“The bull had been tethered by the roadside, and when the grandson saw it, he started running, and that’s when the bull charged at them, in the process cutting loose the rope

“The bull came face to face with the grandmother, before ploughing through her,” an eyewitness said.

Confirming the incident, area chief Ben Mulinya said the deceased was rushed to the hospital by neighbours but she succumbed to her injuries.

“Five of her ribs were broken, she had deep wounds in the head and the abdomen. She succumbed last night on Monday, July 4,” Mulinya said.

Following the incident, angry villagers are said to have stormed the home of Vitute Mirimo, demanding to kill the animal according to traditions.

Citizen Digital reported that according to the Isukah’s tradition, in the event a bull kills someone, it is to be slaughtered and its meat distributed to the neighbours.

The victim’s family is, however, forbidden from eating the meat.

However, that didn’t happen and both Mirimo and his bull were taken to Sirisia Police Station as police continue with investigations. 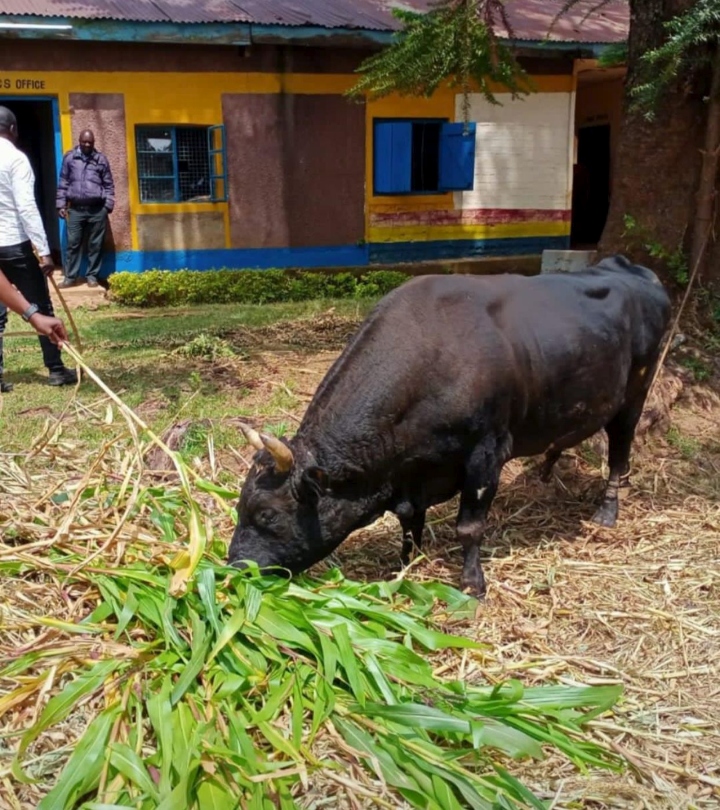 As earlier reported on GOTTA.news, a ram in South Sudan has been sentenced to three years in jail after after killing 45-year-old Adhieu Chaping.

In the incident that happened in Akuel Yol in Rumbek East, the sheep is said to have head butted the woman repeatedly breaking her ribs.

The deceased woman died on the spot due to injuries inflicted on her by the animal.

Following the incident, the ram was arrested and locked up at a police station in Maleng Agok Payam.

In his ruling, Major Elijah Mabor argued that the ram should be held accountable for the woman’s death.

Following the ruling, the ram will spend the next three years in a military camp in Sudan’s Aduel County.

The owner of the ram, Duony Manyang Dhal was directed to hand over five cows to the victim’s family.

Uganda Adopts Kiswahili, Makes it Compulsory in Schools
Pastor, Wife Arrested After Living with Dead Mother for Over Month
To Top