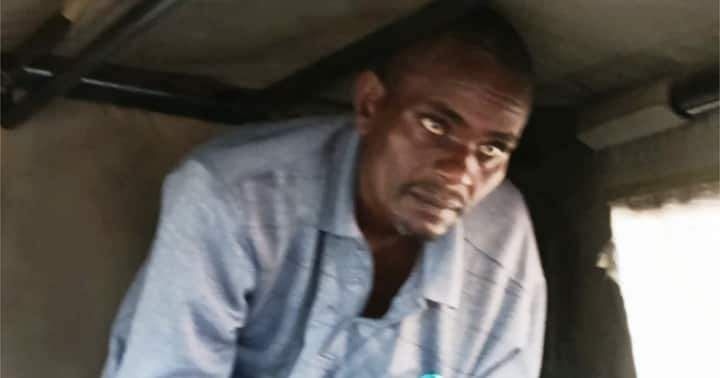 A pastor and his wife from Kirinyaga County have been arrested after being found with a decomposing body inside their house.

45-year-old James Muchira, his wife and another woman were on Monday, July 4 were arrested and taken to Kiamachiri Police Station following the shocking discovery.

The body has since been identified as that of the pastor’s mother and he had kept it inside his house hoping that she would come back to life.

It is reported that Muchira picked his ailing mother from the hospital where she was received treatment about a month ago to pray for her in his house.

The discovery was made when the pastor blocked his brother, Evans Mwaniki, from checking on his mother’s progress forcing him to seek help from the area sub-chief.

The police forced their way into the house and found the decomposing body.

“I had come to see how she is fairing on and possibly take her to hospital. He refused to open for us and when the government intervened they found her dead,” Mwaniki said.

“Let us investigate and know charges to charge them with or they might be charged with  abuse of a corpse,” Koskei said.

The body was moved to the Kerugoya hospital mortuary awaiting a postmortem.

“We hear there is a church here, but no one from this area goes there. He claims he can heal someone by drinking his ‘holy’ water,” the residents said.