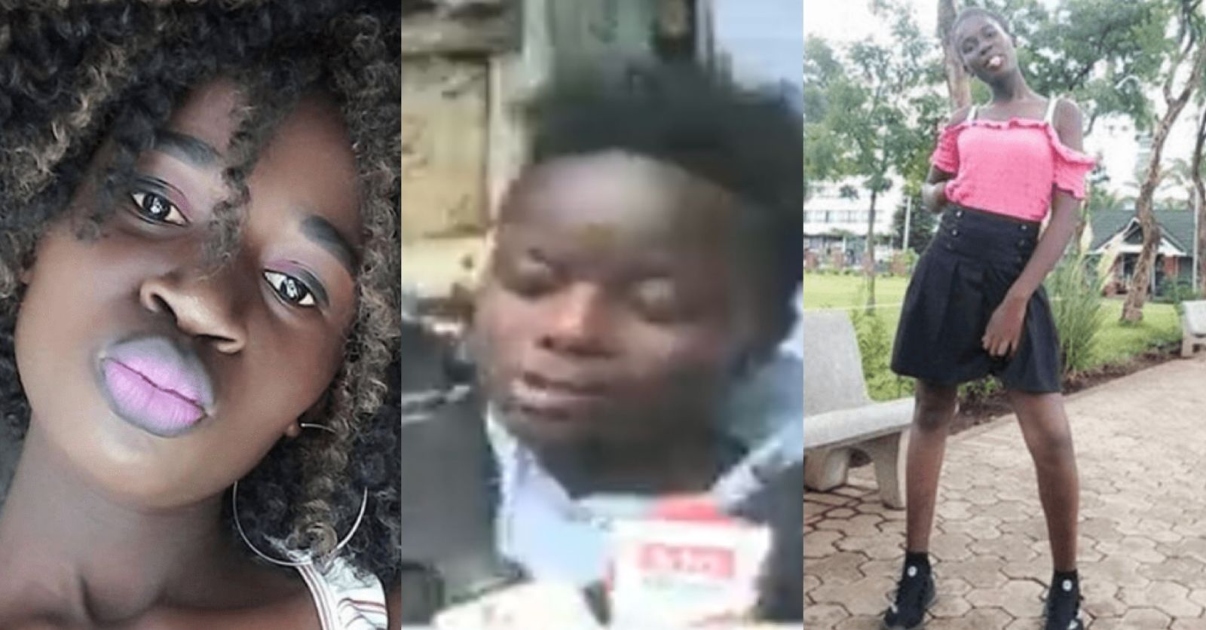 A family in Nakuru is seeking justice after their kin was reportedly killed in cold blood by a police stray bullet.

According to reports, Whitney Atieno was heading to the salon on Monday, June 13 when she was hit by the bullet.

It is said that police officers were in hot pursuit of the dreaded ‘Confirm’ gang when the incident happened.

The 22-year-old who is a Form 4 student at Nakuru Central Secondary School was in the company of her friend, 18-year-old Ruth Waithera when the shooting incident happened.

The bullet hit Atieno on the chest and exited from behind before hitting Waithera on her arm.

Unfortunately, the young lady succumbed to her injuries while undergoing treatment at the Nakuru Level 5 Hospital.

On the other end, Waithera was rushed to Nakuru hospital where her hand was operated.

Two families in Nakuru are demanding justice after their children were allegedly shot by police officers on Sunday evening.

Speaking to the media, Atieno’s sister, Roseline Apondi recalled her last moments before taking her final bow at the hospital.

Apondi said when her sister was taken to the hospital, she was placed on oxygen as doctors performed other procedures as she stood beside her.

She adds that her sister then told her she was not going to leave her and then died.

“The doctors placed her on oxygen. I was standing beside my sister. She then called me and told me she would not leave me then she died,” Apondi said.

“She was a bright student who was always focused on her education. What we want is just justice over her death,” said Bulimo.