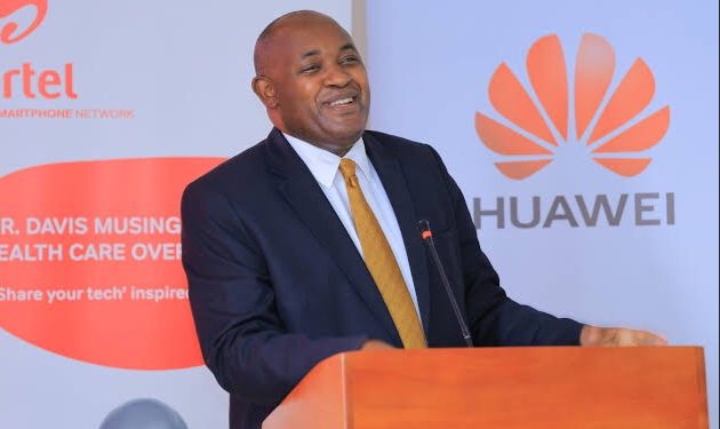 The Ugandan government has approved the adoption of Kiswahili as an official language following the directive from the East African Community (EAC).

During the 21st EAC extraordinary summit in Dar es Salaam, EAC called for Kiswahili to become an official language for the bloc.

Following the implementation, Uganda has also made the language a compulsory subject in both primary and secondary schools.

Uganda’s minister for ICT and National Guidance Chris Baryunsi also noted that training programmes for Parliament, Cabinet and the media will be initiated soon.

“Cabinet recommended that the teaching of Kiswahili language in primary and secondary schools should be made compulsory and examinable,” Baryomunsi said.

Cabinet approved the implementation of the 21st EAC Summit directive in Uganda to adopt 𝐊𝐈𝐒𝐖𝐀𝐇𝐈𝐋𝐈 𝐀𝐒 𝐀𝐍 𝐎𝐅𝐅𝐈𝐂𝐈𝐀𝐋 𝐋𝐀𝐍𝐆𝐔𝐀𝐆𝐄 of the community. Cabinet also recommended that the teaching of Kiswahili in primary and secondary should be made compulsory. pic.twitter.com/LfBPJs2ruK

Since gaining independence in 1962, Uganda had been using only English as it’s official language.

Notably, Kiswahili is the most spoken African language on the continent and with over 200 million speakers globally.

Kiswahili speakers are spread over more than 14 countries including Tanzania, Kenya, Uganda, Rwanda, Burundi and the Democratic Republic of Congo (DRC).

In February this year, the African Union’s Heads of State approved Swahili as an official working language for the bloc.

The adoption of the language follows a request from Tanzanian Vice President Philip Mpango who argued that Kiswahili is widely spoken in Africa, making it one of the most spoken languages.

The Southern African Development Community (SADC) also adopted Kiswahili as its fourth official language in 2019 in addition to English, Portuguese and French.