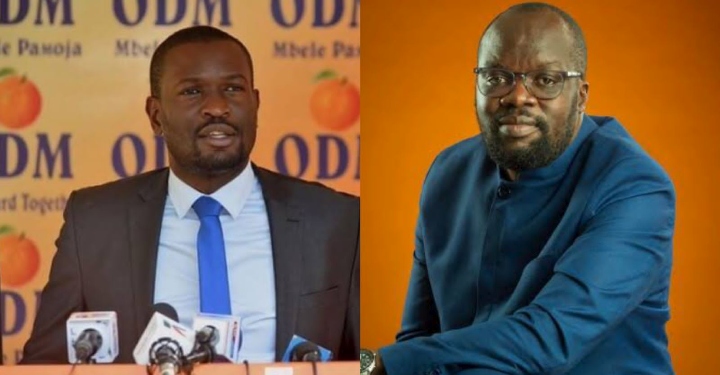 In a viral video, a seemingly angry Alai could be seen climbing a vehicle in which Safina was standing and confronting the ODM SG physically.

It was reported that the blogger was frustrated after being denied a chance to speak at various stops during Azimio la Umoja One Kenya alliance campaigns.

However, Sifuna has addressed the incident noting that it was not as bad as it was portrayed in the media.

Speaking in an interview on Capital FM, the Nairobi Senatorial seat aspirant said the altercation happened while he was trying to prevent Alai from climbing his vehicle.

He also disclosed that his campaign vehicle was damaged during the confrontation.

“It was just a safety issue, that was my vehicle, and as you know, cars have a carrying capacity. He is not a light guy,” Sifuna said.

“If I show you my windshield now, it is shattered. I have a 1999 Mitsubishi Pajero that I use for the campaigns, and I took it to the shop to have a roof rack installed. So if you are going to come on my car, please come to the top.”

Sifuna said he had told Alai not to climb on his vehicle but the blogger was defiant forcing him to use extra force.

“I was trying to tell him to get off because we were just too many people on the vehicle, but he did not want to listen, so I had to ease him off,” he said.

Sifuna and musician Bahati recently engaged in a heated Twitter spat over the musician’s quest for the MP seat.

The argument started after Sifuna claimed that Bahati had bowed out of the race in favour of Oluoch. 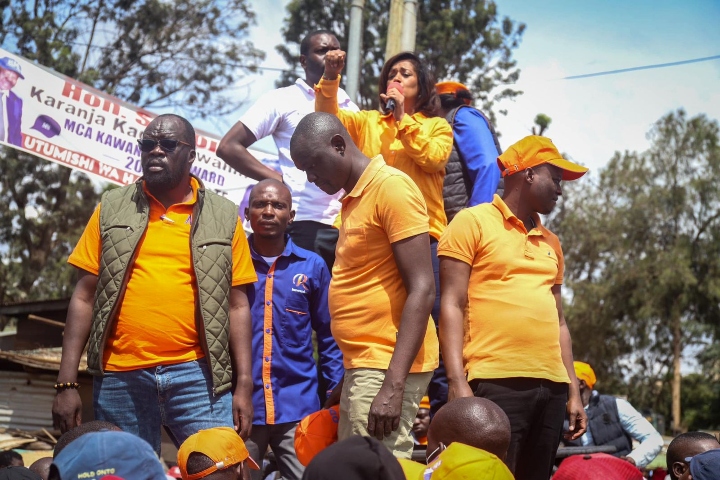