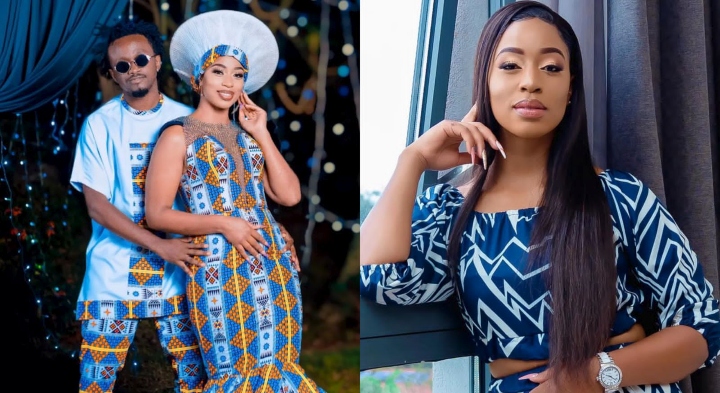 According to the expectant mother of two, she wants her hubby to undergo a vasectomy so that she doesn’t get pregnant again.

“Bahati should get a vasectomy. That is the only sacrifice he can do for me. I have sacrificed so much for him including carrying three babies for him,” Marua said.

The content creator also disclosed that she was not ready for her third pregnancy, adding that she experienced a mental breakdown after learning about her pregnancy.

“I went into a mental breakdown. I was so sick and having all sorts of emotions running and remembering what I went through in my previous pregnancies, I was scared but I think time heals

“I was afraid my face would break out. My other pregnancies were my worst and I knew I was going back to that,” Marua said.

She also disclosed that the pregnancy was unplanned and it came as a surprise for both of them.

“I keep on saying this pregnancy was not planned, we didn’t sit down and say were looking for another baby. For Heaven and Majesty, the pregnancy was planned but for this one things backfired

“Pull out and pray didn’t work, so it was a moment for me to accept that this is what has happened and when I am comfortable I can now share with the public,” Diana said. 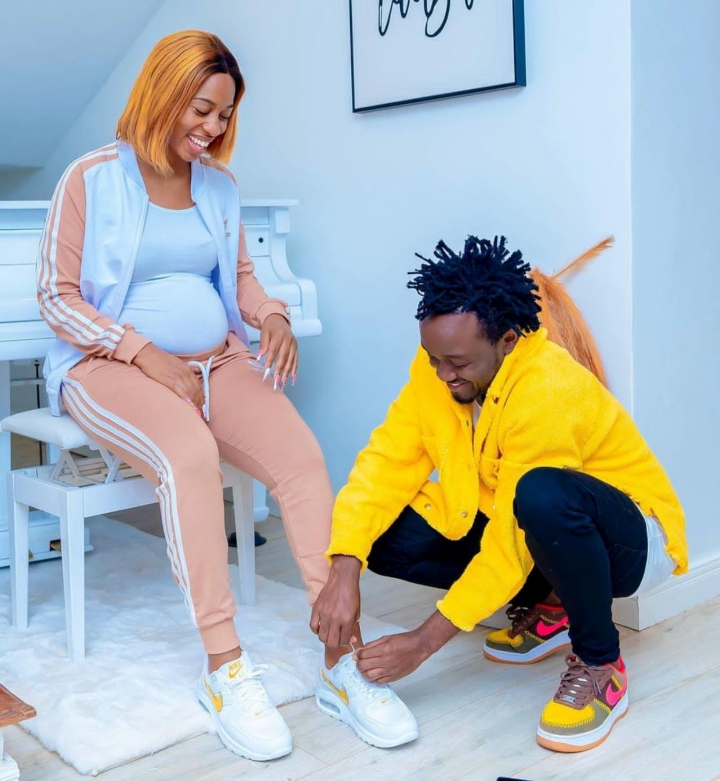 As earlier reported on GOTTA.news, Bahati said he deliberately married Marua despite their age difference, adding that he has always wanted to marry an older woman.

Bahati said he wanted to experience motherly love which he has grown without having been raised in a children’s home.

“She has taken care of her family before, she is the elder sister, and it’s like she is the one who raised the younger ones

“Because I’m an orphan, the moment I wanted to start a family, I wanted someone who can create a space for a life I never had before,” the singer said.

The further singer noted that he is proud of his wife’s age.

READ ALSO: Diana Marua’s Moving Tribute to Late Mum: ‘I Hope You Are Proud of Us’

“I always wanted an older woman, I matured up at the age of 12, growing up in the ghetto and I knew I’d want a woman who wouldn’t stress me out,” Bahati added.