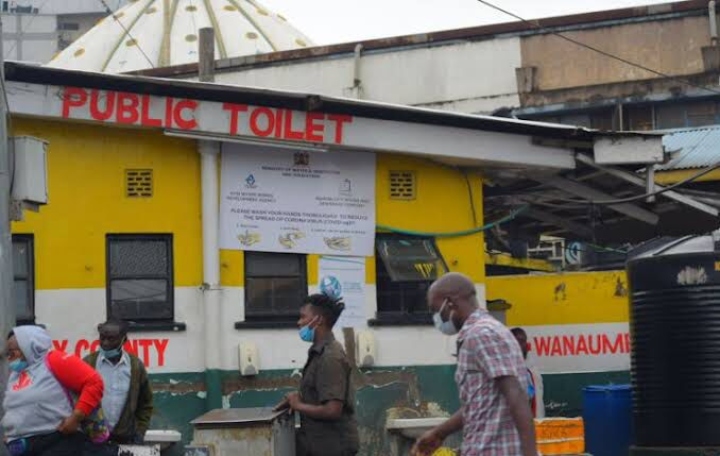 A man in Thika town is counting losses after he lost more than KSh 5 million to suspect thieves who broke into his car.

According to reports, Matthew Githinji lost his money while taking a short call at a public toilet within Thika Town.

It is reported that he had withdrawn KSh 5.7 million from three banks and put them all in his car before driving to the public toilet.

According to a police report, Githinji walked to NCBA Bank Thika branch and withdrew KSh 2.3 million.

He then proceeded to Absa Bank and withdrew KSh 1.8 million and finally KSh 1.5 million from Consolidated Bank.

However, after taking a short call he was shocked to find his car broken into and the money stolen.

Police have since started investigations into the matters. 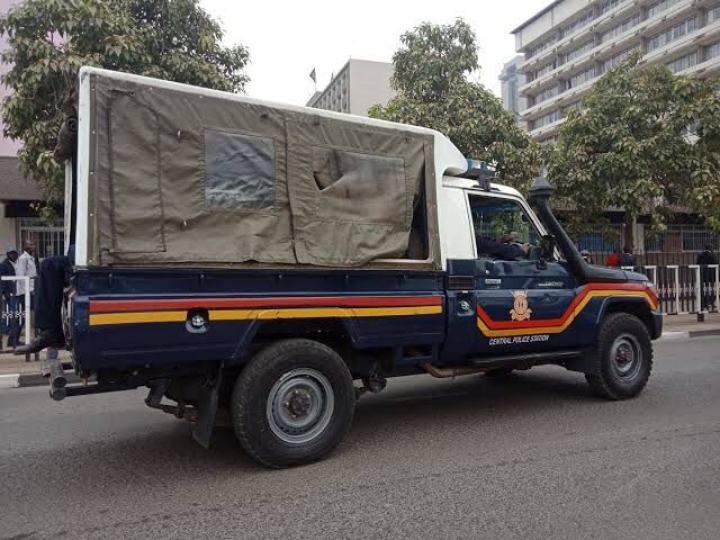 Elsewhere, as reported on GOTTA.news, police in Nairobi recovered guns and ammunition from an office belonging to a technology company in Kilimani.

The officers were providing security for auctioneers who had raided the office when they made the shocking discovery.

Hebros auctioneers were given a go-ahead to break into Ken Lugwili’s office over KSh 4.9 million rent arrears.