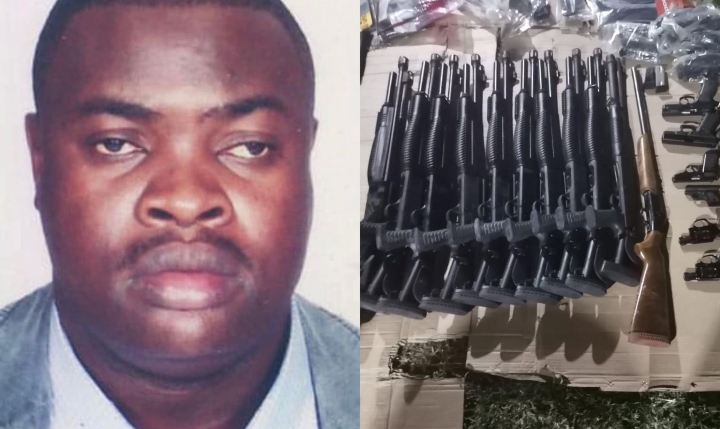 Police in Nairobi have recovered guns and ammunition from an office belonging to a technology company in Kilimani.

According to reports, police officers were providing security for auctioneers who had raided the office when they made the shocking discovery.

The officers were assigned to offer security services to Ballon Wanjala of Hebros auctioneers who were given a go-ahead to break into Ken Lugwili’s office over KSh 4.9 million rent arrears.

The auctioneers broke into the office and while ransacking the place, they stumbled upon the armoury in one of the rooms.

“The said office was broken into by auctioneers and in one of the rooms was discovered to be having a standard armory where a number of firearms, ammunition and assortment of firearms were recovered,” a police report stated.

The police say some of the guns recovered from the office are not allowed to be in possession of civilians. 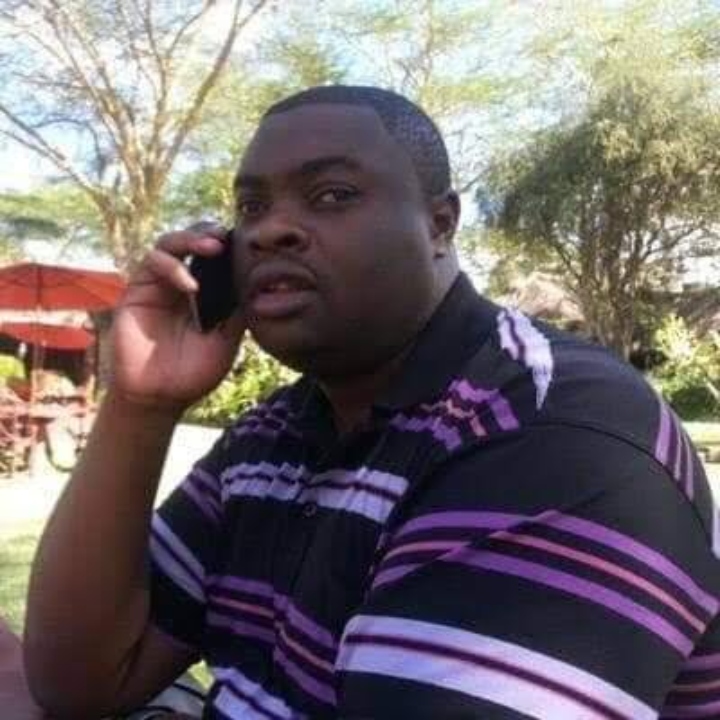 The items were taken to Kilimani Police Station.

GOTTA.news has since learned that Lugwili was in May 2019 arrested with millions of fake US dollars in Kilimani.

Lugwili was arrested alongside seven foreigners from DR Congo, Rwanda and Uganda, DCI boss George Kinoti said at the time.