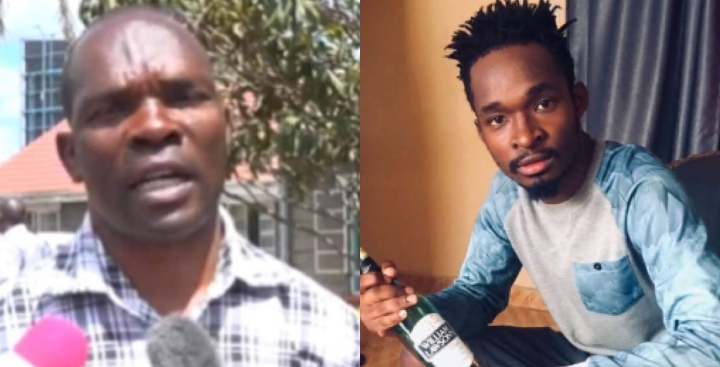 Speaking at the City Mortuary after viewing his son’s body, Buwendo said he learnt about his son’s death through one of his friends.

“One of his friends called me and told me that my son Franklin has been found at City Mortuary. I sent my brother to come here and check whether it’s true and they found his body,” Bowedo said.

Bowedo admitted that he was curious about his son’s lavish lifestyle despite being a student at Multimedia University.

The old man said he last saw his son in February when he visited his rural home in Kisii and when asked about his source of income, the slain blogger said he earned commission from selling air tickets online.

“I thought my son sold air tickets online. That is what he had told me when he left home in February. But now that he has been found dead, I am also shocked what is it that made my son die the way he did,” Bowendo wondered.

Adding; “He had money. When he got the money you could see on his WhatsApp status he was in Mombasa, sometimes he was in an aeroplane. I asked him and he told me the money he has is usually commission from the business he was doing.” 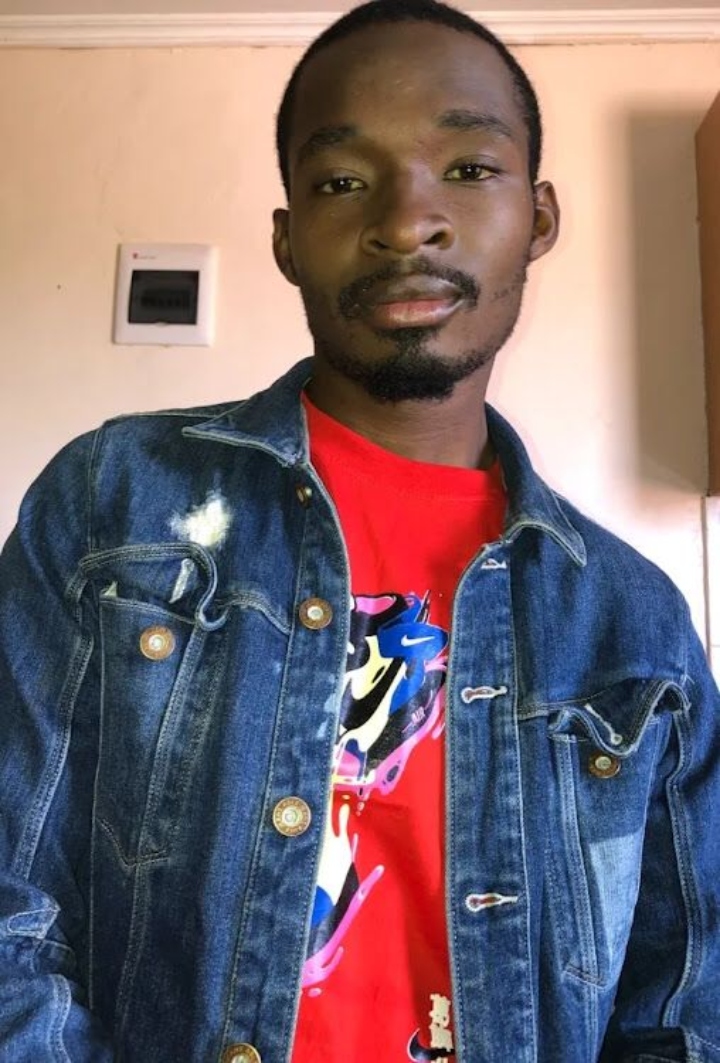