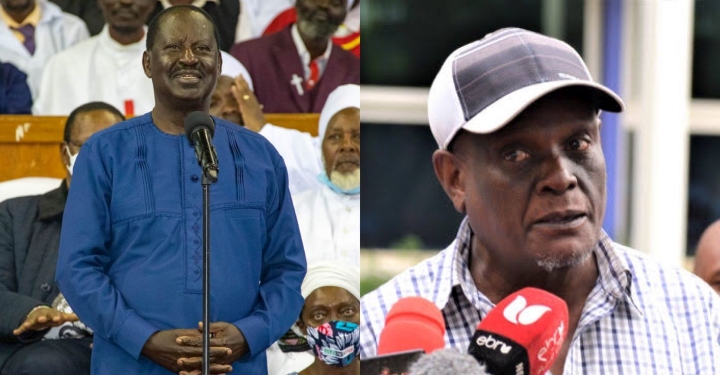 Murathe has fallen in love with Wajackoya’s novel idea that he is asking Raila to consider legalising the ‘holy herb’.

Wajackoyah and his running mate Justina Syokau have been vocal on legalization of weed for medicinal purposes in a bid to stabilize the economy and pay off loans.

Murathe has asked Azimio One Kenya Alliance presidential aspirant Raila Odinga to consider the same if he is elected president.

“I like what he is saying about weed. It is true. I saw a documentary about it. We are asking our candidate to consider it in the next dispensation for medicinal purposes because the numbers Wajackoyah is giving are making sense,” Murathe. 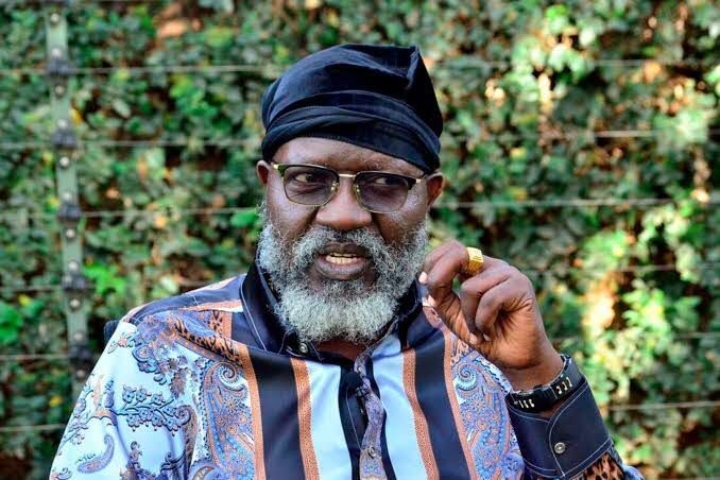 In an interview on NTV, Murathe also warned Deputy President William Ruto over the rising popularity of Wajackoyah ahead of the August poll.

The Jubilee VC also explained why Wajackoyah’s popularity was a threat to the DP and not the former Prime Minister.