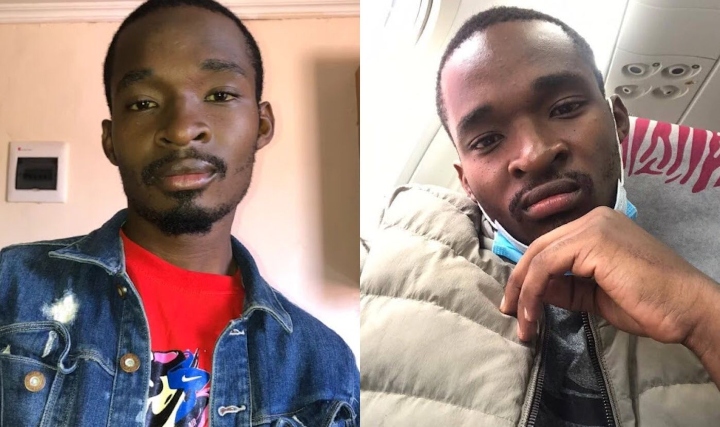 Popular Twitter influencer Frank Obegi is among four people who were tortured and murdered before their bodies were dumped in Kijabe Forest.

The bodies of Obegi and two of his friends were found dumped inside the forest on Monday, June 20 with missing body parts.

The fourth body was found dumped in Magadi, Kajiado County.

Confirming the incident, Lari OCPD Anderson Furaha said the three bodies discovered in Kijabe Forest were badly mutilated and had their private parts chopped off.

Obegi’s brother, identified Leyton said they learnt of their brother’s death through the media.

He added that the family which is based in Kisii was not aware that their kin had gone missing and friends had filed a missing person report.

“I received the news this morning from a friend who was close to him and knew his whereabouts. The lady who informed me about his death had gone to City Mortuary and confirmed that it was him,” Leyton said. 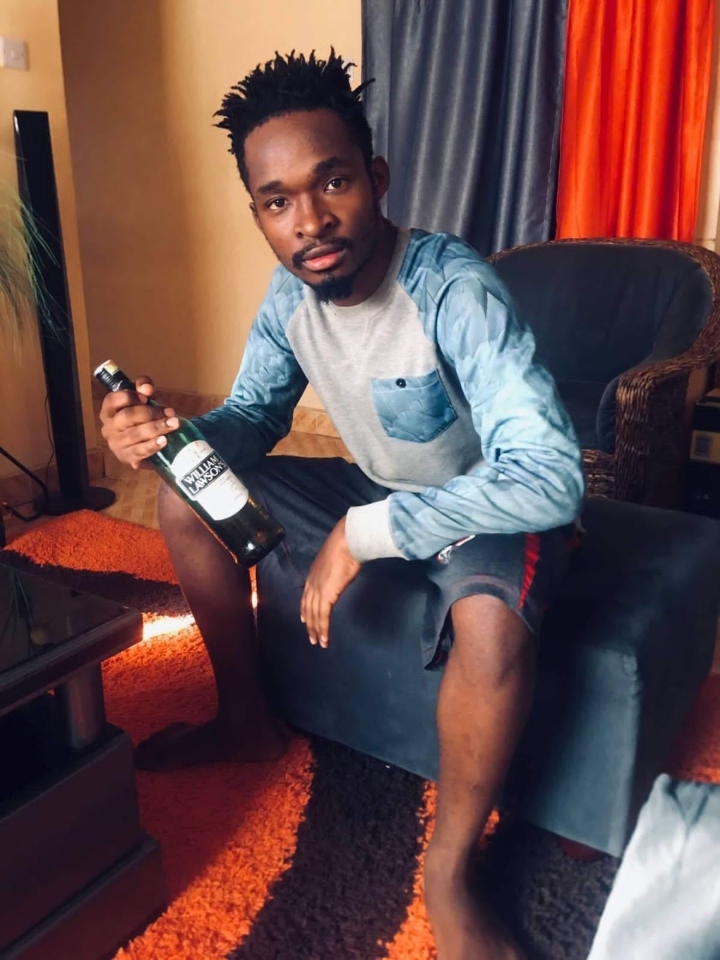 Leyton also disclosed that his brother’s social media accounts had been deleted under unclear circumstances before he was reported missing.

“He has been missing since Tuesday. That was when he was last seen online and that was when I received the last communication from him

Reports online have indicated that Obegi and the three who have been identified as Elijah Omeka, Fred Mokaya and Mose Nyachae were involved in a syndicate that scammed people off their money.

A thread on Twitter alleged that their death was linked to a KSh 1 million cryptocurrency scam gone sour, adding that Obegi and Nyachae were almost lynched in Kasarani in 2020.

It is also alleged thagthe two were working alongside two others to scam unsuspecting jobless Kenyans seeking jobs abroad.

Compilation on Frank Obegi Wash Wash and Scamming story. We bring you victims of their scam, their associates and collegues. Its a thread! pic.twitter.com/C7WvSV6r9G

KCPE, Grade 6 Exams Timetable – All You Need to Know

Kabogo Says Gachagua to Blame for DP Ruto’s Declining Popularity in Mt Kenya
Tanzania: Infant Dies After Being Snatched From Mother by Monkeys
To Top