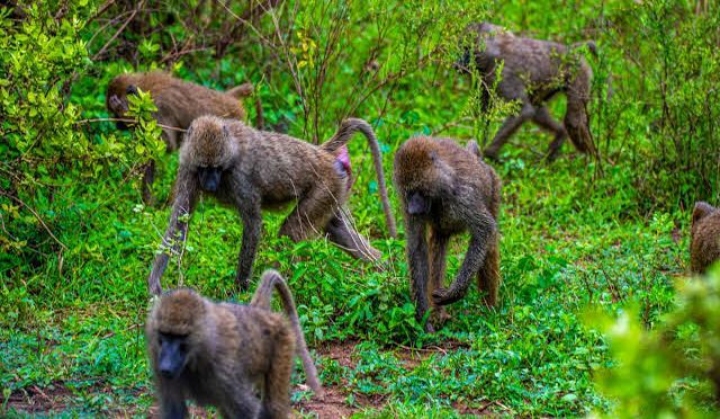 A baby has died in Tanzania after a troop of monkeys reportedly ambushed a breastfeeding mother and snatched the infant.

Reports say that the incident happened in Mwagongo village in Kigoma, north eastern of the East African country.

The village borders Gombe National Park where the troop of monkeys emerged from.

On the fateful day, the grieving mother was breastfeeding her one-month-old baby outside her house when the monkeys attacked. 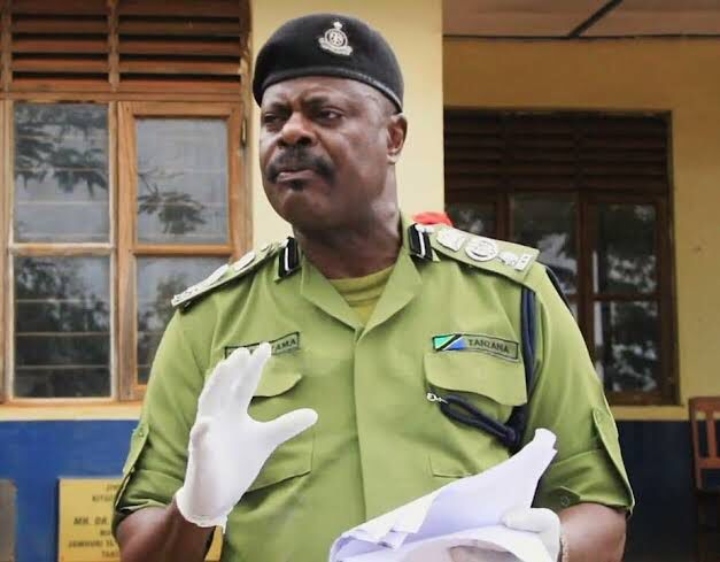 According to Kigoma Regional Police Commander James Manyama, the monkeys are said to have snatched the baby from his mother and attempted to run away with him.

“She screamed for help and villagers rushed to her house to assist her in getting her child back from the troop of monkeys,” he said.

The villagers engaged the monkeys and had to use force to recover the little baby from the the monkeys.

The baby was then rushed to a nearby hospital but died while receiving treatment.

“He got injured on the head and the neck,” Manyama said.