The Ethics and Anti-Corruption Commission (EACC) has frozen KSh 18 million belonging to a junior employee at the National Treasury.

The money which is under investigation is stored in I&M and Cooperative Banks as the employee, Tracy Njoki King’e is accused of embezzlement of public funds and abuse of office.

Reports show that the 30-year-old employee joined Treasury in 2020 as Finance Minister II from the Ministry of Industry Trade and Cooperatives where she was working since 2018.

However, EACC established that she received a total of KSh 37 million through her bank accounts as imprests, facilitation and extraneous allowances under the same period.

The funds were deposited to her I&M and Cooperative Bank accounts. 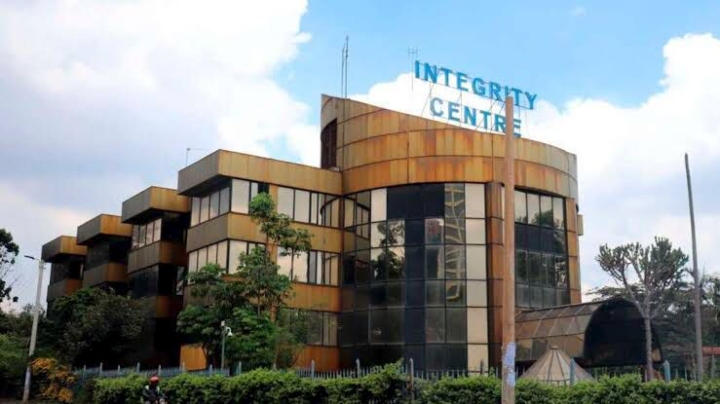 EACC further noted that put of KSh 11.8 million deposit to her I&M bank account, KSh 11 million was transferred to her fixed deposit accounts while KSh 498,000 was withdrawn in cash leaving a balance of Ksh 400,000.

On the other hand, out of the KSh 24 million deposit in her Cooperative Bank account, KSh 4.6 million was used to buy Treasury Bills, while KSh 2.7 million is the balance.

The funds have been frozen pending conclusion of investigations into the matter.

Tanzania: Infant Dies After Being Snatched From Mother by Monkeys
Kisumu: Man Collapses, Dies While Having Casual Conversation With Colleagues
To Top