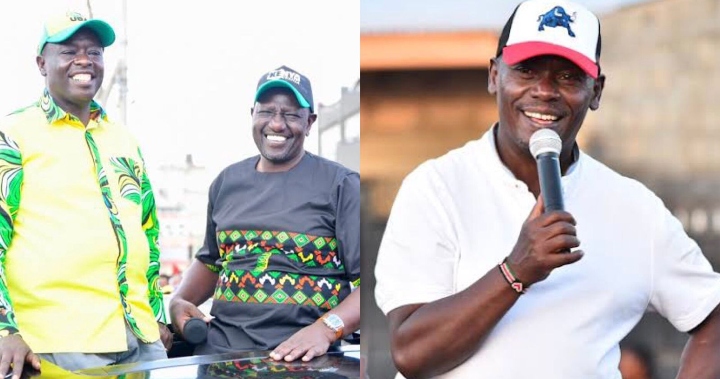 This comes at a time when Kabogo who is seeking to reclaim the Kiambu governor’s seat is lamenting that he is being undermined in Kenya Kwanza.

Speaking in an interview on NTV, Kabogo said Wajackoyah who has been vocal on legalization of marijuana is a third force ahead of the August 9 General Elections.

“The moment you mention Wajackoyah to people in the campaign trail, there is this feeling you cannot express how and what that is gripping them,” he said. 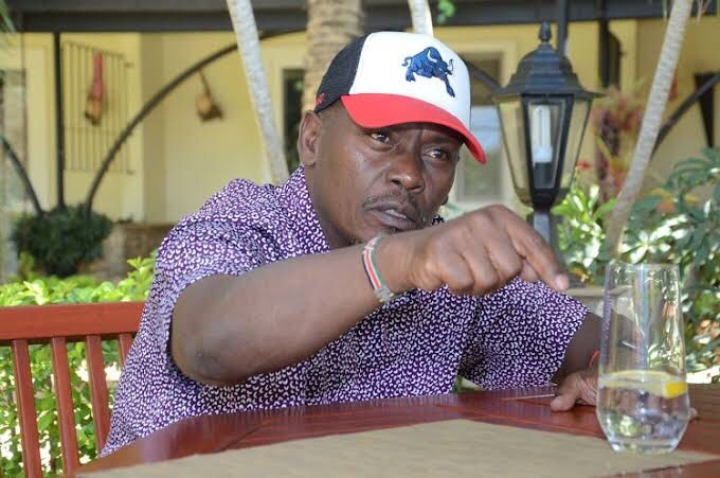 On the other hand, Kabogo said Azimio One Kenya Alliance Raila Odinga’s decision to pick Martha Karua as his running mate was a big blow to Kenya Kwanza.

“To be frank, three issues that are eating into Kenya Kwanza in Mt Kenya; nomination of Karua, settling on Gachagua and the emergence of Wajackoya. Things are no longer the same

“There are those who do not want to be associated with that truth but it is something that is there. The social media is full of that evidence,” Kabogo said.

Kabogo also accused DP Ruto of undermining affiliate parties from the Mt Kenya region so as to give UDA an edge ahead of August 9 General Elections.

“His running mate is the one who has been tasked to undermine us by insisting to voters to reject our affiliate contenders,” he said.

Sonko Out as IEBC Gives Wiper 72 Hours to Find Replacement
Frank Obegi: Was Late Blogger a Scammer Who Stole Millions from People?
To Top